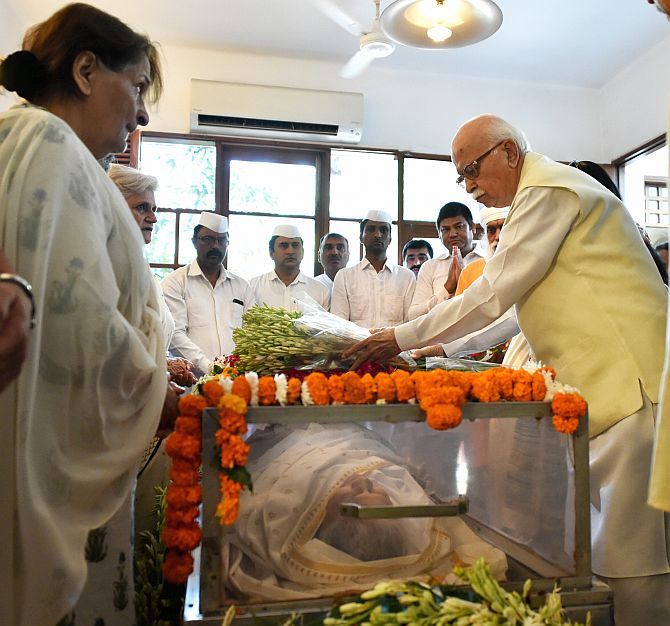 Dikshit, 81, passed away on Saturday afternoon at the Fortis Escorts Heart Institute in New Delhi due to cardiac arrest.

"I am sorry to know about the sudden demise of Sheila Dixit ji. We were opponents in politics but friends in personal life. She was a fine human being. #SheilaDixit," Swaraj tweeted. 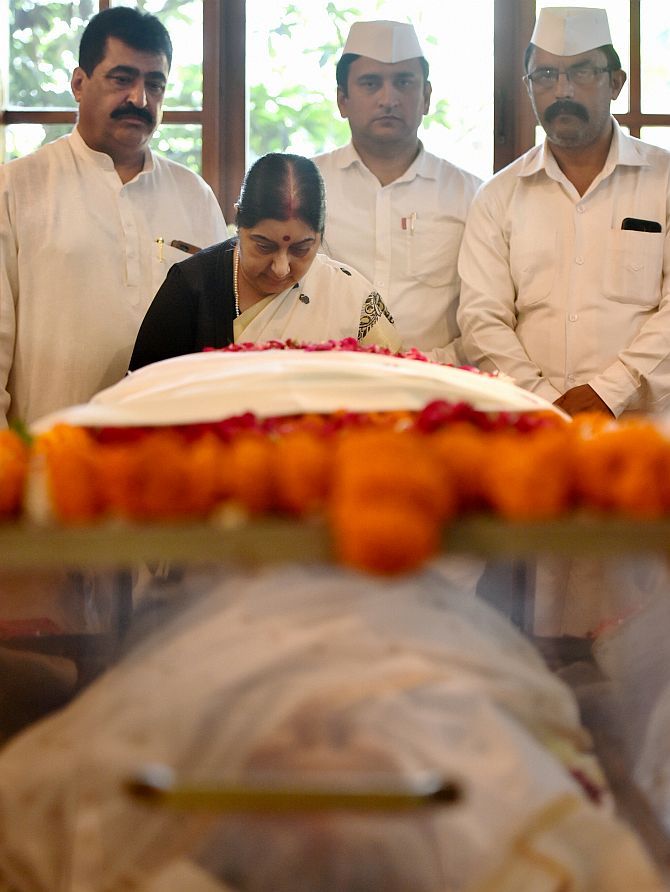 Since morning scores of people have paid homage to Dikhsit at her residence.

Her mortal remains will be taken to the Congress headquarters and then to the Delhi Pradesh Congress Committee office -- the party unit she headed until her death -- and then to Nigam Bodh ghat for cremation. 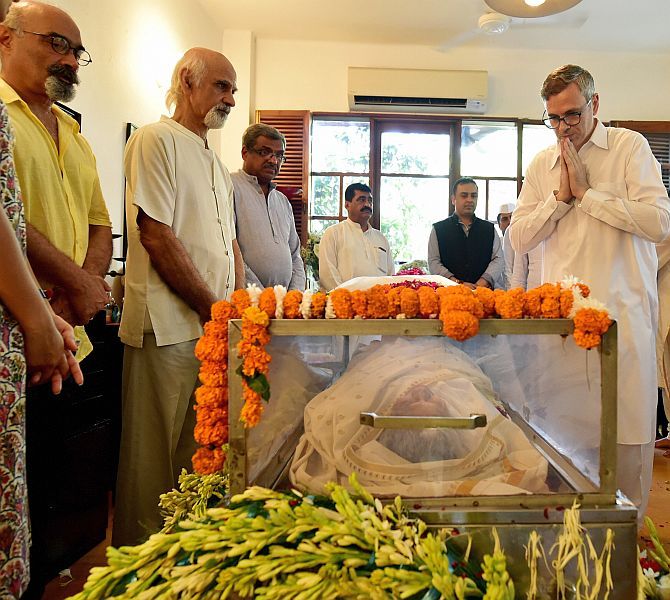 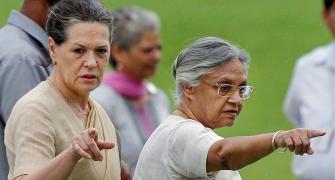 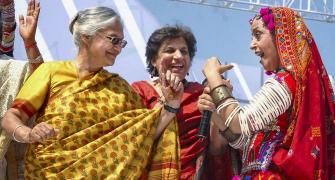 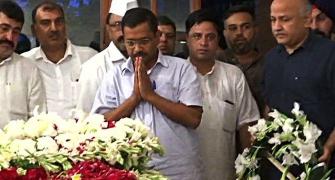 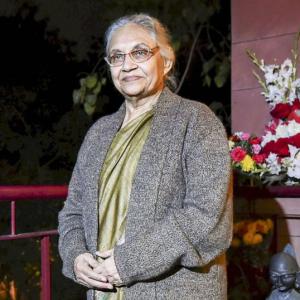 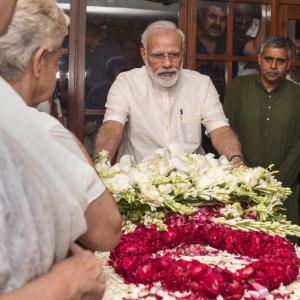