Have you ever paid money to go to a prison to escape your stressful life? Sounds strange? Not so much in South Korea’s Hongcheon city, where a mock prison facility hosts inmates seeking relief from the country’s demanding work and academic culture.

Since 2013, the 'Prison Inside Me' facility in northeast Hongcheon has hosted more than 2,000 inmates, many of them stressed office workers and students. 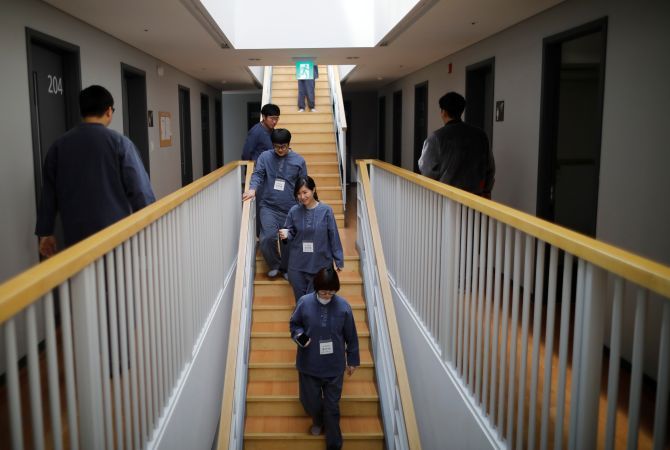 The facility's co-founder Noh Ji-Hyang said the mock prison was inspired by her husband, a prosecutor, who once said 'he would rather go into solitary confinement for a week to take rest and feel better'. 'That was the beginning,' she said. 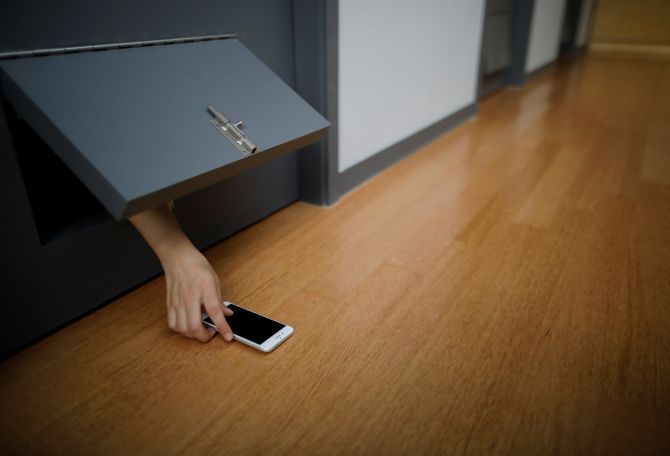 Prison rules are strict. No talking with other inmates. No mobile phones or clocks. 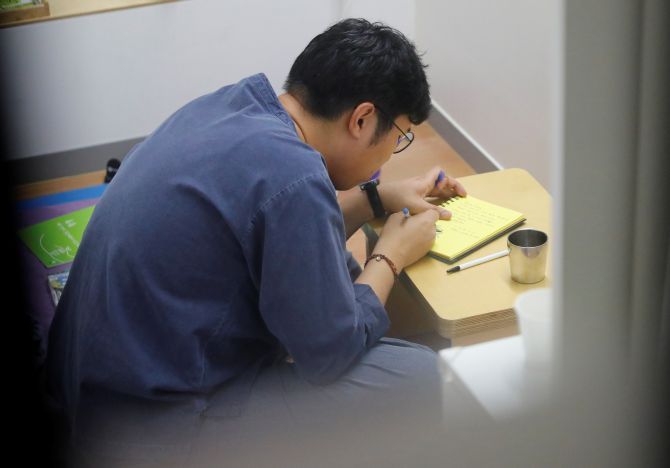 Clients get a blue prison uniform, a yoga mat, tea set, a pen and notebook. 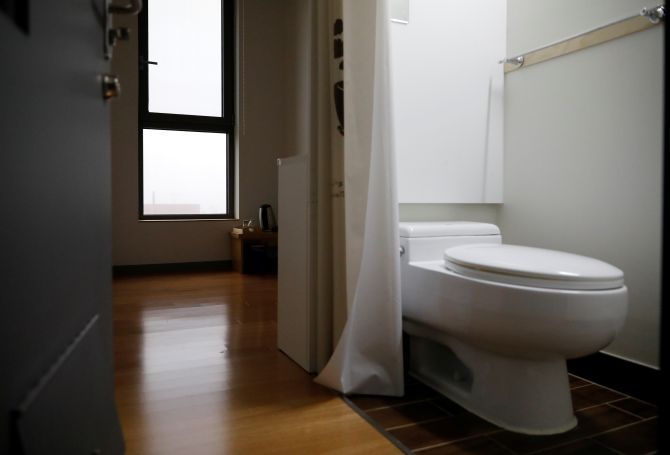 They sleep on the floor. There is a small toilet inside the room, but no mirror. 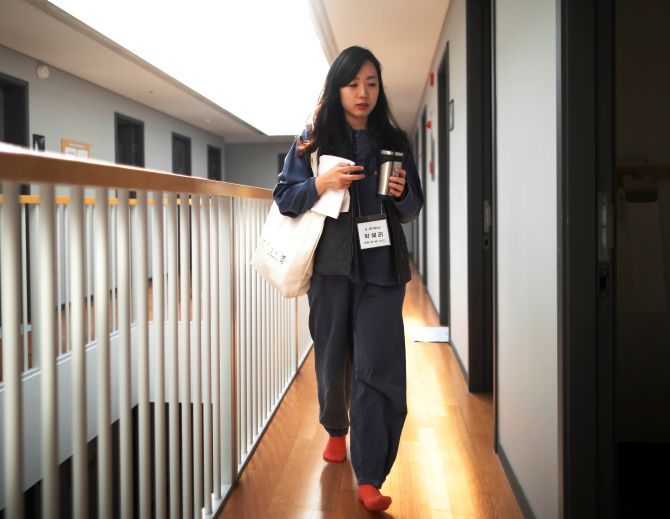 The menu includes steamed sweet potato and a banana shake for dinner, and rice porridge for breakfast. 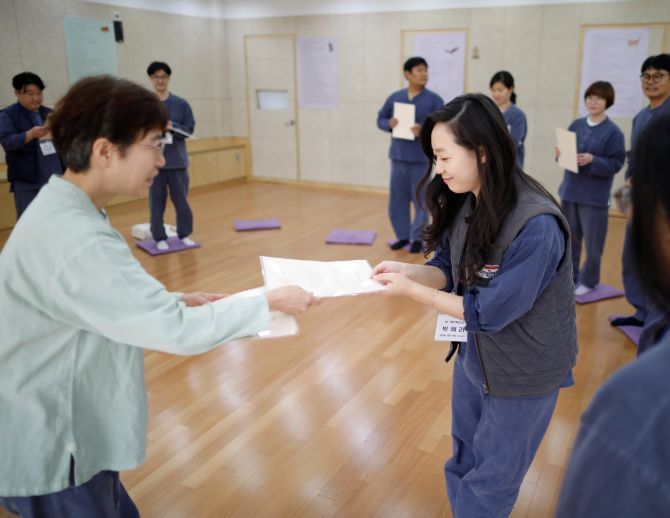 A participant receives a certificate of parole after spending time at Prison Inside Me. 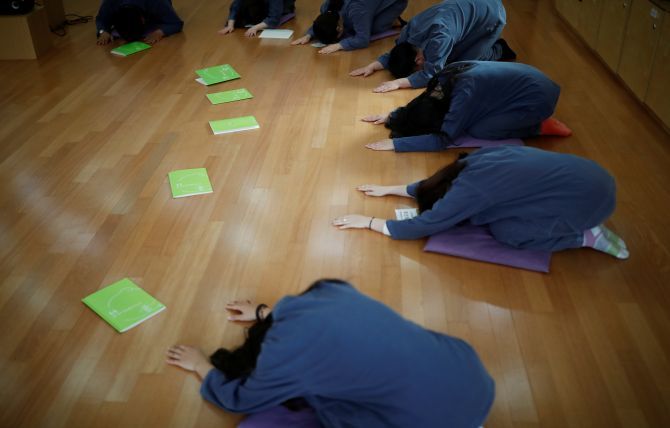 A downturn in South Korea’s high-tech, export-driven economy has intensified a hyper-competitive school and work environment that experts say adds to a high incidence of stress and suicide. 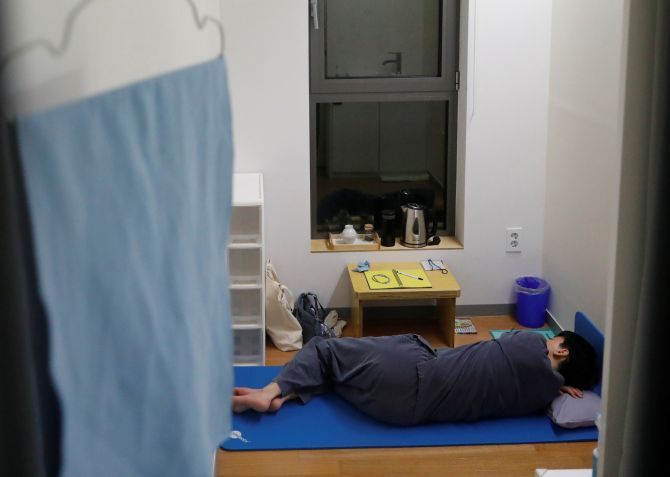 Noh said some customers are wary of spending 24 or 48 hours in a prison cell, until they try it. 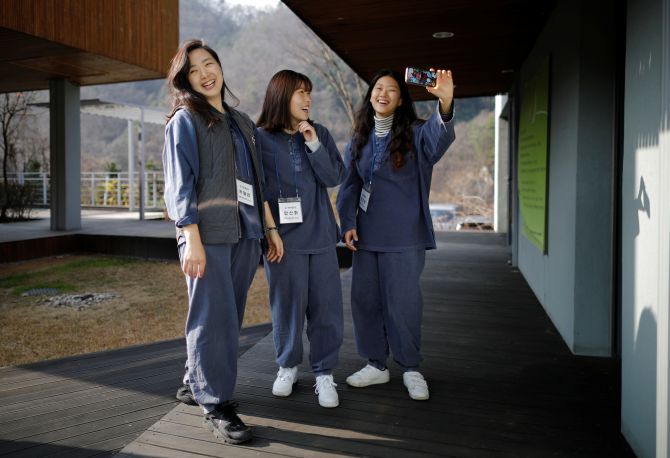 "After a stay in the prison, people say, ‘This is not a prison, the real prison is where we return to,’" Noh said. 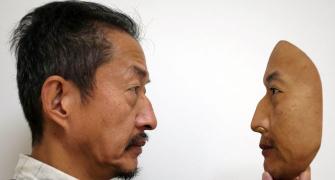 PHOTOS: The truly odd, odd world we live in! Our world in wide-screen: Stunning panoramic images you can't miss! 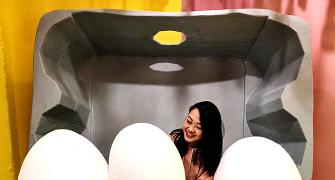 Are you egg-cited for this? 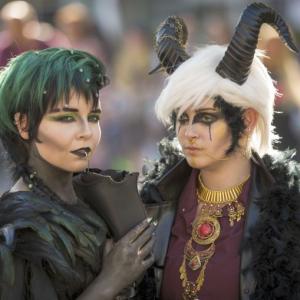 10 odd photos that you must see! 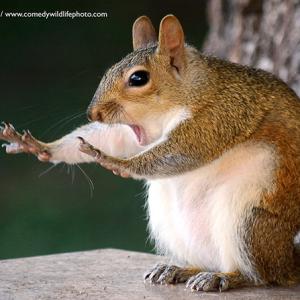 These animals will make you go LOL!