10 unbelievably odd images from across the world! 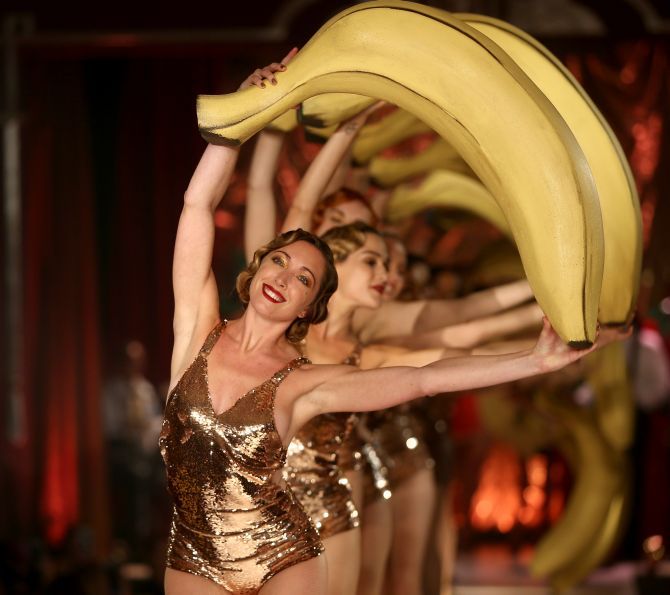 Here’s a look at some of the weirdest photos from out there! A ‘Pokeburg’ hamburger with the name ‘Peakachu, inspired by the Pokemon Go phenomenon, at Down N’ Out Burger restaurant in Sydney, Australia. Photograph: Jason Reed/Reuters 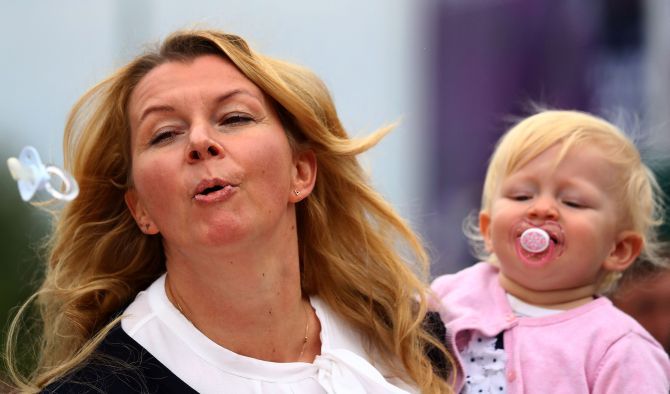 An unidentified participant holds her baby as she takes part in the women’s final of the pacifier spitting World Championship in Nidderau near Frankfurt, Germany. Photograph: Kai Pfaffenbach/Reuters 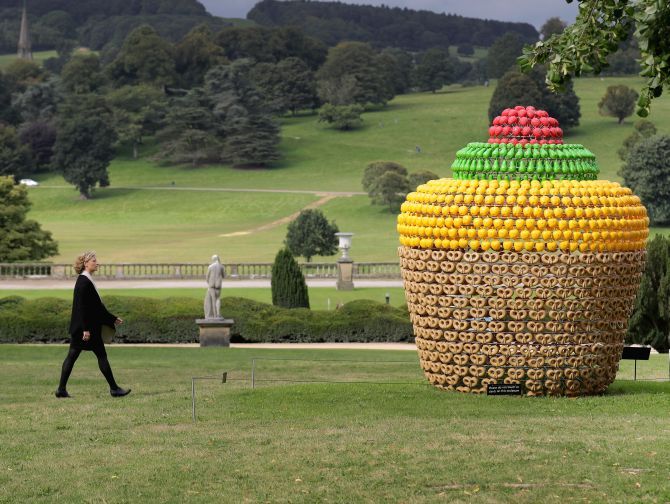 Fruitcake, by artist Joana Vasconcelos, one of the many monumental sculptures on dispay at Chatsworth stately home as part of the Sotheby’s Beyond Limits Monumental Outdoor Sculpture Show. Photograph: Christopher Furlong/Getty Images for Sotheby’s 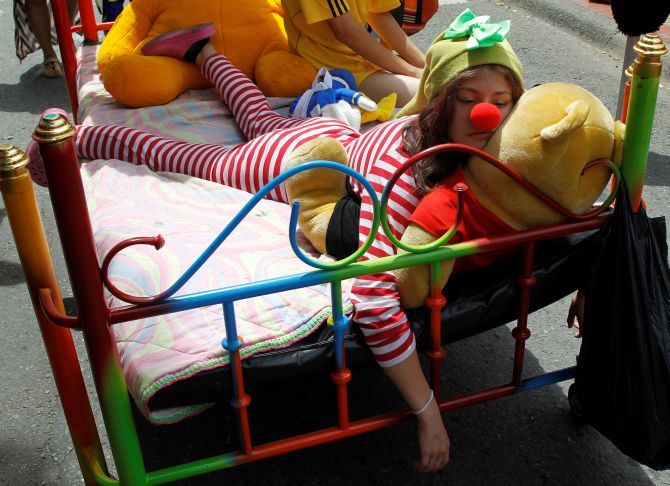 A woman lies in bed as she takes part in an event marking the World Day of Laziness in Itagui, Colombia. Photograph: Fredy Builes/Reuters 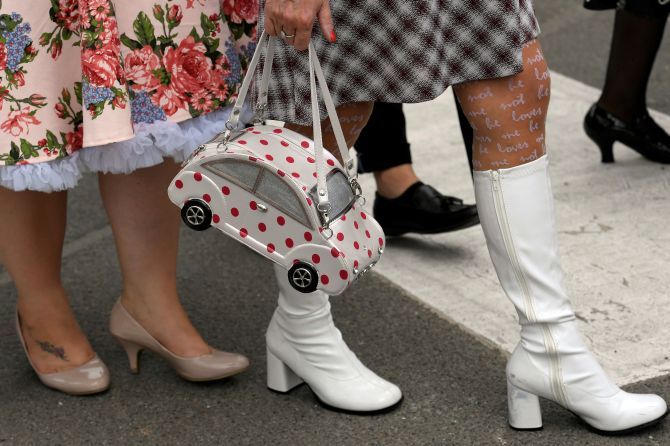 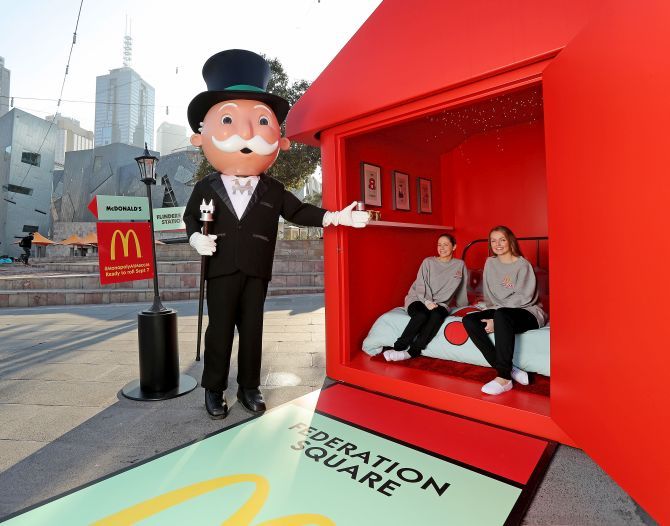 McDonalds super-fans Laura Paton and Emma Kendrick pose with Mr Monopoly as they relax in McDonalds Monopoly Hotel at Federation Square in Melbourne, Australia. Built to celebrate the return of the Monopoly Game at Macca’s, Australia’s first real-life Macca’s Monopoly Hotel has been brought to life in Melbourne overnight. Photograph: Scott Barbour/Getty Images