PIL filed to probe Vadra, Centre to reply in 3 weeks

October 11, 2012 15:13 IST
The Centre was asked by the Allahabad high court on Thursday to respond within three weeks on a petition seeking a probe into allegations levelled by activist Arvind Kejriwal against Robert Vadra.

The Lucknow bench of the Allahabad HC granted the Centre three weeks time to file its preliminary objection regarding the maintainability of a writ petition filed by social activist Nutan Thakur.

Additional solicitor general Ashok Nigam strongly opposed the petition saying it was based on hearsay and was not maintainable.

The petition was filed on October 9.

Kejriwal and Bhushan had alleged that Vadra, son-in-law of Congress President Sonia Gandhi, had been hugely favoured by realty major DLF, a charge denied by both.

They alleged that Vadra had bought property worth crores of rupees between 2007 and 2010 with an "unsecured interest free loan" of Rs 65 crore given by DLF, which refuted the claim. 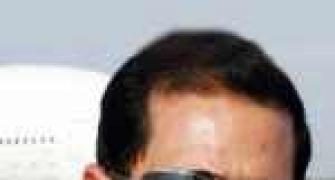 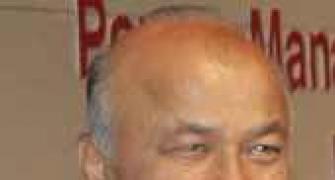 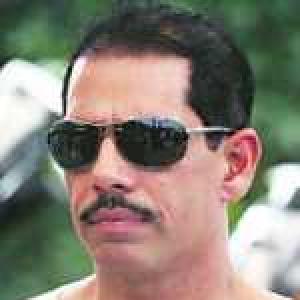