With all the attention on Britain’s Queen Elizabeth turning 90 on Thursday, you’d think the United Kingdom had a monopoly on monarchs. However, in reality, there are 26 monarchies in the world, a fascinating network of kings, queens, sultans, emperors and emirs who rule or reign over 43 countries in all.

Here’s a list of the most famous royals families from around the world. 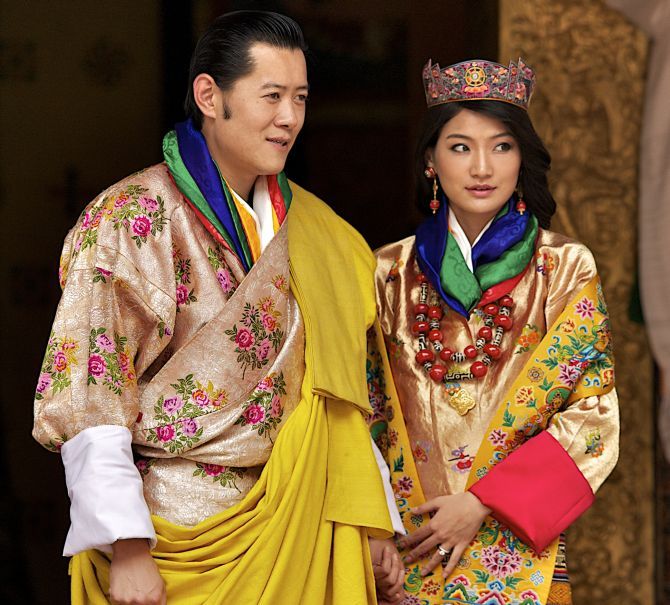 Close to home, Jigme Khesar Namgyel Wangchuk formally took the throne in 2008. The Wangchuck monarchy is just over 100 years old, having unified the small Himalayan country under its rule with help from the British Empire. 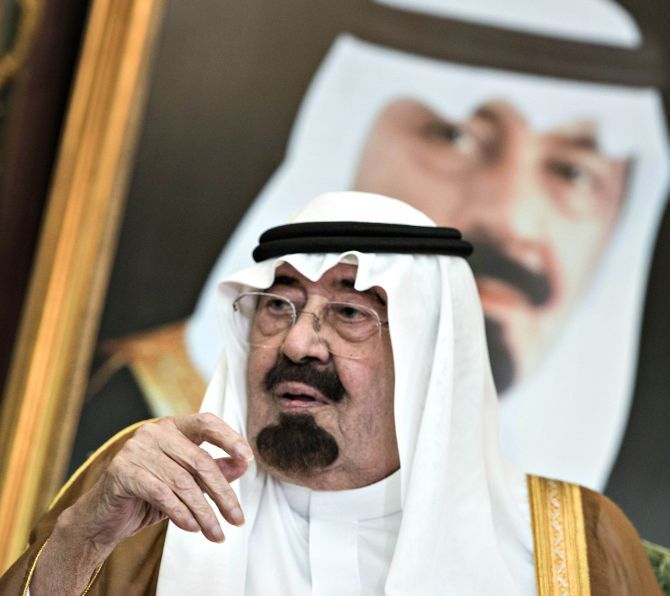 Saudi Arabia is an absolute monarchy, which makes Abdullah bin Abdul Aziz the king and prime minister. The monarchy was founded by Abdul Aziz ibn Saud in 1932. 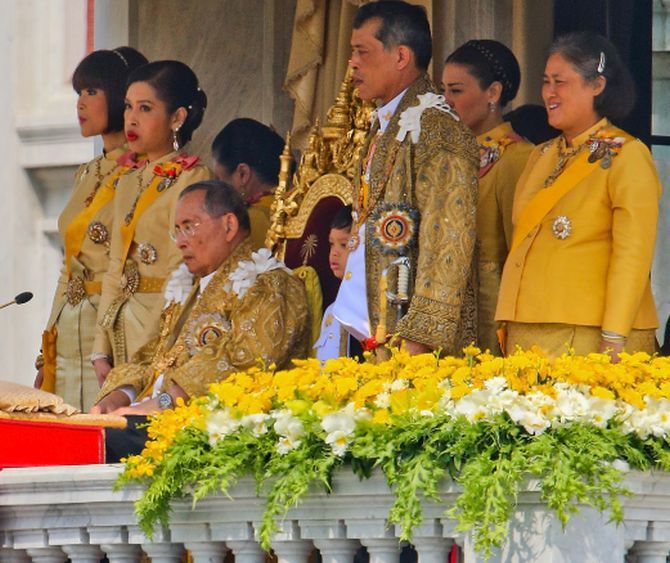 King Bhumibol Adulyadej has reigned for a remarkable 67 years, beating England’s Queen Elizabeth, who has served since 1952. 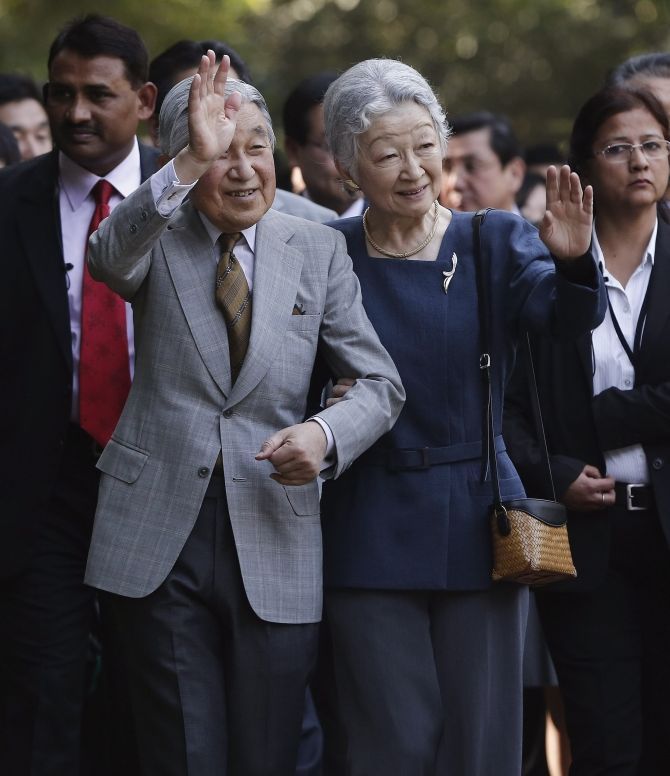 The Japanese monarchy also referred to as the Yamato dynasty is the oldest continuous hereditary monarchy in the world. Emperor Akihito has reigned since 1989 and is, according to legend, the 125th emperor in his line. 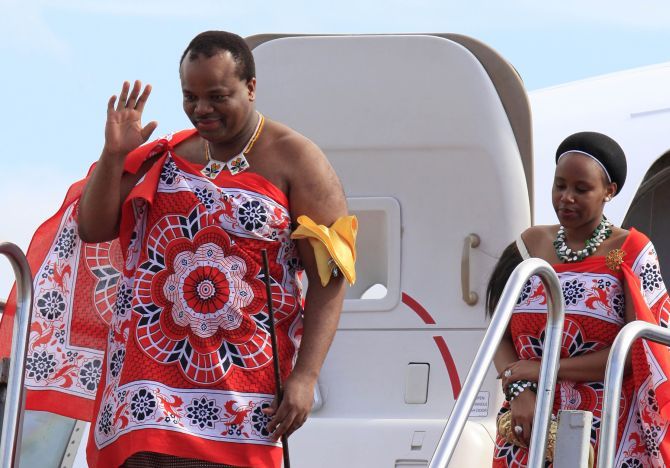 King Mswati III has been the absolute monarch of this small southern African country since inheriting the crown from his father in 1986, when he was barely 18 years old. His formal title is Ngwenyama, an honorific that also means lion. 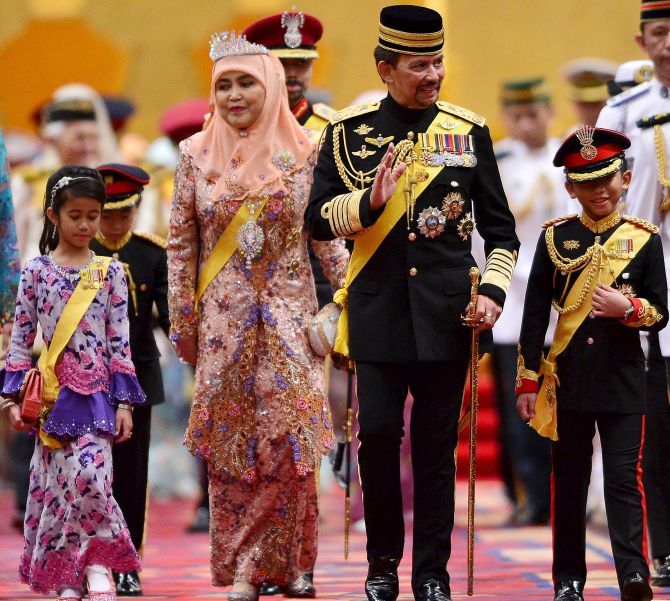 Hassanal Bolkiah, the 29th sultan of Brunei is the head of this family and also the Prime Minister of Brunei  Darussalam since 1967.  His 1,800-room palace, the Istana Nurul Iman, is considered the world’s largest private residence. 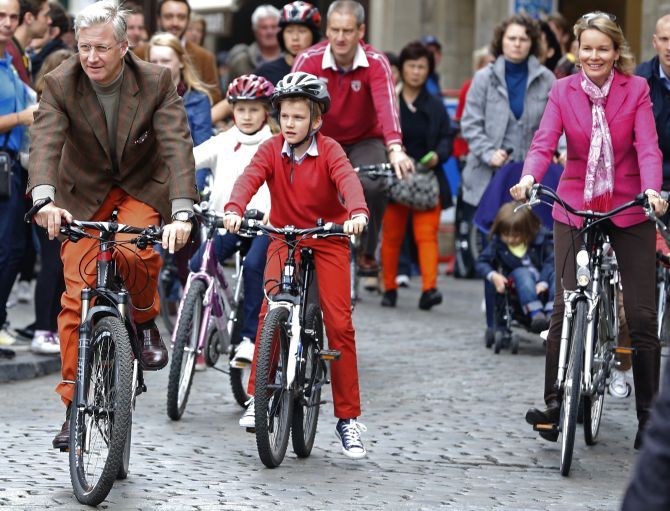 King Philippe, ascended the throne on 21 July 2013, following the abdication of his father, King Albert II. His position is symbolic but important. 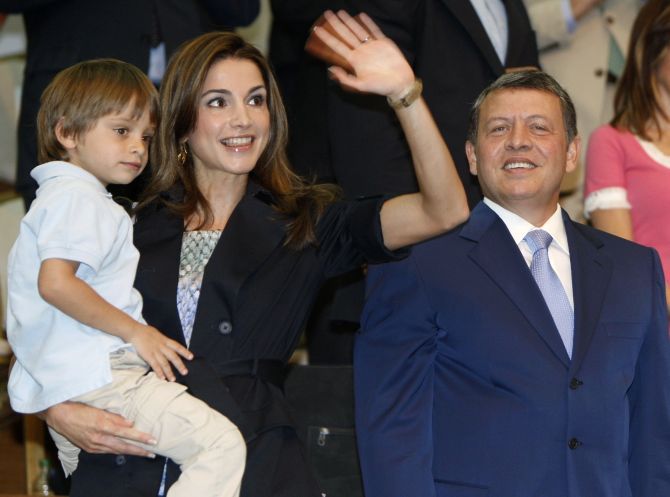 King Abdullah II has ruled since 1999, and though he isn’t technically the head of government -- Jordan has an appointed prime minister -- he has very real political powers, including the ability to veto any law and dissolve parliament at will. 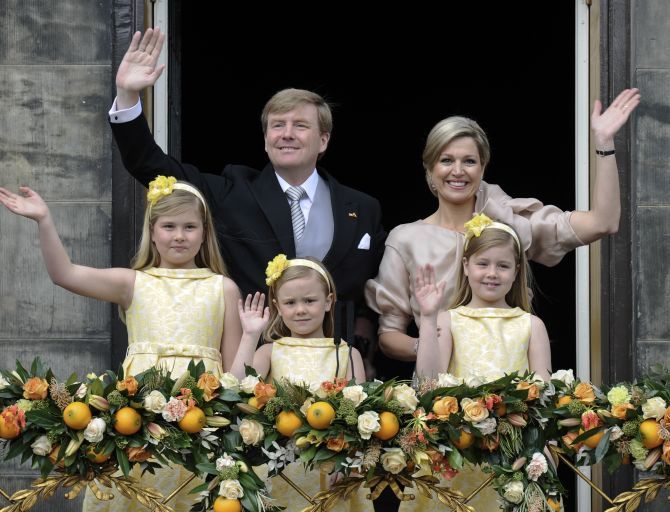 IMAGE: Dutch King Willem-Alexander and his wife Queen Maxima wave to the crowd with their daughters Crown Princess Catharina-Amalia (left), Princess Alexia (right) and Princess Ariane (centre) on the balcony of the Royal Palace in Amsterdam. Photograph: Paul Vreeker/Reuters 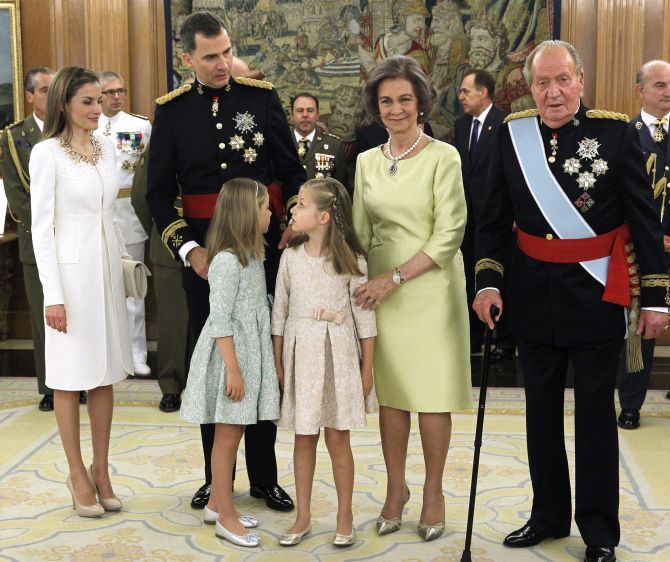 Spain's 75-year-old King Juan Carlos I has little power now, but he was instrumental in bringing democracy to Spain. King Carlos I abdicated the throne for his son Felipe VI in June 2014. King Felipe is the world's third-youngest reigning monarch, after King Jigme Khesar Namgyel Wangchuck of Bhutan and Sheikh Tamim bin Hamad Al Thani of Qatar. 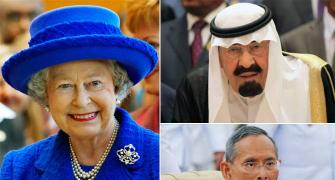 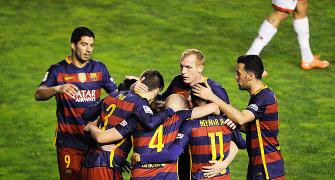 Will treble-chasing Barca do an encore this season? 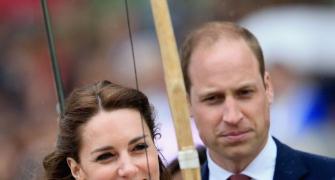 Long live the Queen: 63 years of the longest-reigning monarch, in photos 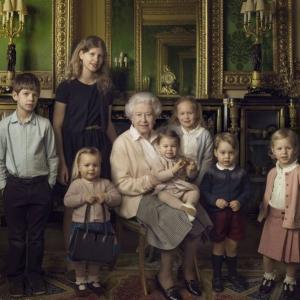