People are more worried about economic crisis than health issues emanating from coronavirus pandemic, according to an online study conducted by IIM Lucknow on "Understanding public sentiment during lockdown". 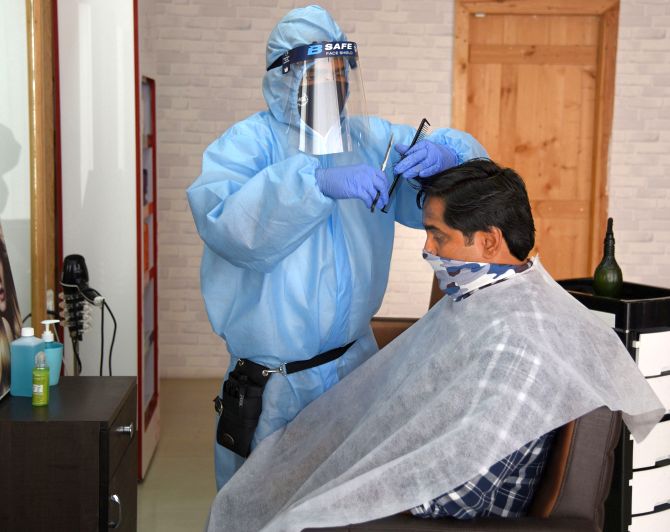 The study -- conducted by Centre for Marketing in Emerging Economies at IIM Lucknow -- revealed that majority (79 per cent) of people are worried and surrounded by feeling of fear (40 per cent) and sadness (22 per cent).

The study, based on responses of participants from 104 cities across 23 states, said majority of respondents are worried about the economic impact of the lockdown.

The other dominant fear among the people is the irrational behaviour of people, once the lockdown is lifted.

"Worries of economic impact are top most in mind of people (32 per cent) while fear of others behaving irresponsibly during lockdown (15 per cent) and the uncertainty of it all (16 per cent) are the other key fears.

"The single largest reason for worry voiced related to the economic impact of the lockdown following by the uncertainty around how long this will last. Worry of getting infected was not actually their biggest worry (14 per cent)," it said.

It also showed that about 3 out of 5 expressed confidence in the government actions to help India combat the pandemic.

"Most of the confidence stems from the early lockdown undertaken by government and its efforts to maintain social distancing and contact tracing (70 per cent)," it said.

Twenty nine per cent people surveyed felt good about people cooperating and adhering to required rules, 26 per cent expressed satisfaction with lower number of cases, and 19 per cent appreciated the strong leadership
shown by the government, said the study based on 931 respondents.

CMEE said the study was conducted online in English across various social media platforms like Facebook, Linkedin and covered the Lockdown 1.0 and 2.0 period (March 25th to May 3rd).

Given the nature of these platforms, the survey has a skew predominantly towards male (62 per cent) versus female (38 per cent), higher education (63 per cent post graduation and over) and upper income participants with 40 per cent of over 10 lakh annual income, it added. 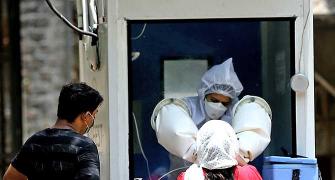 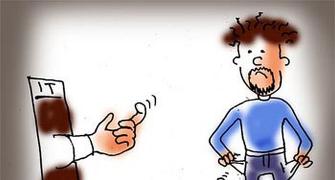 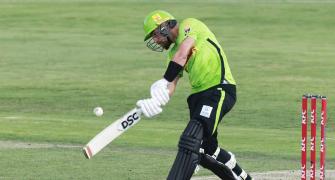 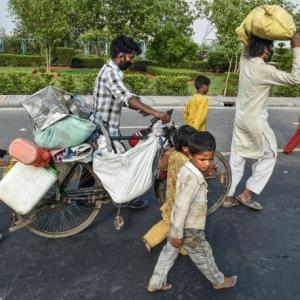 Lockdown woes: When life's belongings fit on a cycle