Parliament and state legislative assemblies are regarded as 'sacred places' and there can be no place for disorderly conduct in the House, where members are expected to show statesmanship and 'not brinkmanship,' the Supreme Court said on Friday. 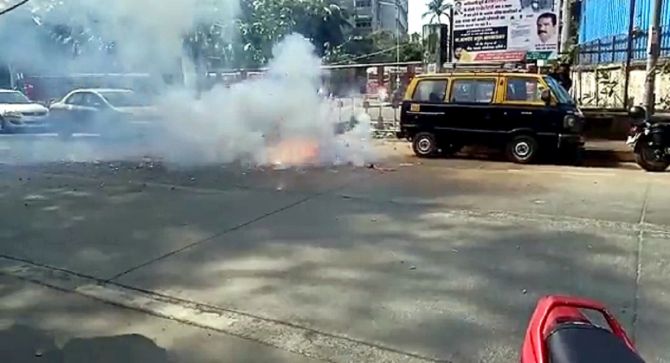 The apex court said the happenings in the House are a reflection of the contemporary societal fabric and it has become common to hear that the House could not complete its usual scheduled business and most of the time had been spent in 'jeering and personal attacks' instead of erudite constructive and educative debates.

“This is the popular sentiment gaining ground amongst the common man. It is disheartening for the observers,” a bench headed by Justice AM Khanwilkar said.

The top court observed this in its 90-page judgment delivered on the petitions filed by 12 Bharatiya Janata Party MLAs, who had challenged their one-year suspension from the Maharashtra legislative assembly for allegedly misbehaving with the presiding officer.

The bench, also comprising Justices Dinesh Maheshwari and CT Ravikumar, declared that the resolution directing suspension of the petitioners beyond the period of the remainder of the concerned Monsoon session held in July 2021 is 'non est in the eyes of law, nullity, unconstitutional, substantively illegal and irrational.'

In its verdict, the bench said in any case, there can be no place for disorderly conduct in the House much less 'grossly disorderly.'

“Such conduct must be dealt with sternly for ensuring orderly functioning of the House. But, that action must be constitutional, legal, rational and as per the procedure established by law,” it said.

“This case has thrown up an occasion for all concerned to ponder over the need to evolve and adhere to good practices befitting the august body; and appropriately denounce and discourage proponents of undemocratic activities in the House, by democratically elected representatives. We say no more,” the top court said.

It said the observers earnestly feel that it is high time that corrective steps are taken by all concerned and the elected representatives would do enough to restore the glory and the standard of intellectual debates of the highest order, as have been chronicled of their predecessors.

The bench said it is in public domain through print, electronic and social media that members of the Parliament or assembly or council of the state, spend much of the time in a 'hostile atmosphere.'

“The Parliament/legislative assembly are becoming more and more intransigent place. The philosophical tenet, one must agree to disagree is becoming a seldom scene or a rarity during the debates,” it said.

“It is unnecessary to underscore that Parliament as well as the state legislative assembly are regarded as sacred places, just as the judicature as temple of justice,” the bench said, adding that as a matter of fact, the first place where justice is dispensed to the common man is Parliament or the legislative assembly, 'albeit by a democratic process.'

It said Parliament or legislative assembly is a place where policies and laws are propounded for governing the citizenry and entire range of activities concerning the masses, until the last mile, are discussed and their destinies are shaped.

The bench said these are places where robust and dispassionate debates and discussion inspired by the highest traditions of truth and righteousness ought to take place for resolving the burning issues confronting the nation or State and for dispensing justice -- political, social and economic.

“The behavioural pattern of the society is manifested or mirrored in the thought process and actions of the members of the House during the debates,” it noted.

The bench said aggression during the debates has no place in the setting of country governed by the rule of law and even a complex issue needs to be resolved in a congenial atmosphere by observing collegiality and showing full respect and deference towards each other.

“They ought to ensure optimum utilisation of quality time of the House, which is very precious, and is the need of the hour especially when we the people of India that is Bharat, take credit of being the oldest civilisation on the planet and also being the world's largest democracy (demographically),” it said.

The bench said for becoming world leaders and self-dependent or reliant, quality of debates in the House ought to be of the highest order and directed towards intrinsic constitutional and native issues confronting the common man, 'who are at the crossroad of semi-sesquicentennial or may we say platinum or diamond jubilee year on completion of 75 years post-Independence.'

“Being the house of respected and honourable members, who are emulated by their ardent followers and elected from their respective constituency, they are expected to show statesmanship and not brinkmanship,” it said.

The bench said in the House, the goal of the member is and must be to ensure the welfare and happiness of the people of the nation. 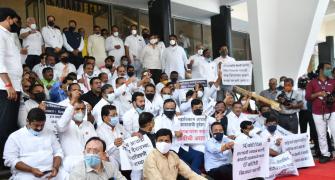 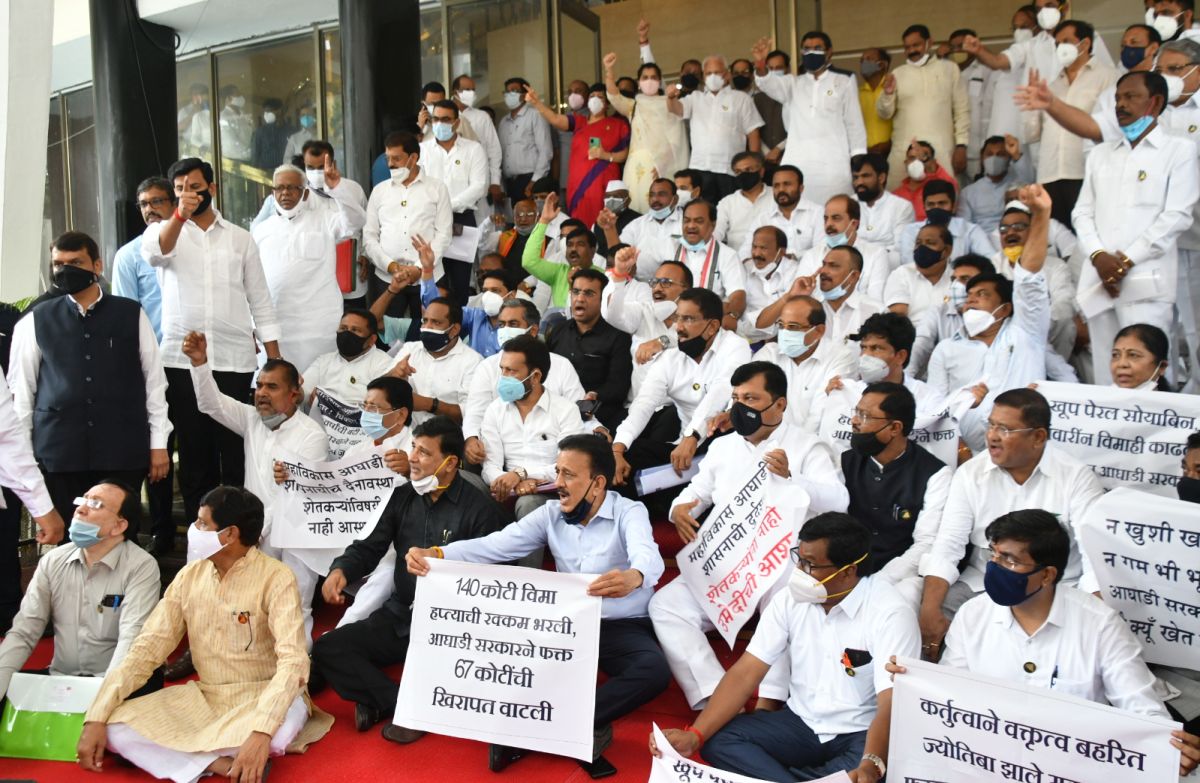 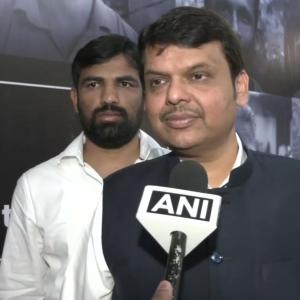