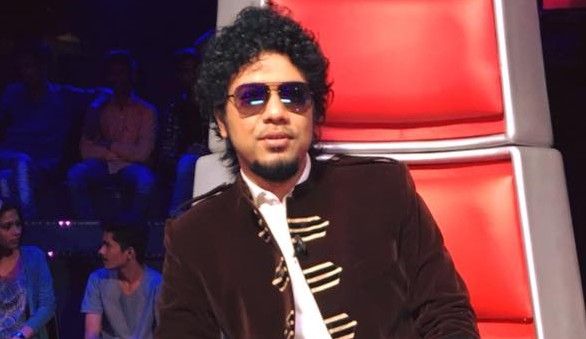 Singer Papon has quit the singing reality TV show as judge following the complaint of sexual assault that was filed against him for kissing a minor contestant of the TV programme.

A first information report was also registered against him by the Assam Police on Saturday.

The Assam State Commission for Protection of Child Rights filed a complaint against Papon with the Guwahati police commissioner.

"We have registered an FIR based on the complaint. Charges have been framed under the Protection of Children from Sexual Offences (POCSO) Act," Assistant Commissioner of Police (Dispur) Sujit Saikia told PTI in Guwahati.

Asked if the singer will be summoned, Saikia said the police would investigate the matter according to the procedure.

The ASCPCR also sought action against other crew members like camera persons, who were present during shooting of the show, Changkakati added.

On Friday, a Supreme Court lawyer filed a complaint with the National Commission for Protection of Child Right alleging 'sexual assault' after the singer uploaded a video on his Facebook page where he is seen kissing the minor contestant of the show Voice of India Kids.

Papon, who had earlier said that he was being 'victimised' for no fault of his as he would 'never commit an indecent act', on Saturday took to Twitter to make the announcement that he is stepping down as judge from the show.

'Since I am in no mental state to fulfil most of my professional obligations, I have decided to step down as a judge on the show till the matter in which I have been falsely implicated is fully resolved and the investigations are over.

'I have full faith in the judicial system and eventually the truth will prevail. In the interim I would appreciate that my privacy is respected,' Papon tweeted.

The channel, &TV, which airs the show, also released a statement saying that Papon will not be shooting for any further episodes 'till the issue is resolved'.

'In light of the ongoing enquiry, and in the best interest of the participants' well-being, Mr Angarag Mahanta (Papon) will be stepping back as the coach on the show The Voice India Kids on &TV. He will not be shooting any further episodes till the issue is resolved.

'As broadcasters, it is our responsibility to act in an unbiased and just manner and we are committed to doing so. In the interim, we would humbly request everyone to please show understanding and concern towards all the parties involved and allow for the due process to be completed,' the statement read.

Supreme Court lawyer Runa Bhuyan has filed the complaint under the Protection of Children from Sexual Offences Act (POCSO).

The child's father, however, has defended the singer in the case, saying Papon is a 'father figure' to his daughter. Papon was one of the judges on the show along with fellow singers Shaan and Himmesh Reshammiya. 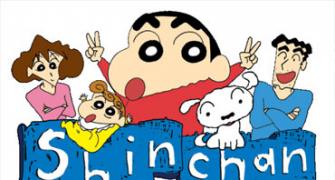 What the kids are watching on TV 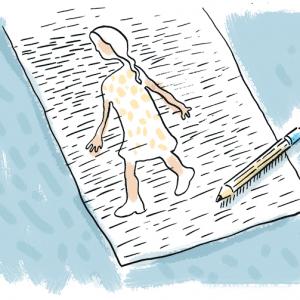