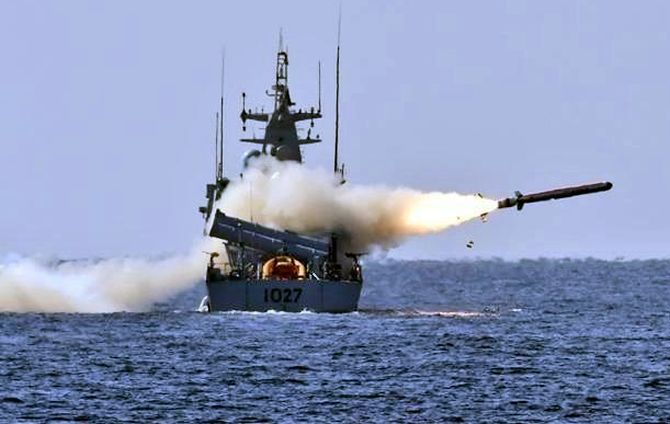 The Pakistan navy on Wednesday said it successfully test-fired the indigenously developed ‘Harba’ naval cruise missile after launching it from a newly commissioned fast attack vessel.

“The missile is capable of hitting its target from surface to surface and ground assault,” the Pakistan navy said in a statement.

The indigenously-built missile was launched from PNS Himmat and it successfully hit the target, it said.

“The successful live weapon firing has once again demonstrated the credible firepower of Pakistan navy and the impeccable level of indigenisation in high tech weaponry achieved by Pakistan’s defence industry,” it said.

Speaking on the occasion, he said the Pakistan navy will ensure defence of the country’s shores and interests.

Further details like the exaction location of the launch and other features of the missile were not disclosed by the navy.

Image: The indigenously-built missile was launched from PNS Himmat and it successfully hit the target, the Pakistan Navy said. Photograph: @defencedotpk/Twitter 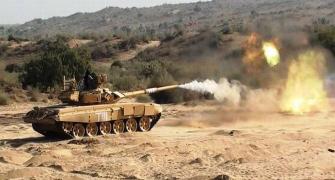 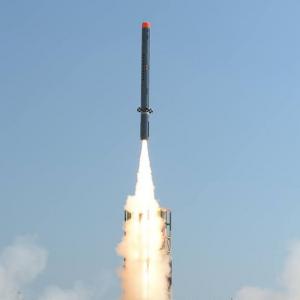