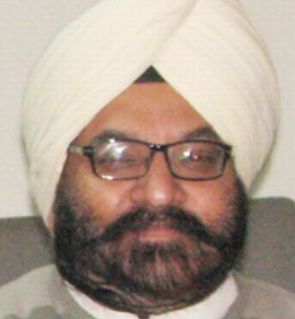 A prominent Sikh politician in Pakistan, who was gunned down last week, was killed by contract killers hired by his miffed Hindu rival after he failed to secure a ticket for elections, police said on Monday, days after Pakistani Taliban claimed responsibility for the murder.

Baldev Kumar, a Swat district councilor and minority leader of Imran Khan-led Pakistan Tehreek-e-Insaf, was arrested by the police for his alleged role in the murder of Dr Sardar Sooran Singh, also of the same party.

Singh,52, was the Special Assistant to Chief Minister Khyber Pakhtunkhwa on Minority Affairs.

Kumar hired contract killers by promising them Rs 1 million. He was miffed after being overlooked for the ticket which was given to Singh who was comparatively new entrant to the PTI, Deputy Inspector General Malakand Division Azad Khan said at a press conference.

"Baldev Kumar planned Singh's killing with help of his friend Muhammad Alam, former-nazim from Shangla. Alam fixed his killing plan with Saeed Jan and promised Rs 1 million for killing and Rs 2 lakh were paid in advance.

He said that soon after the murder, the police received information and arrested the attackers. During interrogation, the accused confessed to have killed Singh in lieu of money, saying they were hired by Saeed Jan.

The accused's confession led to the arrest of Jan, who, during interrogation, said that he planned the killing after being asked by Muhammad Alam and Kumar, the DIG said.

Kumar targeted Singh after he could not get a party ticket for provincial assembly on reserved seats for minority for 2013 elections. The PTI gave ticket to Singh, who had joined the party in 2011 and elected general secretary of minorities' wing of the party after intra-party elections, Khan said.

Kumar and Singh were also business partners, Khan said while rejecting the claims by the Tehreek-e-Taliban Pakistan that they had killed Singh.

The TTP in a statement had said that sharp shooter of Special Task Force of TTP "successfully" targeted Sardar Sooran Singh in his home district Buner.

The police officer said that all six accused involved in the killing of Singh have been arrested. A case was registered on the complaint of Singh's son.

The last rites of Singh were held in Buner district on Saturday. A large number of people from the PTI and other political parties' activists attended the funeral.

Cricketer-turned-politician Khan, whose PTI party rules the restive northwestern province, had asked his government to set up an inquiry commission to probe the assassination.

Singh was a doctor, TV anchor and politician. Before joining the PTI in 2011, Singh was a member of Jamaat-e-Islami Pakistan for nine years. 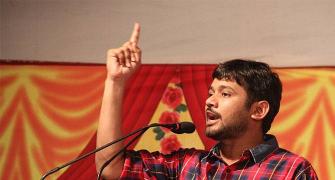 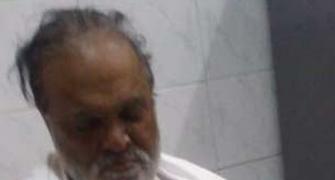 PHOTO: What being in prison has done to Chhagan Bhujbal 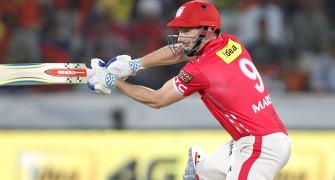 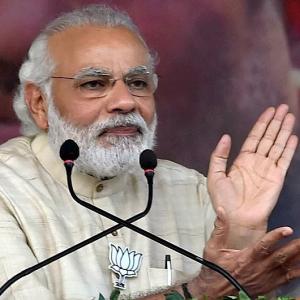 PM has time for poll campaigns, but not for drought-hit Marathwada: Sena 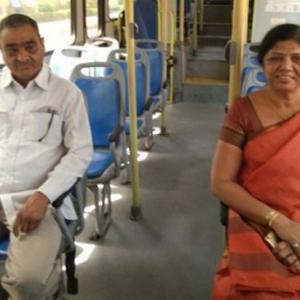