Ready to respond at an 'appropriate level' to ICJ on Jadhav's sentence: Pak 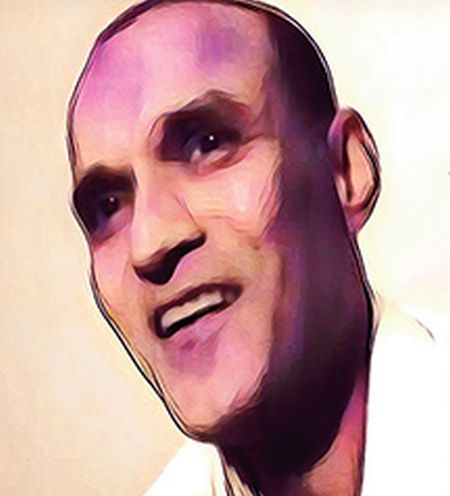 Pakistan Army on Wednesday said it will respond at an "appropriate level" to any query by the International Court of Justice over the death sentence given to Indian national Kulbhushan Jadhav by its military court on the charges of "spying".

Army spokesman Major General Asif Ghafoor told the media that Jadhav was sentenced by a military court after "due process of law".

"If the ICJ requests Pakistan anything about Jadhav, then the government of Pakistan will respond to it at an appropriate level,” he said.

He said "the process is continuing within the army over the decision by the (military) court” against Jadhav. However, he did not explain the nature of "process".

On the beheading of two Indian security force personnel in Jammu and Kashmir, he said, "We are a disciplined force and don’t believe in such things. We would not have returned an Indian soldier with respect if we were involved in mutilations."

Pakistan sent back an Indian soldier who crossed the Line of Control last year.

Earlier, Adviser to the Prime Minister on Foreign Affairs Sartaj Aziz said the government was analysing the Hague-based ICJ's authority in freezing the execution of Jadhav.

Aziz said the government would issue a statement on the issue in the next few days.

"We are analysing the Indian petition and the ICJ's authority in this case,” Aziz said after the Hague-based ICJ stayed the execution of 46-year-old Jadhav.

Defence Minister Khawaja Muhammad Asif in a tweet accused India of using Jadhav's death conviction to "divert" attention from its "state-sponsored" terrorism in the country.

The order by the ICJ came a day after India approached it against the death sentence handed down to Jadhav by Pakistan's Field General Court Martial last month.

Pakistan's media rejected India's claim over the order. Geo TV said that the ICJ has no jurisdiction over Pakistan as it can only take cognizance of the matter with the consent of the parties.

Dawn online reported that ICJ has received the application of India, but did not report about the Indian claim on the stay order.

Similarly, The Express Tribune in its report on the issue has not reported about the stay order.

India, in its appeal to the ICJ, accused Pakistan of "egregious" violations of the Vienna Convention on Consular Relations and asserted that Jadhav was kidnapped from Iran where he was involved in business activities after retiring from the Indian Navy but Pakistan claimed to have arrested him from Balochistan on March 3, 2016.

India has warned Pakistan of consequences and damage to bilateral ties if the "pre-meditated murder" was carried out.

In its application, India had also informed the ICJ that it learnt about the death sentence against Jadhav from a press release.

Jadhav was sentenced to death for "espionage and subversive activities".

India acknowledges that Jadhav had served with the Navy but denies that he has any connection with the government. It also said that Jadhav was kidnapped from Iran.

India has also handed over to Pakistan an appeal by Jadhav's mother, initiating a process to get his conviction overturned. 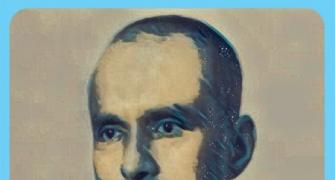 AIR gets 100 to 400 'save Jadhav' messages from Pak listeners 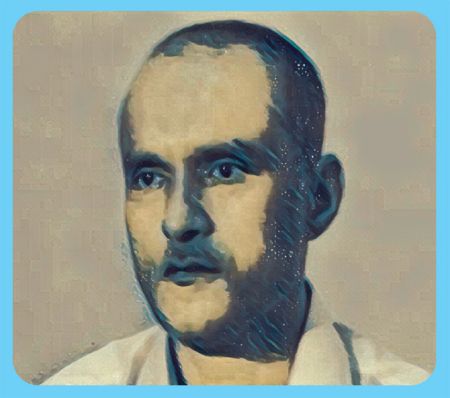