A Pakistani court on Wednesday charged six para military officials and a civilian of murder and terrorism for the killing of an unarmed 19-year-old youth Sarfaraz Shah in a public park in Karachi, an incident that aroused nationwide outrage.

The ant-terrorism court has identified one ranger official, Shahid Zafar as the one who point blank fired at Shah who was then left to bleed to death on June 8.

"The court has formally framed charges of murder and terrorism against all the accused," public prosecutor Mohammad Khan Buriro told mediapersons.

Absar, the man who took Shah to the Rangers in the park where the incident took place, was also at the hearing. There was nationwide outrage after TV channels aired camera footage showing the rangers officials point blank killing a pleading and crying Shah who was earlier accused of being a criminal.

The judge read out the accusations levelled against the Rangers in the court and charged them formally. The rangers officials stood motionless and without expression listening to the charges being read out against them.

The six rangers officials and Afsar after hearing the Judge said they didn't accept the murder charges against them and the incident was accidental and not a murder.

The judge thereby issued notices to all the witnesses to record their statements in court through their lawyers on Thursday. Shah was shot in the Benazir Bhutto Shaheed Park.
Source: PTI© Copyright 2021 PTI. All rights reserved. Republication or redistribution of PTI content, including by framing or similar means, is expressly prohibited without the prior written consent.
Related News: Judge Bashir Ahmed Khoso, Supreme Court, Mohammad Khan Buriro, Sarfaraz Shah, Shahid Zafar
Print this article 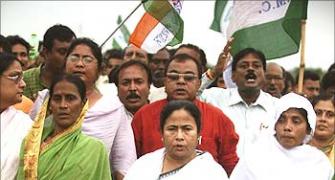 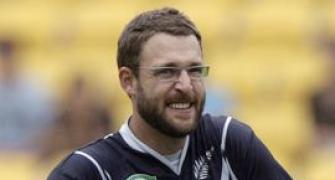 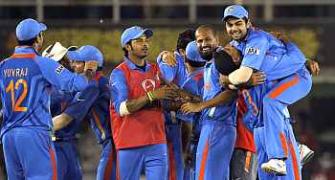