Pakistan government is expected to confer posthumously one of the country's highest civilian awards for bravery on slain Minority Affairs Minister Shahbaz Bhatti, who was lauded by President Asif Ali Zardari as a symbol of tolerance, harmony and respect for minorities.

Bhatti, the only Christian member of the federal cabinet, was assassinated by the banned Tehrik-e-Taliban in Islamabad on March 2 for calling for reforms in the country's controversial blasphemy law.

Prime Minister Yousuf Raza Gilani has advised the President to confer the 'Hilal-i-Shujaat' on Bhatti, an official statement said.

During a meeting with Bhatti's family on Tuesday, President Zardari hailed the slain minister as the ruling Pakistan Peoples Party's global ambassador for interfaith harmony who was seen across the world as a symbol of tolerance, harmony and respect for minorities.

Bhatti was widely respected within Pakistan and abroad and the Vatican admired him for his commitment to promoting interfaith dialogue and harmony, Zardari told the minister's relatives, including his mother Martha Jacob Bhatti.

The sacrifice made by Bhatti for the country, the PPP and minorities will not go in vain and will be remembered for a very long time, Zardari said.

He said the PPP would request the government to appoint one of Bhatti's relatives as a special assistant for minorities as a token of admiration and to demonstrate a commitment to pursue the objective of interfaith harmony.

The PPP will also hold a condolence meeting for Bhatti, slain Punjab Governor Salmaan Taseer and "martyrs of democracy", the President said.

Bhatti, 42, was the second senior PPP leader to be assassinated this year after Taseer. Both were killed for challenging the blasphemy law.

Zardari, who is also the chief of the PPP, has been criticised in the media for not attending the funeral of both leaders 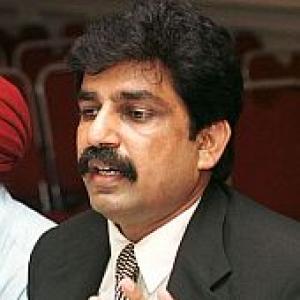 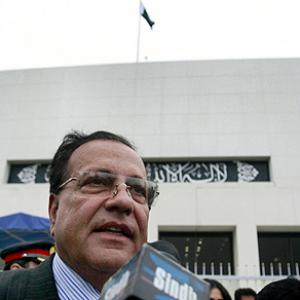