Pakistan Prime Minister Shehbaz Sharif has expressed his desire for peaceful relations with India based on the principles of 'equity, justice and mutual respect' and the resolution of the Kashmir issue, according to a media report on Friday. 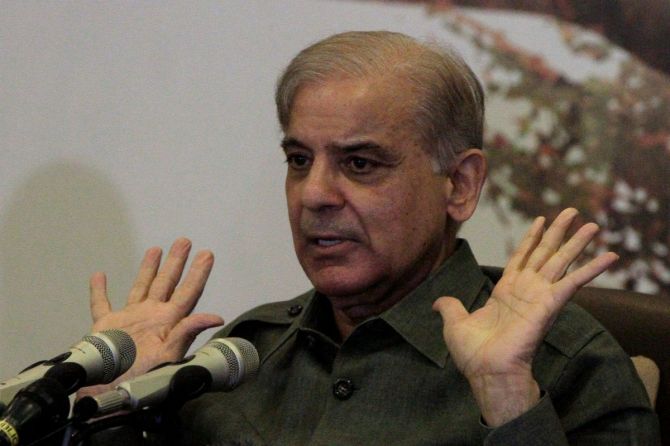 Sharif also urged the international community to play a 'facilitative role' to ensure durable peace and stability in South Asia, it said, amidst a chill in bilateral ties over the Kashmir issue and cross border terrorism emanating from Pakistan.

Sharif expressed these views during a meeting with the newly-appointed Australian High Commissioner to Pakistan, Neil Hawkins, on Thursday, the Dawn newspaper quoted the Prime Minister's Office (PMO) as saying.

"Pakistan desires peaceful ties with India, based on the principles of equity, justice and mutual respect. In this context, a just and peaceful resolution of the Jammu and Kashmir dispute in accordance with the relevant United Nations Security Council (UNSC) resolutions and the wishes of the Kashmiri people, was indispensable," Sharif said.

"The international community has to play a facilitative role in this regard, as it was essential for durable peace and stability in South Asia," he said.

The bilateral ties deteriorated further after India announced withdrawing the special powers of Jammu and Kashmir and bifurcation of the state into two union territories in August 2019.

India has repeatedly told Pakistan that Jammu and Kashmir 'was, is and shall forever' remain an integral part of the country.

It also advised Pakistan to accept the reality and stop all anti-India propaganda. 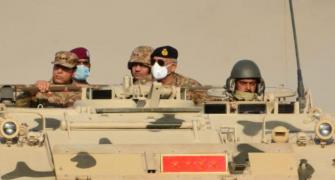 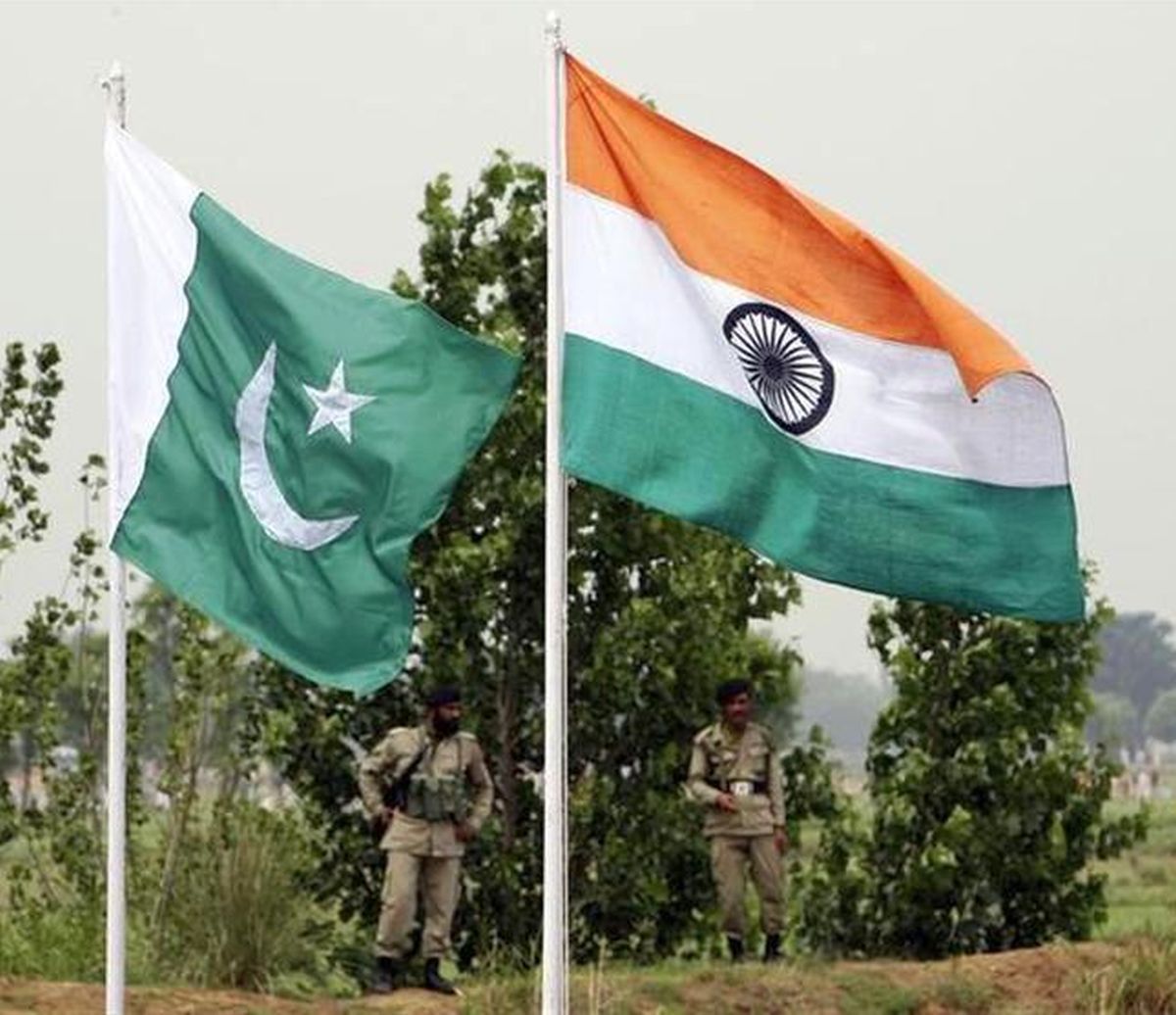 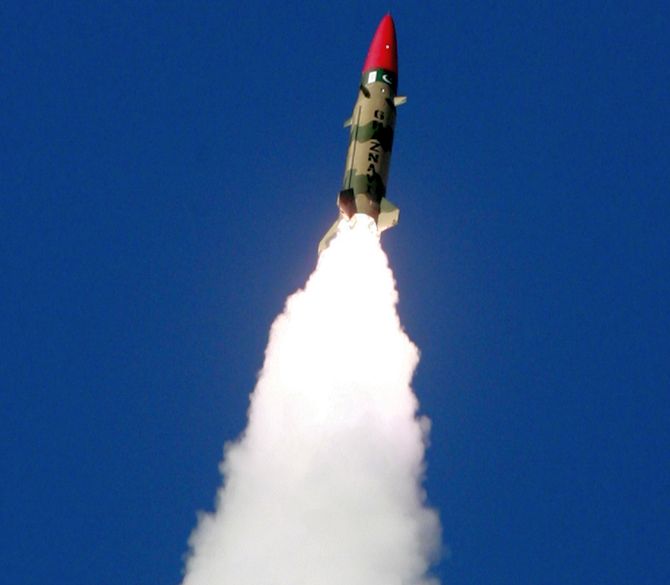