The PDP-BJP coalition government got off to a controversial start with Chief Minister Mufti Mohammad Sayeed saying that credit for smooth conduct of J-K assembly polls must be given to "people from across the border" only to be contradicted by BJP central leadership which said it was due to efforts of the Election Commission and the security forces.

Soon after taking oath, Sayeed said credit must be given to people from across the border, an oblique reference to Pakistan, Hurriyat and militant outfits, for "allowing conducive atmosphere" for assembly polls.

"I want to say this on record and I have told this to the prime minister that the we must credit the Hurriyat, militant outfits for the conduct of assembly elections in the state," Sayeed said during a press conference here after being sworn in as head of the PDP-BJP government in Jammu and Kashmir at a ceremony which was attended by Prime Minister Narendra Modi.

Flanked by deputy chief minister Nirmal Singh of BJP and newly inducted cabinet minister Haseeb Drabu, Sayeed said, "People from across the border allowed conducive atmosphere during elections. My humble submission is peaceful elections were not possible, if they had done something. You know how small action was needed to disturb the elections. They allowed this democratic process to go ahead. This gives us a hope."

"God forbid if they (militants) would have done something. It would not have been possible to have smooth conduct of the elections," he said.

Realising the consequences of such remarks, BJP by evening contested the claim, saying the exercise had been successful due to the efforts of the Election Commission and Indian Army and of those who believe in the Indian Constitution.

"The peaceful poll in Jammu and Kashmir was conducted with the support of the Election Commission and other security agencies, including state police, besides those who believe in the Indian Constitution," said BJP National Secretary, Shrikant Sharma.

"Pakistan, Huriyaat & Militants ALLOWED Peaceful conduct of elections" says Sayeed, I guess we should be grateful to their generosity (sic).

On a retweet about BJP worker in Jammu celebrating Omar wrote, "Or Just thanking Pak for JK elections."

Speaking to reporters, Sayeed, while referring to Pakistan, said, "They also have assets Hurriyat, other militants. If they had done something (during the election) such a participation of people was not possible."

The chief minister said he felt proud that the people in the heart of the Valley in Srinagar came out in large numbers to vote.

He said peace is a pre-requisite of governance.

"We believed that Hurriyat and separatists also have a view point. We did not keep them locked in homes," he said.

Sayeed said BJP and PDP have put together a great team to work together.

"History has given us an opportunity. Kashmir remained a problem before every Prime Minister be it Nehru, Shastri, Morarji and even before Prime Minister Narendra Modi. We want to change it. We want to make this alliance a turning point in trying to meet hearts and minds of the people," he said.

Sayeed said people like it or not but it was his decision to bring together "North Pole and South Pole".

He said Kashmir was the only Muslim majority state which rejected Jinnah's theory and acceded to India.

"In Kashmir complete autonomy and in Jammu 'Ek Pradhan, Ek Vidhan, Ek Nishan'. This has happened. We want to connect Kashmiri People with rest of the country, what is the purpose of connecting Kashmir with Jammu?...History has given us a chance. We have a majority in Kashmir, BJP has got 25 seats in Jammu," he said. 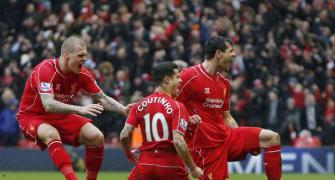 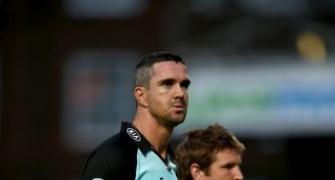 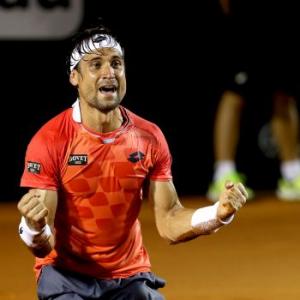 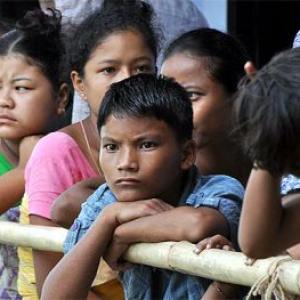