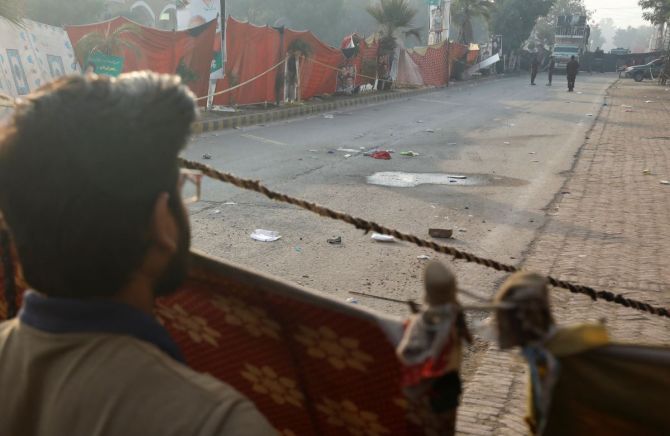 IMAGE: A man looks at the cordoned crime scene after a shooting incident on a long march held by Pakistan's former Prime Minister Imran Khan, in Wazirabad, on November 4, 2022. Photograph: Akhtar Soomro/Reuters

While Khan's Pakistan Tehreek-e-Insaf (PTI) is the ruling party in Punjab province, the federal government is run by a coalition led by Prime Minister Shehbaz Sharif's Pakistan Muslim League-Nawaz (PML-N).

Khan, 70, was injured on Thursday when a gunman opened fire on the container-mounted-truck carrying him during his protest march in Pakistan's Punjab province killing at least one person, but the former prime minister was out of danger in what his party claimed was an 'assassination attempt'.

The incident occurred near Allahwala Chowk of Wazirabad town in Punjab when Khan was leading the long march to Islamabad demanding early elections.

According to a statement issued late on Thursday, the Interior Ministry has written to the Punjab government over the issue.

The communique asked the provincial government to include senior police officers and intelligence personnel in the JIT.

Earlier, speaking at a press conference with Information Minister Marriyum Aurangzeb, Interior Minister Rana Sanaullah said the JIT should consist of senior officers for 'credible and transparent inquiry' into the incident.

He also assured the provincial government of the center's 'full assistance' in the probe.

The minister also blamed the Punjab government for the security lapse that may have led to the firing.

He placed the responsibility for the leaked video of the assailant's confession on the provincial government's shoulders as well.

He criticised PTI leaders Asad Umar and Shireen Mazari for blaming the top government and military officials for the incident, without any proof or evidence.

"You too do not live in the skies. If you foment violence, the blaze you ignite will also engulf you."

While confirming threats to the PTI chairman's life, the minister added foolproof security arrangements were made for his protection.

He also advised the PTI chief to change his course of action in the wake of the incident.

He said on directions of the prime minister, he has sought a report from the Punjab government, chief secretary and inspector general of police.

Aurangzeb advised the media and people to avoid speculation and refrain from irresponsible statements. She strongly condemned the firing and wished a swift recovery to Khan and other PTI leaders.

Aurangzeb said the suspect has been arrested and his statement was recorded at a police station in Gujrat.

The minister also appealed to the masses to not 'politicise the incident' and make 'irresponsible comments' as such statements might lead to an untoward incident. 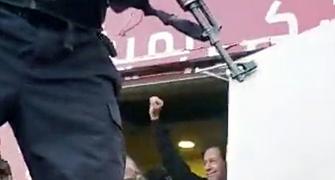 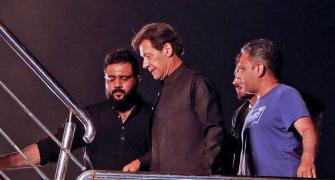 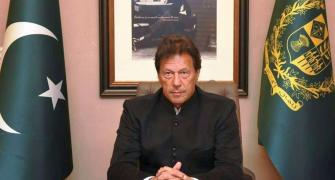 Keeping a close eye: India after attack on Imran Khan 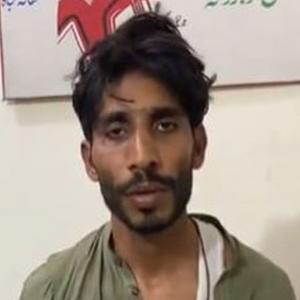 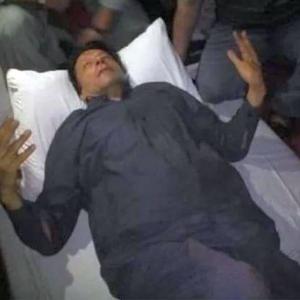