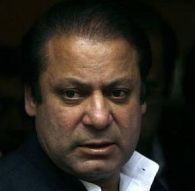 Emphasising on building a "peaceful neighbourhood", Pakistan Prime Minister Nawaz Sharif on Tuesday said his country is committed to engaging India for peaceful resolution of all outstanding issues, including Kashmir, through sustained dialogue.

"We remain committed to reaching out to India and seeking peaceful resolution of all outstanding disputes, including Kashmir, through a sustained dialogue. We believe the main dynamic in South Asia should be cooperation, not confrontation," Sharif said addressing the concluding session of Pakistan's Envoys Conference, focused on the Middle East.

"The hopes and aspirations of one-fifth of humanity for a more hopeful future can be realised, only if we focus on accelerating our development, and harnessing our full potential,” Sharif said.

Sharif has been making the right noises for better relations with India even before he assumed power following the historic general election last year.

But continued tensions at the LoC, for most of last year that claimed lives of several Indian soldiers, had put a spanner in peace efforts.

Another area of uneasiness has been the non-fructification of a liberalised trade regime between the two countries. After much enthusiasm initially, Pakistan now says it will sign the trade deal with the new government in India hoping that it will act as an ice-breaker.

India has suspended its official dialogue process with Pakistan though back-door diplomacy is on and Sharif has also met Prime Minister Manmohan Singh.

"On the external front, our central emphasis has been on building a peaceful neighbourhood. Accordingly, I have pursued a policy of constructive engagement, with all our neighbours," he said.

On Afghanistan, Sharif said the key tenets of his government are "non-interference, support for the peace and reconciliation process, and building a bilateral relationship, marked by enhanced trade and economic cooperation".

He also said that Pakistan wants peace and tranquility in the Middle East.

"We will maintain our policy of non-interference, in the internal affairs of states," he said, amid speculation that Pakistan shifted its policy on Syria under Saudi Arabia's influence. 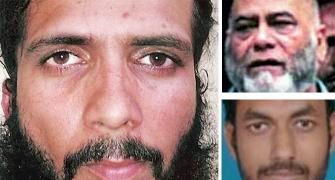 Terrorists and their political 'godfathers' 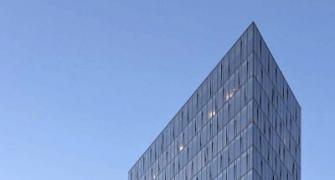 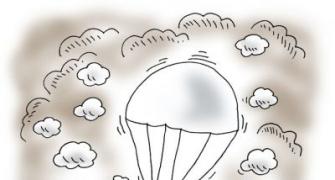 The parachute who came to cover the biggest election in history 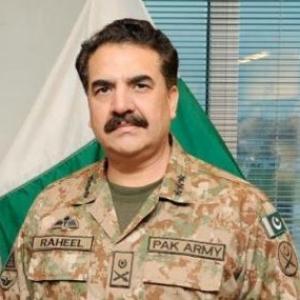 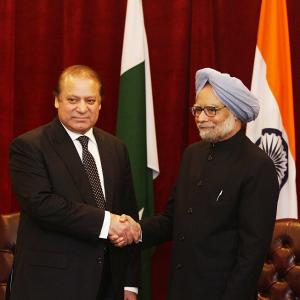