The fishermen were arrested by the maritime security agency and brought to a police station in the southern port city of Karachi.

A spokesman for the MSA said the Indian nationals were "apprehended for poaching well inside Pakistani waters".

Friday's arrests took the number of Indian fishermen arrested this month to 57. Thirty-three fishermen were arrested on October 1.

The fishermen sometimes languish in jail for months even after completing their prison terms.

After the two countries revived their peace process last year after a gap of over two years in the wake of the 2008 Mumbai attacks, they took several steps to speed up the release of fishermen.

Vengeful PCB to cancel 'A' team's series against WI 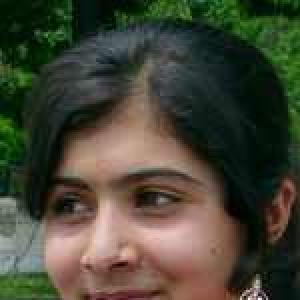