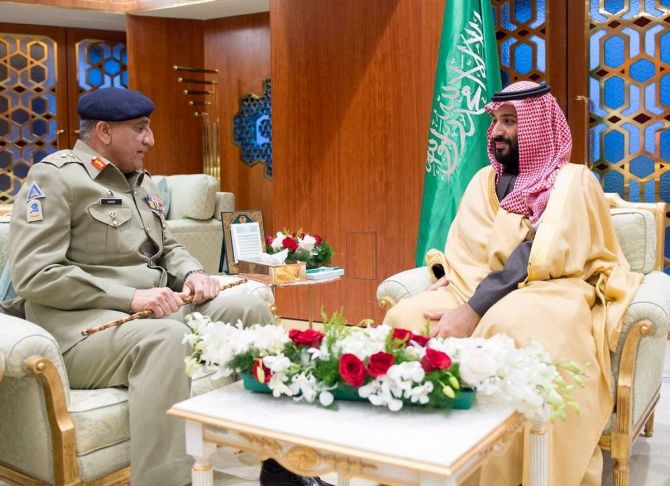 Despite repeated requests from Pakistan to hold a foreign ministers' meeting on Kashmir, the Jeddah-based Organisation of Islamic Cooperation has shown reluctance to convene such a conference, prompting an upset Islamabad to threaten that it may call a separate gathering on the issue.

The details of their engagements in Saudi Arabia have not been released, but the two are expected to hold high-level meetings to iron out misgivings.

Pakistan has been pushing the 57-member organisation, which is the second largest intergovernmental body after the UN, for the foreign ministers' meeting since India revoked the special status of Jammu and Kashmir in August last year.

However, there has not been any positive response from the OIC, the biggest bloc of Islamic countries in the world, to Pakistan's request so far.

A major reason behind the OIC's inaction has been Saudi Arabia's reluctance to accept Pakistan's request for holding a meeting specifically on Kashmir.

Riyadh's support is crucial for any move at the OIC, which is dominated by Saudi Arabia and other Arab countries.

Pakistan has been unsuccessfully trying to drum up international support against India for withdrawing Jammu and Kashmir's special status.

India has categorically told the international community that the scrapping of Article 370 of the Constitution was its internal matter. It also advised Pakistan to accept reality and stop all anti-India propaganda.

Foreign Minister Shah Mahmood Qureshi, for the first time, criticised the Saudi government in a recent TV interview and threatened to call an OIC meeting by sidestepping the Gulf country.

Saudis avoided directly responding to Qureshi's remarks, but reportedly stopped renewing a USD 3.2 billion oil credit facility to Pakistan despite requests from Islamabad. Pakistan has also paid back USD 1 billion loan to Riyadh which, according to some reports, the Saudis had demanded. 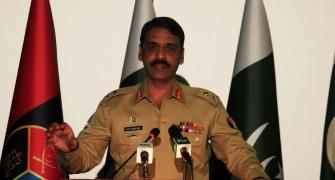 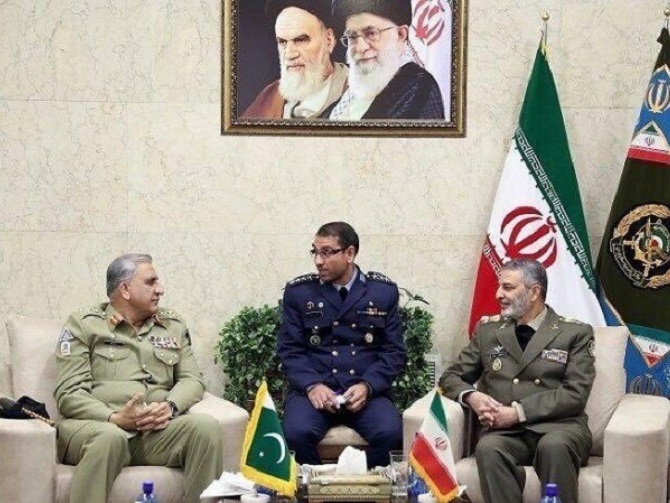