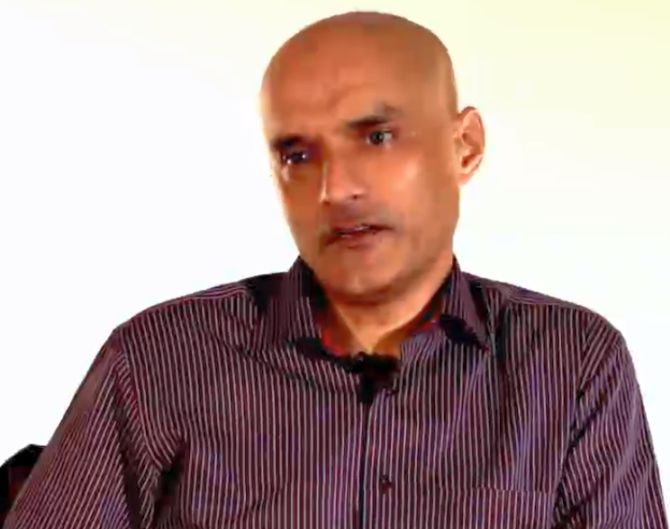 Pakistan on Friday said it will allow convicted Indian death row prisoner Kulbhushan Jadhav to meet his wife, months after India had requested Islamabad to grant a visa to his mother on humanitarian grounds.

"The Government of Pakistan has decided to arrange a meeting of Commander Kulbhushan Jhadav with his wife, in Pakistan, purely on humanitarian grounds,” Foreign Office spokesperson Mohammad Faisal said in a statement.

"A Note Verbale to this effect has been sent to the Indian High Commission in Islamabad, today,” he said, adding that the meeting will take place on Pakistani soil.

In a rare move, Jadhav was sentenced to death by a Pakistani military court in April on charges of espionage and terrorism. The International Court of Justice in May halted his execution on India's appeal.

It is not clear what prompted Islamabad to allow Jadhav’s wife to meet him in Pakistan, the Express Tribune reported.

There were speculation that the two countries discussed the issue in a recent meeting between External Affairs Minister Sushma Sawraj and the newly-appointed Pakistani high commissioner to New Delhi Sohail Mahmood, the daily said.

India had requested for a Pakistani visa for Jadhav's mother, Avantika, who wanted to meet her son in Pakistan.

Jadhav has filed an appeal with Pakistan Army chief General Qamar Javed Bajwa to seek clemency, which is still pending.

Last month, the Pakistan Army had said it is close to a decision on the mercy petition of Jadhav.

Pakistan claims its security forces arrested him from restive Balochistan province on March 3 last year after he reportedly entered from Iran. However, India maintains that Jadhav was kidnapped from Iran where he had business interests after retiring from the Navy.

Jadhav's sentencing had evoked a sharp reaction in India.

After India approached the ICJ, a 10-member bench on May 18 restrained Pakistan from executing Jadhav till adjudication of the case.

The ICJ has asked Pakistan to submit its response or memorial by December 13 before the court could start further proceedings in the case. 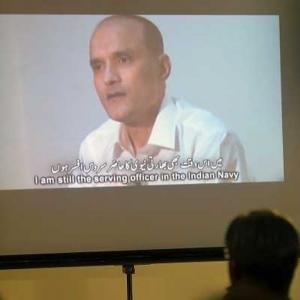