Nearly 150 people have been arrested in Lahore after a mob torched over 150 homes of the minority Christian community in search of an alleged blasphemer as outraged Christians took to the streets in many Pakistani cities.

Police officials said they had arrested about 150 people who had been identified from video footage of the attack or named by the victims. Raids were being conducted for other wanted persons, they said.

Trouble began at Joseph Colony on Friday, when over 2,000 enraged Muslims surrounded the neighbourhood and pelted stones at the homes of Christians.

The mob was led by Shafiq Ahmed, who claimed he was looking for a Christian named Savan Masih as he had allegedly committed blasphemy by insulting the Prophet Mohammed.

Some men found Masih's 65-year-old father Chaman Masih and assaulted him and then burnt his home.

The mob dispersed after a police contingent was posted in the area and officials said they had registered an FIR against Masih under the blasphemy law.

On Saturday, the mob returned to Joseph Colony in the morning and drove out all Christian families that were still in the area.

Footage on television showed masked men armed with sticks rampaging through the neighbourhood, setting houses and cars on fire. The police did little to stop the mob.

The police said they had arrested Savan Masih, a 26-year-old sanitation worker, and shifted him to a safe location. Shahid Imran, named as the complainant in the FIR against Masih, alleged that the Christian had uttered blasphemous remarks about the Prophet Mohammed in the past too.

However, police officer Hafiz Abdul Majid told the media that a preliminary investigation had shown that Imran had falsely accused Masih of blasphemy. The police were forced to register a case against the Christian to placate the mob, Majid said.

Hundreds of Christians, who were forced to live in the open after a mob torched their houses, complained that they were yet to receive any relief or compensation from authorities. Meanwhile, Prime Minister Raja Pervez Ashraf directed authorities to extend all assistance to the affected families for their complete redressal.

He said the his government would take all steps in safeguarding lives and properties of non-Muslim Pakistanis.

Protests were held across Pakistan over the issue. Angry protestors burnt tyres and blocked the road, which brought a halt to traffic travelling to Lahore and Islamabad. The Christian community took out a protest rally from the Catholic Church to the press club in Multan.

In Faisalabad, a peace walk was held led by Muslim and Christian religious leaders. Protest rallies were also organised in Sargodha, Gojar, Mandi Bahauddin and Dera Ismail Khan. In Lahore, protestors chanted slogans against the provincial government, administration and police. Protestors pelted the Metro buses and police with stones.

Police resorted to aerial firing and baton charging to disperse the protestors, Geo TV reported. In Karachi, the Muttahida Quami Movement held a protest against the incident and called for the immediate resignation of the Punjab government. 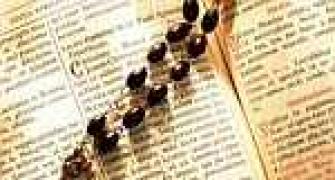 Pak army asks Christians to vacate homes in its camp 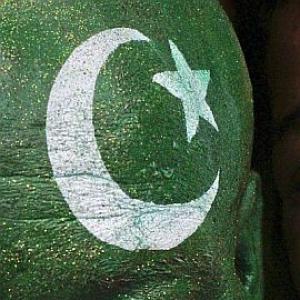 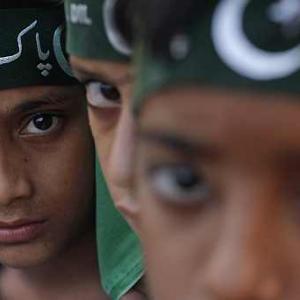