A 14-year-old Pakistani schoolgirl who spoke out against Taliban atrocities in their former stronghold of Swat was on Tuesday shot in the head and seriously injured, with the banned outfit saying they had targeted her for her "pro-West" views.

Malala Yousufzai, the first recipient of Pakistan's National Peace Award for Youth, was hit by two bullets when militants fired at her inside a school bus at Mingora, the main town of the Swat Valley located 160 km from Islamabad.

One bullet hit her in the head.

Malala was taken to a local hospital and then airlifted to a military hospital in Peshawar, where doctors told the media that she was admitted to the intensive care unit.

Doctors said a bullet had penetrated Malala's skull near the eyebrow but missed her brain.

Two other girls were hit by bullets in the attack that occurred a short distance from Malala's school at 12:15 pm (local time).

Tehrik-e-Taliban Pakistan spokesman Ihsanullah Ihsan claimed responsibility for the attack in phone calls to journalists in the country's northwest. He said Malala was targeted because of her "pro-West" views and for "negative propaganda" against the Taliban.

Ihsan said the girl would "not be spared" for her opposition to the Taliban and would be targeted again if she survived. "She was pro-West, she was speaking against the Taliban and she was calling President Obama her idol," Ihsan was quoted by The Express Tribune as saying. "She was young but she was promoting Western culture in Pashtun areas," Ihsan claimed.

In March, Ihsan had told the media that Malala and social worker Shad Begum were on the militants' "hitlist" for backing a "secular system" in Swat.

Witnesses said one of the two middle-aged attackers stopped the school bus and asked other girls to identify Malala before he opened fire.

Malala had emerged as an unlikely champion of peace in the former Taliban stronghold of Swat after she wrote about the atrocities of the militants in a blog for BBC Urdu under the pseudonym of Gul Makai. She had received several threats for writing about the excesses of the Taliban.

The attack on Malala raised fresh questions about the security situation in Swat and the army's claim that it had crushed the Taliban insurgency in the region.

Zardari said the attack reflected the mindset of the extremist and terrorists. Such cowardly attacks would not affect the determination of the people and the fight and militancy would be taken to its logical conclusion, he said. The government will continue providing assistance for the education of girls in the northwest, he added.

Speaking in the senate or upper house of the parliament, Pakistan Prime Minister Raja Pervez Ashraf too condemned the attack and said if Malala was not safe, "no daughter was safe" and the people would have to jointly fight against the militant mindset.

Ruling Pakistan Peoples Party chairman Bilawal Bhutto Zardari said the Taliban is the "enemy of Pakistan Islam and humanity". He called on those "still living in denial to wake up and stand united against the threats Pakistan faces from within".

Malala received the first National Peace Award for Youth from former premier Yousuf Raza Gilani last December for her "courageous and outstanding services for the promotion of education and peace under extremely hostile conditions" in Swat.

The teenage girl was a victim of the ban imposed by the Taliban on education for girls after the Swat region was overrun by militants in 2008.

She wrote about her pain and anguish while blogging for BBC Urdu.

Malala had encouraged her fellow students to continue their studies despite threats from militants before the military launched an operation to flush out the Taliban from Swat in 2009.

Besides being nominated for the International Peace Prize for Children, she was also decorated with the Tamga-e-Shujaat.

The government sent the army into Swat in early 2009 after the Taliban began extending their influence to districts located 100 km from Islamabad.

Hundreds of Taliban fighters were captured or killed but most of the top commanders, including Mullah Fazlullah, managed to escape to Afghanistan. Air India gets its third Dreamliner 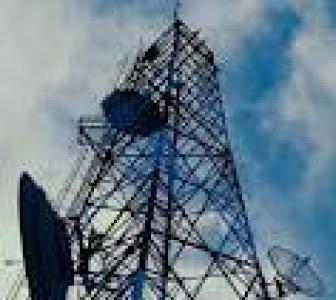 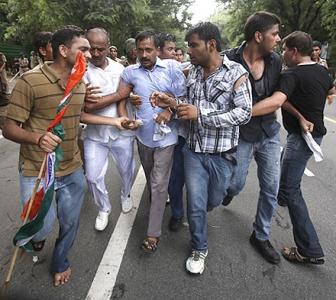 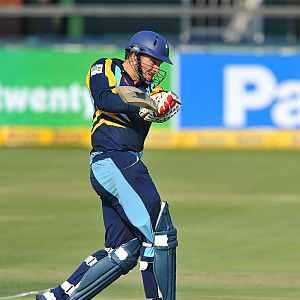 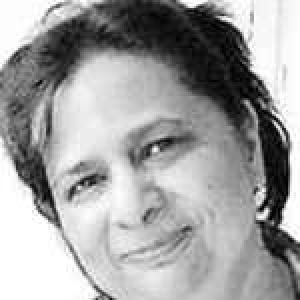 Police yet to trace owner of pistol used by Varsha Bhosle