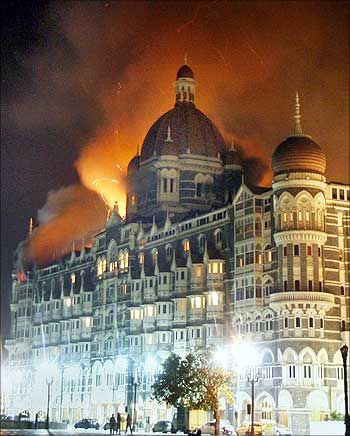 Accusing India of trying to defame Pakistan by concocting confessions out of David Headley, former interior minister Rehman Malik has termed Pakistani-American terrorist’s testimony in the 2008 Mumbai attack case as “a pack of lies”.

On the second day of his video-linked testimony from an undisclosed location in the United States, the Pakistani-American claimed on Tuesday Lashkar-e-Tayiba militants planned to attack on a meeting of Indian defence scientists at the Taj Mahal hotel about a year before they struck on 26/11.

The Express Tribune reported that Malik, who was interior minister when Mumbai attack occurred, accused India of trying to defame Pakistan by concocting confessions out of Headley.

“His confessions are all a pack of lies and fabricated statements,” Malik, who heads the Senate’s Standing Committee on Interior and Narcotics Control, said.

Brushing aside all “allegations levelled by India against Pakistan for ulterior motives”, the former Pakistan People’s Party lawmaker claimed Headley was “planted” by Indian intelligence agency for “executing the Mumbai attacks and then getting concocted statements from him”.

“We have the details about who paid tickets, who funded him and how he recruited non-state actors from Pakistan [for the attack],” Malik claimed. 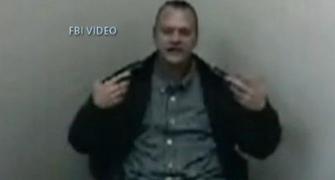 Headley's deposition cancelled on Day 3 due to video glitch 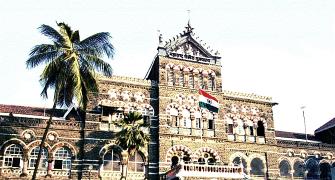 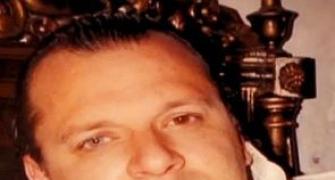 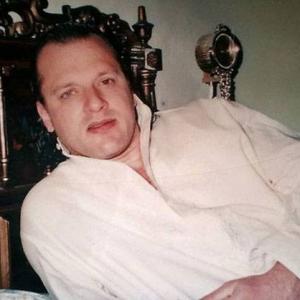