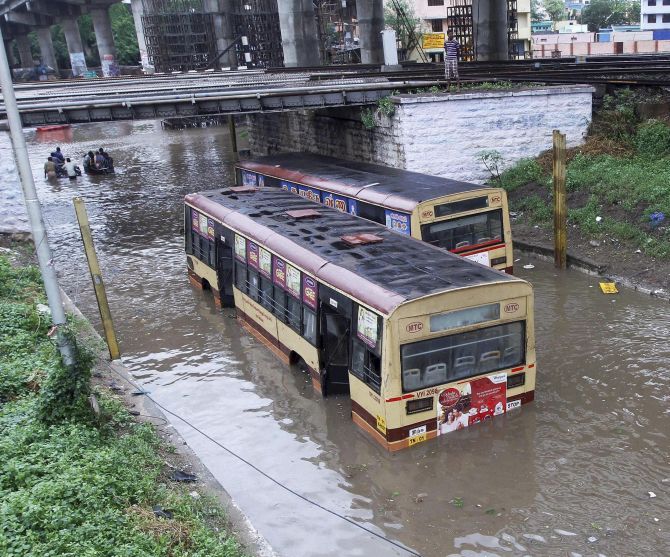 Showers continued to lash parts of Tamil Nadu, including the state capital, as death toll in the rain-related incidents mounted to 176 on Wednesday, even as the weatherman has forecast more rains in the next 24 to 48 hours.

Seven more deaths were reported from across the state since on Tuesday, while there was a let up in rainfall in most areas of the state since last evening, including Chennai.

Five persons died on Tuesday while two deaths were reported from the state on Wednesday.

The meteorological department said rains or thundershowers would occur at a few places over Tamil Nadu, Puducherry, coastal Karnataka, Kerala and Lakshadweep in the next 24-48 hours.

For Chennai and its neighbourhood, skies would be cloudy and there may be rain or thundershowers in some areas, it said.

Papanasam in Tiruneveli district received heavy rainfall of 10 CM, while Rameswaram, Cheranmahadevi and Coonoor received least rainfall of one cm each, the Met office said.

Chief Minister J Jayalalithaa condoled the death of seven persons and announced a compensation of Rs four lakh each to their next of kin from the disaster relief fund. 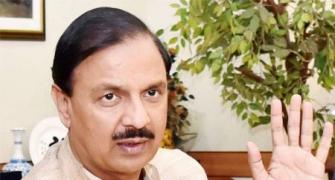 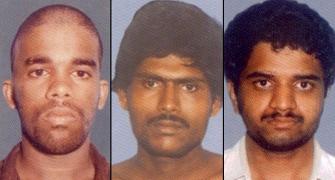 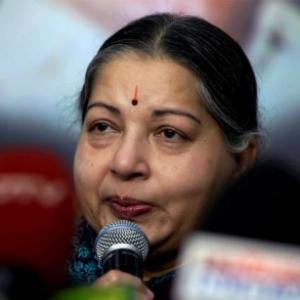