Over 2 lakh people affected by floods in Sindh

Over 2 lakh people have been affected and displaced by a fresh wave of floods that has hit parts of Pakistan's southern Sindh province, the National Disaster Management Authority said on Monday.

The heavy floods that swept away hundreds of villages and damaged rice crops have stirred memories of the flood disaster that hit Sindh last year.

The NDMA said that over 2 lalh people have been affected in flood-hit areas of interior Sindh. The NDMA confirmed this during a briefing to Pakistan Prime Minister Yousuf Raza Gilani who visited the flood affected areas.

Heavy rains with thunderstorms have lashed many parts of the country since Saturday night, causing untold misery in the rural areas of Sindh.

The prime minister announced that the agriculture bank will provide interest-free loans to the flood victims of Tando Muhammad Khan and Badin. He said Watan Cards and 15,000 tents will be provided for the people displaced by the floods.

Last year, floods had displaced lakhs of people in Pakistan in one of the worst natural disater in the country. 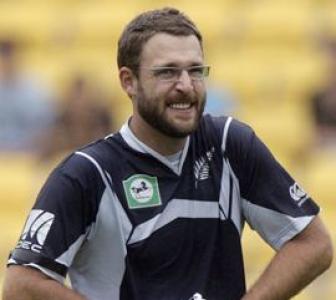 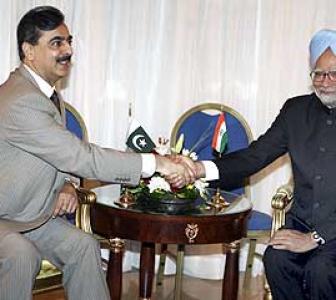 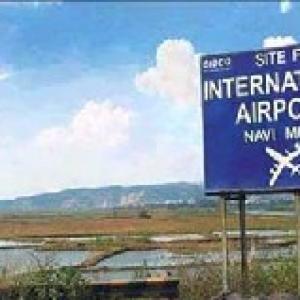