News
Business
Movies
Sports
Cricket
Get Ahead
Money Tips
Shopping
Sign in  |  Create a Rediffmail account
Rediff.com  » News » Over 100 senior BJP leaders to work in West UP for polls

With assembly polls in Uttar Pradesh and Uttarakhand drawing closer, over 150 senior Bharatiya Janata Party leaders from Delhi are traversing through the two states to work for the victory of the party. 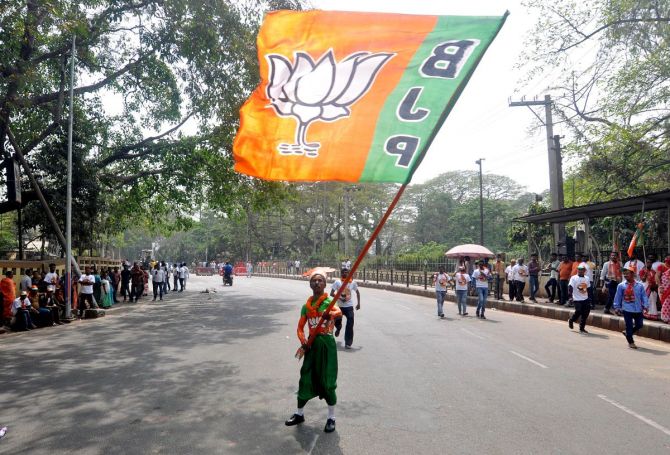 More than 100 senior leaders and functionaries have been deployed to work as district in-charges in 44 assembly segments in Western Uttar Pradesh to coordinate and streamline campaigning and booth management, BJP leaders in New Delhi said.

"This is a normal exercise to send leaders from different states to help where the party is fighting elections. Proximity of Delhi to Uttarakhand and Western Uttar Pradesh mean our leaders working there will have some impact on the ground," said a senior Delhi BJP leader deployed in Uttar Pradesh.

The Delhi leaders team will spend at least 50 days in these 44 Assembly constituencies across nine districts working with local leaders in strengthening the party's organisational and booth management strategies, he said.

"In the previous assembly polls in Uttar Pradesh, the BJP won 32 of these 44 seats. Our goal is not just to retain them but also increase the tally," he said.

In Uttarakhand, 60 Delhi BJP leaders have been deployed to coordinate with local leaders for electioneering in 20 Assembly seats in the state.

Senior party leaders Rajesh Bhatia and Yogender Chandolia will be in-charge and co-incharge respectively of the team.

"We are already in our designated districts and assembly seats and working as per instructions to expand and boost local party base through coordination and execution of strategies," said a Delhi BJP leader dispatched to the poll-bound hill state.

The involvement of Delhi leaders will pick up pace after the elections are declared, he added. 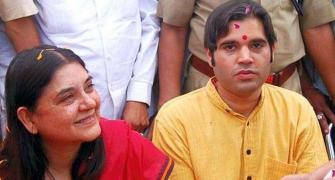 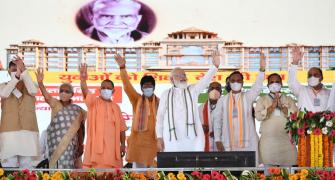 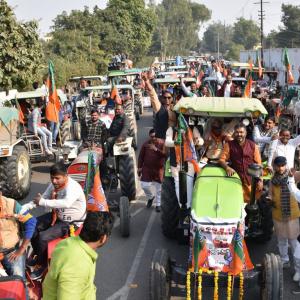