More than 1.5 million children in 21 countries, including 1,19,000 from India, lost their primary and secondary caregivers to COVID-19 during the first 14 months of the pandemic, according to a study published in The Lancet. Overall, 1,562,000 children are estimated to have experienced the death of at least one parent or a custodial or other co-residing grandparent (or other older relative), the NIH said in a media release.

The countries with the highest number of children who lost primary caregivers (parents or custodial grandparents) include South Africa, Peru, United States, India, Brazil, and Mexico, it said.

"Though the trauma a child experiences after the loss of a parent or caregiver can be devastating, there are evidence-based interventions that can prevent further adverse consequences, such as substance use, and we must ensure that children have access to these interventions," said NIDA Director Nora D Volkow.

'When examining how variations by sex and age in deaths and average numbers of children influenced estimates of paternal versus maternal orphans, we found that, with the exception of South Africa, deaths were greater in men than women in every country, particularly in middle-aged and older parents,' the report said. 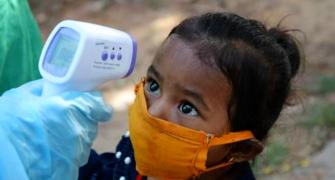 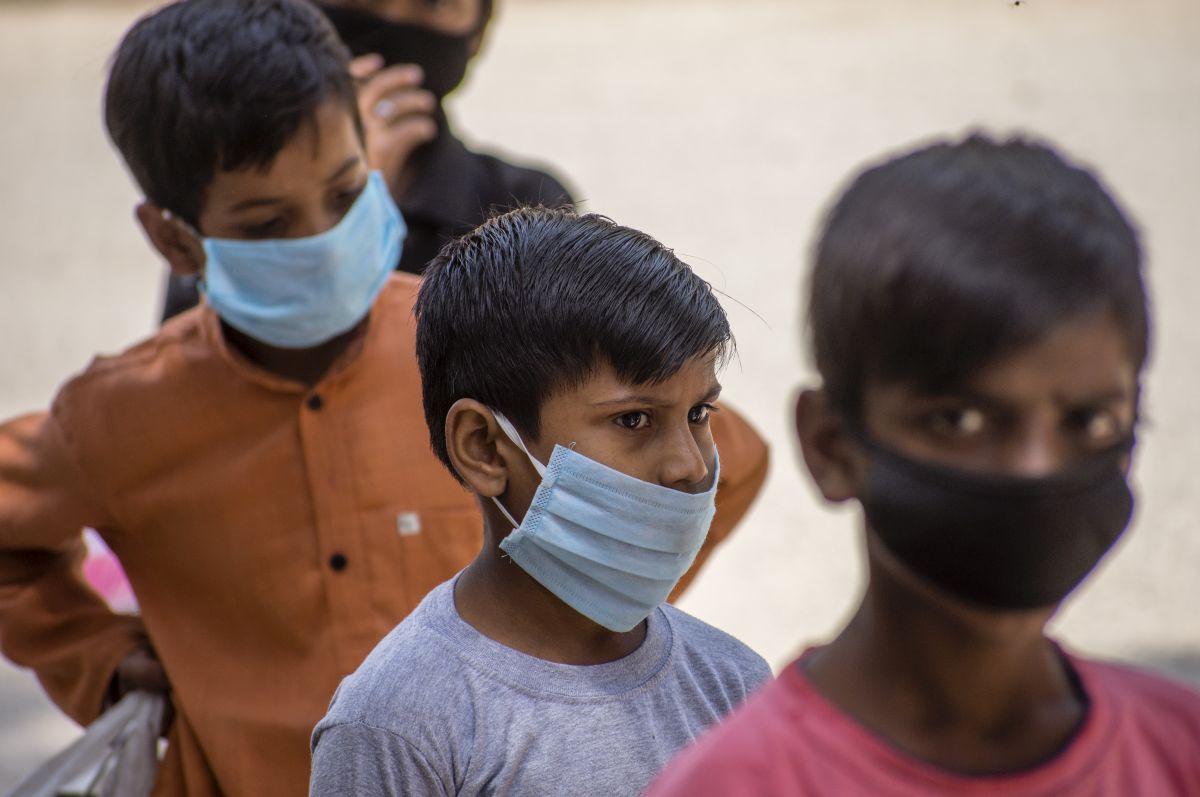 Give relief to kids orphaned by COVID: SC to states