Ousted Egyptian President Mohamed Morsi collapsed during a court session and died, almost six years after he was forced from power in a bloody coup. 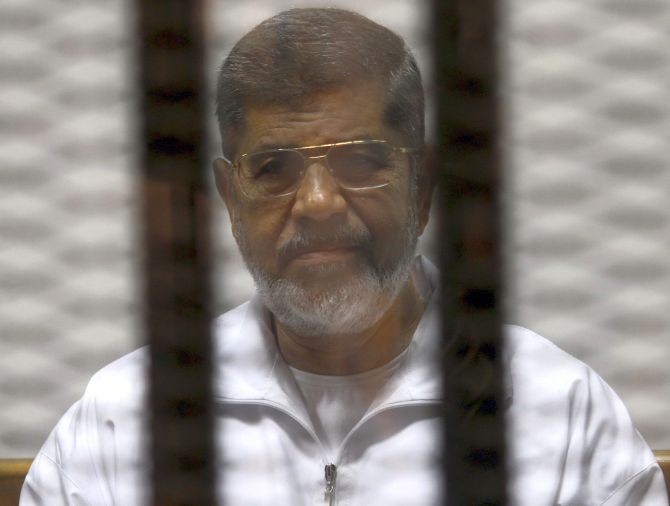 IMAGE: Mohamed Morsi was to make a statement in court when he passed out and died. Photograph: Reuters

Morsi, 67, was attending a session in his trial on espionage charges on Monday when he blacked out and then died, according to state media.

A strict Islamist who was educated in southern California, Morsi was voted into power in June 2012 following the 2011 Arab Spring uprising the year prior, which toppled Hosni Mubarak's longstanding rule.

A former member of the Muslim Brotherhood, Morsi had campaigned on appealing to the broadest possible audience.

But, during his year in power, critics say he became an authoritarian leader who forced through a conservative agenda.

Morsi was arrested after the 2013 coup and has faced trial on three separate counts of leaking state secrets to Qatar, killing protesters during a sit-in outside the presidential palace, and spying for Hamas.

He received multiple long sentences, including a life sentence for spying for Qatar and a 20-year sentence for killing protesters. A death sentence for charges relating to a mass jailbreak during the revolution was overturned in a retrial in November 2016.

The former president, who had a history of ill health including diabetes and liver and kidney disease, was held in solitary confinement in Tora prison in Cairo. 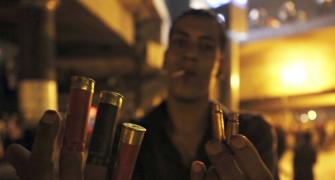 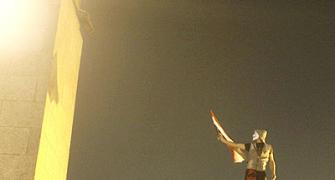 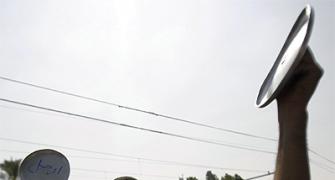 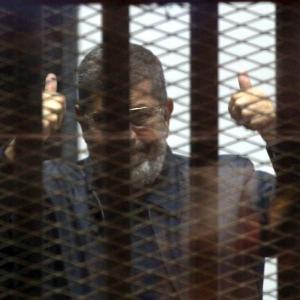 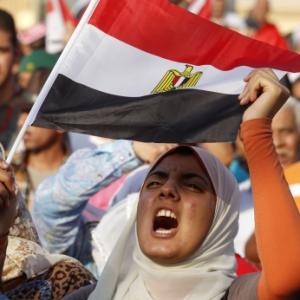