Questions about slain Al Qaeda chief Osama bin Laden's ties with the Pakistan establishment remain unanswered in the documents made public by the United States, in which references are made to "trusted Pakistani brothers" without any elaboration.

The West Point report notes that "there are no explicit references to any institutional Pakistani support for Al Qaeda and its operatives," but media reports said that if any such references were there, those would be classified.

The Washington Post said the documents seized from bin Laden's residence in Abbottabad gave only partial answers to Al Qaeda's ties to the Pakistani establishment, despite lingering suspicion that the Inter Services Intelligence helped shelter him.

The Combating Terrorism Center acknowledged that it had no access to thousands of bin Laden records that have not been declassified. A White House spokesman on Thursday said that no additional releases are planned.

But on bin Laden's relations with Iran, the seized papers depict a "suspicious, and antagonistic relationship between him and Tehran."

Bin Laden grew wary of Iran after Tehran detained his family members, operatives and their relatives, who fled Afghanistan after the US invasion in 2001.

The Al Qaeda chief secured the release of some of those held including his own family members by kidnapping an official at the Iranian Consulate in Peshawar.

So paranoid was bin Laden that he instructed his family members to "shed everything they received from Iran like baggage or anything even as small as a needle as there are eavesdropping chips that are developed to be so small".

He also passed on secret word to his family, who were making their way from Iran to Pakistan, to make sure that they were not followed as he feared that troops might trail him to his location. He also told them to change vehicles inside the tunnel between Kohat and Peshawar to shake off any pursuers. 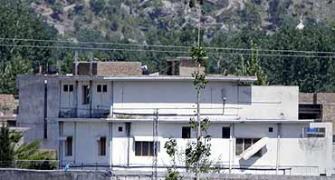 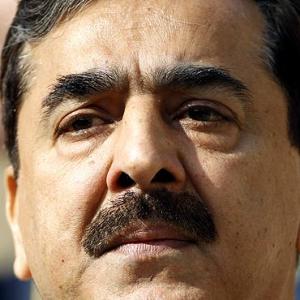 We did not invite Osama to Pak: Gilani