Source: ANI
November 09, 2010 20:49 IST
On the first day of Parliament's winter session, the Lok Sabha on Tuesday passed the Orissa Bill and approved the name of Orissa state to 'Odisha', and its language to 'Odia' from Oriya.

The Orissa Alteration of Name Bill, seeking change of the state's name, was introduced in the 2010 budget session. It was passed by electronic voting in the Lok Sabha on Tuesday.

"The motion is carried by the majority of the total membership of the house and by majority of not less than two-thirds of the members present in voting. The bill as amended is passed by the requisite majority in accordance with provision of Article 368 of the Constitution," said Lok Sabha Speaker Meira Kumar.

The Centre had received a proposal from the Orissa government in 2008 after the state assembly moved a bill to change both names, in deference to the manner in which the name of the state is pronounced in the local language.

There have been many cities or states which have been renamed after independence, including Kanpur, formerly called Cawnpore, Thiruvananthapuram (Trivandrum), Mumbai (Bombay), Chennai (Madras), Kolkata (Calcutta), Pune (Poona), Kochi (Cochin) and the North-East Frontier Agency (NEFA), which became Arunachal Pradesh. 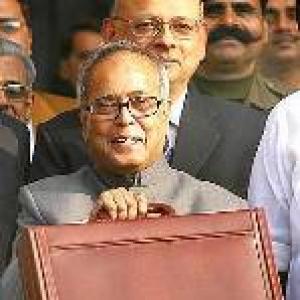 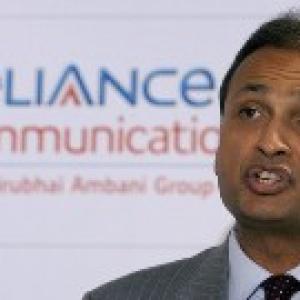