Opposition parties on Sunday hit out at the Bharatiya Janata Party and demanded a Supreme Court-monitored judicial probe into Uttar Pradesh's Lakhimpur Kheri violence in which eight people, including four farmers, died after two SUVs allegedly ran over protesters. Some parties, including the Congress, also demanded immediate sacking of Union Minister of State for Home Ajay Kumar Mishra, following Samyukt Kisan Morcha's allegation that his son was travelling in one of the vehicles involved in the incident.

Mishra, however, claimed that his son nor he was present at the site when the incident occurred.

Three BJP workers and a driver were beaten to death by 'some elements' in the protesting farmers in Lakhimpur Kheri after a car in which they were travelling turned turtle following pelting of stones, he claimed.

Two SUVs were set on fire by angry farmers.

Rahul Gandhi said those who remain silent even after Sunday's incident are already dead and underlined that the sacrifice of farmers will not go in vain.

Violence broke out after two SUVs allegedly ran over a group of anti-farm law protesters who were demonstrating against the visit of Uttar Pradesh Deputy Chief Minister Keshav Prasad Maurya at Tikonia-Banbirpur road in Lakhimpur Kheri.

An Uttar Pradesh government official in Lucknow said four of the dead were travelling in the vehicles.

The farmers had assembled there to oppose UP Deputy Chief Minister Maurya's visit to Banbirpur, the native village of Union Minister of State for Home and MP Ajay Kumar Mishra.

'Those who remain silent even after seeing this inhuman massacre are already dead. But we will not let this sacrifice go in vain -- 'Long live Kisan Satyagraha',' Gandhi said in a tweet in Hindi using the hashtag 'Farmers Protest'.

Along with the tweet, he posted a screenshot of a media report claiming that a BJP leader's car ran over some farmers in Lakhimpur Kheri and the vehicle was set ablaze in the melee.

Congress General Secretary Priyanka Gandhi Vadra sought to know whether farmers had the right to live in this country.

'How much does BJP hate the farmers of the country? Don't they have the right to live? If they raise their voice, they will be shot or crushed under a car. Enough. This is a country of farmers not the fiefdom of BJP's brutal ideology,' she said on Twitter.

'Farmers agitation will be strengthened further and their voice will be louder,' she said.

She will visit Lakhimpur Kheri on Monday morning. Sources said that Rahul Gandhi may also visit the place, but no confirmation was available.

Congress spokesperson Gourav Vallabh alleged termed the incident 'an attack on the 'annadatas' (food providers)' and also 'an attempt to crush them as well as the Constitution and democracy'.

'We demand that a sitting judge of the Supreme Court head a committee to probe the entire incident, find out the truth behind the crushing of farmers and hand them strict punishment.

'We also demand the sacking of Union Miniater of State for Home, who has been threatening the farmers and his son is involved,' Vallabh said.

From Karnal to Lakhimpur Kheri, their regime has unleashed a reign of terror, he claimed.

Sharing images, which he claimed to be the incident in Lakhimpur Kheri, the Surjewala said, 'The images are gruesome but show the truth of the BJP.'

'Why should there not be action against the accused? The country wants to know why MoS Home has not been sacked yet? Why has the minister's son not been booked for murder?' he posed.

She added that five Trinamool Congress MPs will visit the families of the victims on Monday.

NCP chief Sharad Pawar said, 'Barbaric way of silencing the voices of our Kisans. I strongly condemn the incident at Lakhimpur Kheri in Uttar Pradesh'.

BSP supremo Mayawati claimed the incident brings out the 'dictatorial and barbaric image' of the BJP government.

'There is no hope that the victims of this incident will get proper justice from this government. We demand the Supreme Court takes note of the incident. We will also send a BSP delegation to the incident site,' she said in a series of tweets.

SP chief Akhilesh Yadav tweeted that he spoke to one of the injured, Tejinder Singh Virk, and demanded the government provides him immediate medical aid.

'There is just one demand, the CM should resign,' he said.

The Aam Aadmi Party demanded a Central Bureau of Investigation probe into the incident. Its leader leader Sanjay Singh claimed at least three farmers were killed and demanded that 'strictest punishment' be handed down to the 'killers'.

RJD leader Tejashwi Yadav said it was unimaginable that the 'annadatas' would be subjected to such atrocities while RLD leader Jayant Chaudhary termed it shocking.

Shiv Sena leader Priyanka Chaturvedi said, 'Power corrupts and absolute power corrupts absolutely. The scenes from Lakhimpur Kheri are saddening and depressing. To drive over protesting farmers and kill them just because they ask for their rights is shameful. Hope law won't spare the guilty.' 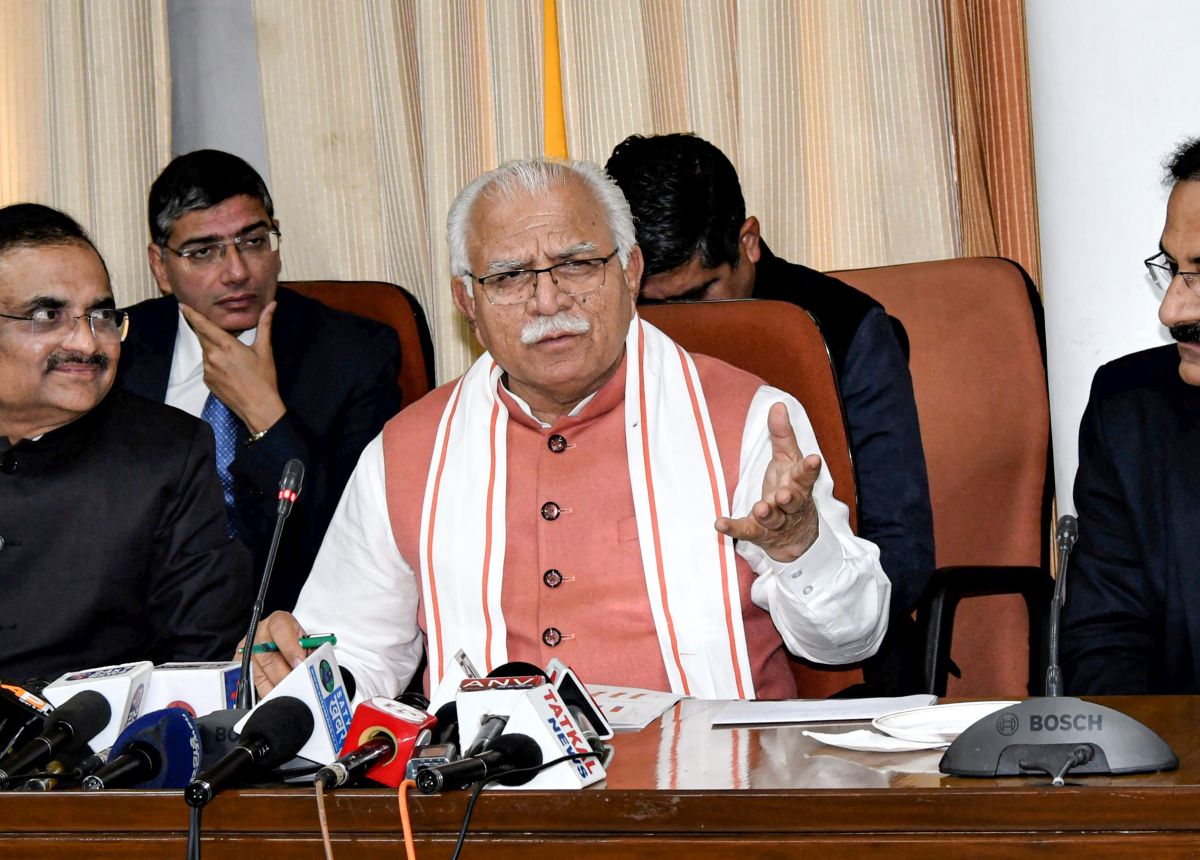