Only Punjab, Arunachal gave data on Covid deaths due to O2 shortage: Govt

The government had sought data from states and Union territories on deaths of COVID patients due to oxygen shortage during the second wave and only Punjab and Arunachal Pradesh have responded, the Lok Sabha was informed on Friday. Punjab has sent an email saying that four deaths suspected to be due to lack of oxygen have been reported in a private hospital in Amritsar district, Union health minister Mansukh Mandaviya said in a written reply.

He was responding to a question on whether the government had sought report or data from states and union territories regarding deaths of COVID patients due to oxygen shortage in various hospitals across the country during the second wave.

"Request for data on the subject was emailed to all states and UTs including the last email sent on November 29, 2021. In response, only two states (Punjab and Arunachal Pradesh) have responded," he said.

He also said that detailed guidelines for reporting of deaths have been issued by Union health ministry to all states and Union territories and accordingly, they report cases and deaths to the ministry on a regular basis.

The ICMR on May 10, 2020 issued 'Guidance for appropriate recording of COVID-19 related deaths in India.'

The ministry on October 9, 2020 had conveyed to states and union territories, World Health Organisation and ICMR guidelines on correct recording of COVID-19 related deaths in accordance with globally accepted ICD-10 classification and also urged states to undertake periodic death audits with the aim to improve quality of healthcare services by suitable corrective measures, Mandaviya said.

The states and Union territories were also provided with a proforma for undertaking death audits in this regard.

The COVID-19 management toolkit for district collectors shared by the ministry on April 2, 2021 with states, also highlighted the need for deaths audits and follow up action as one of the key monitoring parameters.

Listing several initiatives undertaken by the government on provisioning of medical oxygen, he said states have been supported with supply of oxygen cylinders and oxygen concentrators. As many as 1,02,400 oxygen cylinders were procured in April and May of 2020 and distributed to states.

Further orders for additional 1,27,000 cylinders have been placed on April 21, 2021 (54,000 jumbo cylinders (D type) and 73,000 regular cylinders (B type) and same has been delivered to all states and Union territories, Mandaviya said.

States are also being supported in terms of installation of oxygen concentrator plants/pressure swing adsorption plants, Mandaviya said, adding as many as 1563 PSA plants are being established by the Centre.

These includes 1225 PSA plants being installed under PMCARES Fund in every district of the country.

The remaining 338 Plants (110 by the ministry petroleum and natural gas, 21 by power ministry, 56 by coal ministry, 95 by the railways ministry and 57 by foreign grants) are from other sources.

As on November 25, all the PSA plants sanctioned under PM-CARES have been commissioned, the minister said.

Further, states have also been requested to set up similar oxygen generation plants in the remaining public health facilities.

Also, oxygen demand aggregation system which is an online digital solution has now been developed to ascertain the demand for medical oxygen from all medical facilities based on bed availability and occupancy and aggregating them at the state level.

An oxygen digital tracking system to track the daily allocations of oxygen, their dispatch and deliveries, including movement of oxygen tankers has also been developed and put in place, the minister informed.

States have also been advised to undertake oxygen consumption audit in hospitals including private hospitals and to undertake facility-wise/hospital-wise oxygen inventory mapping and advance planning for timely replenishment so that there is no stock out, Mandaviya added. 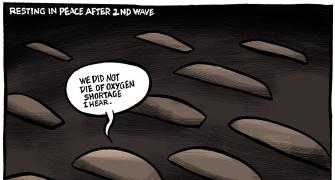 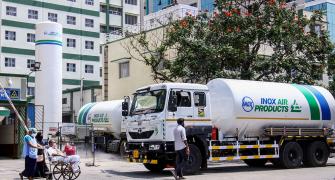 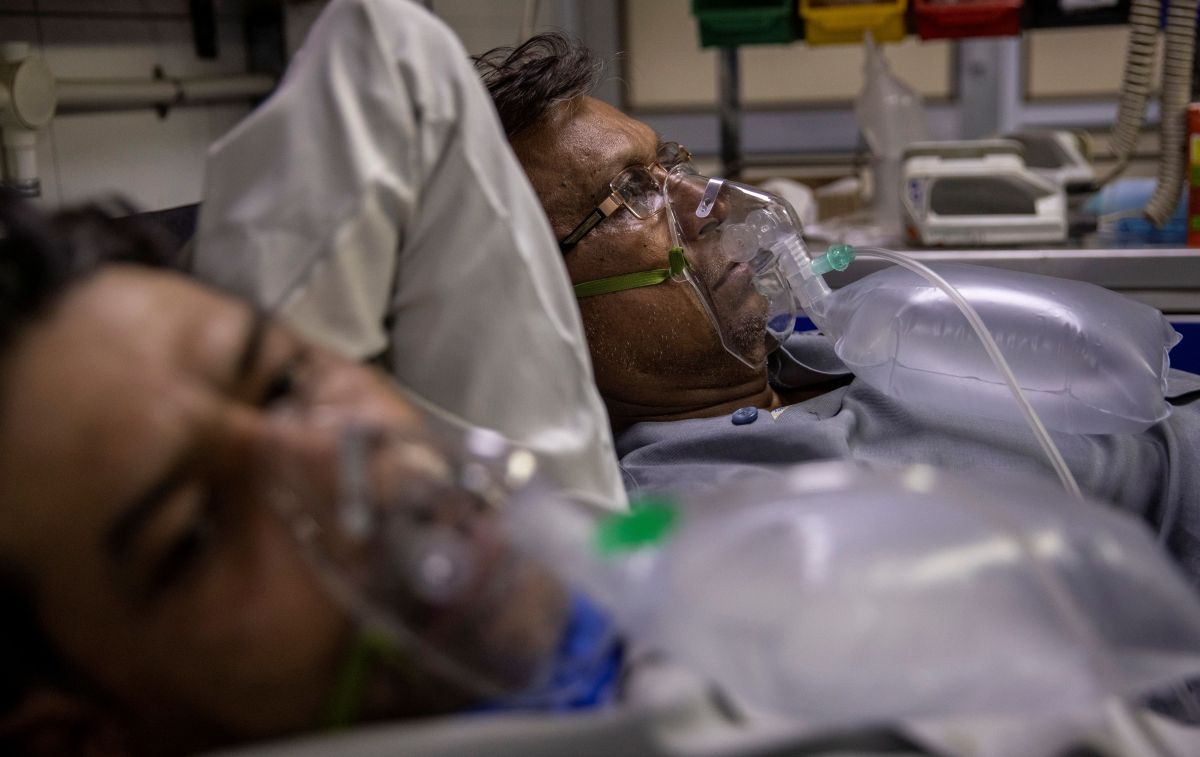 No deaths due to lack of oxygen in 2nd wave: Govt 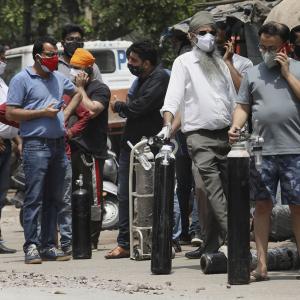