News
Business
Movies
Sports
Cricket
Get Ahead
Money Tips
Shopping
Sign in  |  Create a Rediffmail account
Rediff.com  » News » 'Only Khushwant could say: There's no condom for a pen. And prove it' 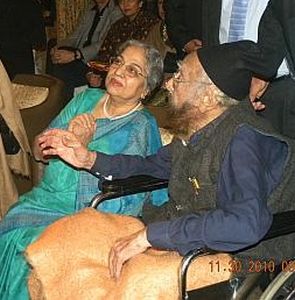 President Pranab Mukherjee and Prime Minister Manmohan Singh on Thursday paid rich tributes to renowned author and journalist Khushwant Singh, describing him as a "fearless intellectual" and a "gifted author".

Condoling the author's death, President Pranab Mukherjee described him as a "fearless intellectual who had sharp insight and unique wit, as well as sense of humour”.

In a condolence message sent to his son Rahul, the President said he was deeply saddened to learn about the passing away of Singh.

The prime minister described Singh as "a gifted author, candid commentator and a dear friend who lived a truly creative life."

BJP's prime ministerial candidate Narendra Modi tweeted, "My condolences on the passing away of noted author and journalist Khushwant Singh. May his soul rest in peace."

"His hearty laughter over certain shots! He played to enjoy and not compete," she tweeted

Calling him a remarkable man and a great writer, veteran journalist Mark Tully said Singh had a great sense of humour.

"He never minced his words and was a courageous person. I remember once having dinner with him when he showed his tremendous knowledge about Urdu poetry. What a lovable man he was!" said Tully.

"I have this unreserved gratitude for him. I was a kid, 20-year-old in a newspaper, and he really picked us up from nothing. He gave us opportunities which were undreamt of for any young person wanting to do anything," he said.

"For him to recognise and bless you was virtually the hand of a benedict," Akbar added.

Akbar, however, said Singh resented those who believed too strongly in an ideology and was a "classical 20th century liberal".

Mahatma Gandhi's grandson Rajmohan Gandhi remembered Singh as someone with a desire to ‘build’ other people.

"Apart from being a popular writer and utterly fearless man, what I found unusual in him, very rare in others, was his great desire to build other people. He was always praising new authors, giving time to them. He was frank in his verdicts," said Gandhi.

"To think Delhi, the world of literature and newspapers will be without him is a very, very hard thought to accept!" he said.

People from all walks of life took to twitter to offer their condolences.

"So khushwant singh goes ,like we all must. what a life led! a 100 would have been excellent but he gave us 99 & we must be thankful for that," tweeted cricket commentator Harsha Bhogle.

Writer Shobhaa De tweeted, "Khushwant Singh. End of an era. Only KS could say 'There's no condom for a pen. And prove it!" 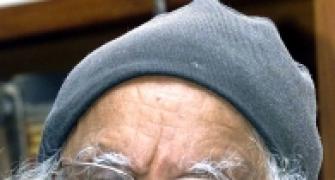 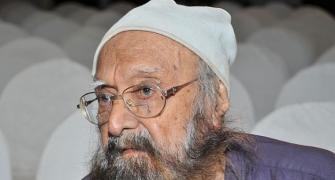 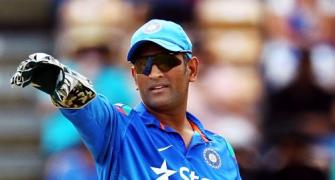 Dhoni FINALLY admits bowling is an area of concern! 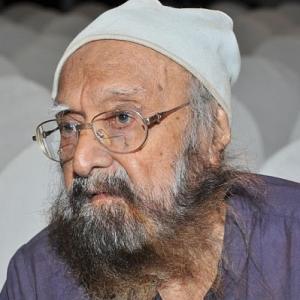 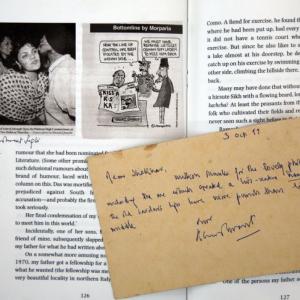