One arrested for robbing PM's niece in Delhi 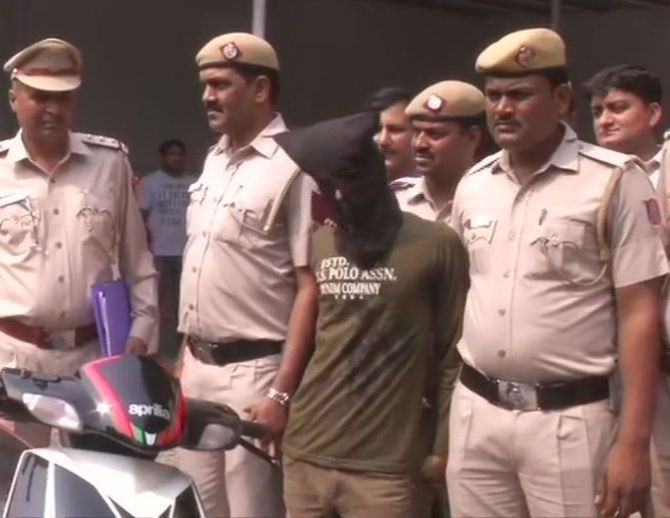 A 21-year-old man has been arrested from Sonipat in Haryana for allegedly snatching the handbag of Prime Minister Narendra Modi's niece Damyanti Ben Modi, police said on Sunday.

Damayanti Ben's bag, containing cash of Rs 56,000 and two mobile phones, was wrenched from her grasp by two persons when she was alighting from an auto-rickshaw on Saturday morning.

Based on a complaint by her, police registered a case and later identified the two snatchers, one of whom Gaurav alias Nonu was arrested from Sonipat where he was staying at a relative's house, police said.

Gaurav is a resident of Sadar Bazar in Delhi but sometimes stayed in Nabi Karim, they said.

"Efforts are being made to nab his accomplice who has been identified as Badal," Deputy Commissioner of Police (North) Monika Bhardwaj said, adding that Badal is a resident of Sultanpuri in New Delhi.

The two persons, who were on a scooter, snatched her purse, mobile phones, some documents and other valuables around 7 am when she got down at the Gujrati Samaj Bhawan in North Delhi's Civil Lines area, a senior police officer said.

The stolen items, including the Rs 56,000 and some of the documents, have been recovered, the officer said, adding that the scooter was seized from the house of Gaurav's aunt where he had gone after the incident.

The two men were identified after examining CCTV camera footage. They were not wearing helmets.

During interrogation, Gaurav told police that he had spotted Damayanti Ben in an auto-rickshaw, a kilometre before targeting her, the officer said.

Damayanti Ben is the daughter of the prime minister's brother Prahlad Modi.

Police said Gaurav was previously involved in a fight and it is being checked if he has any other cases against him.

The incident occurred a few kilometres away from the residence of Lieutenant Governor Anil Baijal and Chief minister Arvind Kejriwal. 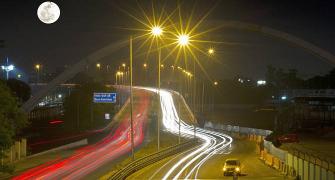 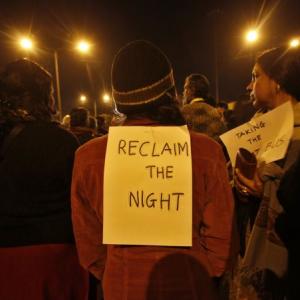