Metal balls fell from sky in Guj might be Chinese rocket debris: Experts

Four spherical metal balls fell from the sky in some villages of Gujarat over the past few days, which as per some experts are most likely the debris of a Chinese rocket or fuel storage tanks of space launch vehicles. 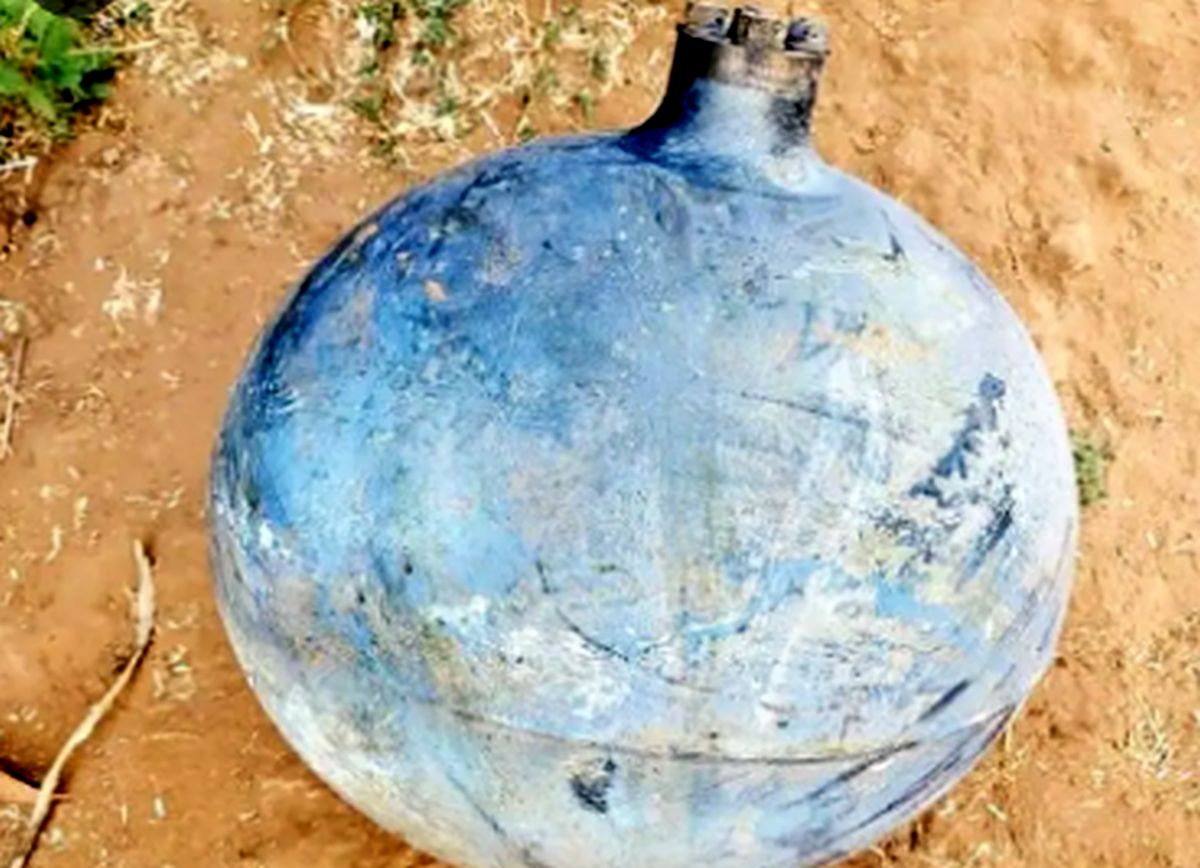 The hollow metal spheres, each of about 1.5 feet diameter, fell between May 12 and 13 in Dagjipura, Khambholaj and Rampura villages of Anand district and Bhumel village of neighbouring Kheda district, Anand's Deputy Superintendent of Police B D Jadeja told PTI.

No one was injured by these objects, which are currently in possession of the Anand police, he said.

"Our primary analysis suggested that these metal balls might belong to a satellite. For further analysis, we have decided to consult the Indian Space Research Organisation (ISRO) as well as the Physical Research Laboratory in Ahmedabad," Jadeja said.

United States-based astronomer Jonathan McDowell in a tweet on May 12 said these metal spheres are likely debris of the Chinese rocket Chang Zheng 3B, commonly known as CZ 3B.

The debris might have fallen over Gujarat during the "reentry" of the rocket, he said.

On May 12, McDowell tweeted, "The third stage from the Chang Zheng 3B serial Y86 rocket, which launched the ZX-9B communications satellite in Sep 2021, reentered today sometime around 0900-1200 UTC."

"CZ-3B Y86's final orbital parameters are a bit uncertain due to its highly elliptical orbit with very low (100 km or so) perigee rapidly changing due to drag. But appears a fair match for the reentry over Gujarat at 1115 UTC May 12 from which debris has been found on the ground," he added.

Retired ISRO scientist B S Bhatia said these metal balls might be the fuel tanks used in rockets and satellites to store hydrazine, a type of liquid fuel.

Usually, empty storage tanks on a rocket are programmed to detach automatically and fall on the ground after the fuel is completely consumed.

"These large spheres might be the storage tanks for hydrazine. This is a very common fuel, primarily used to keep satellites in their orbit. This liquid fuel is also used in rockets," Bhatia said. 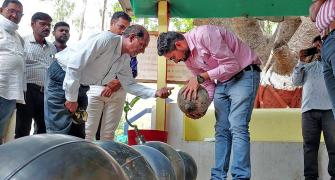 What Fell From The Sky In Maharashtra? 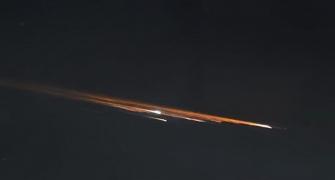 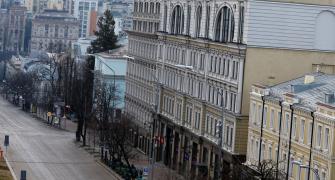 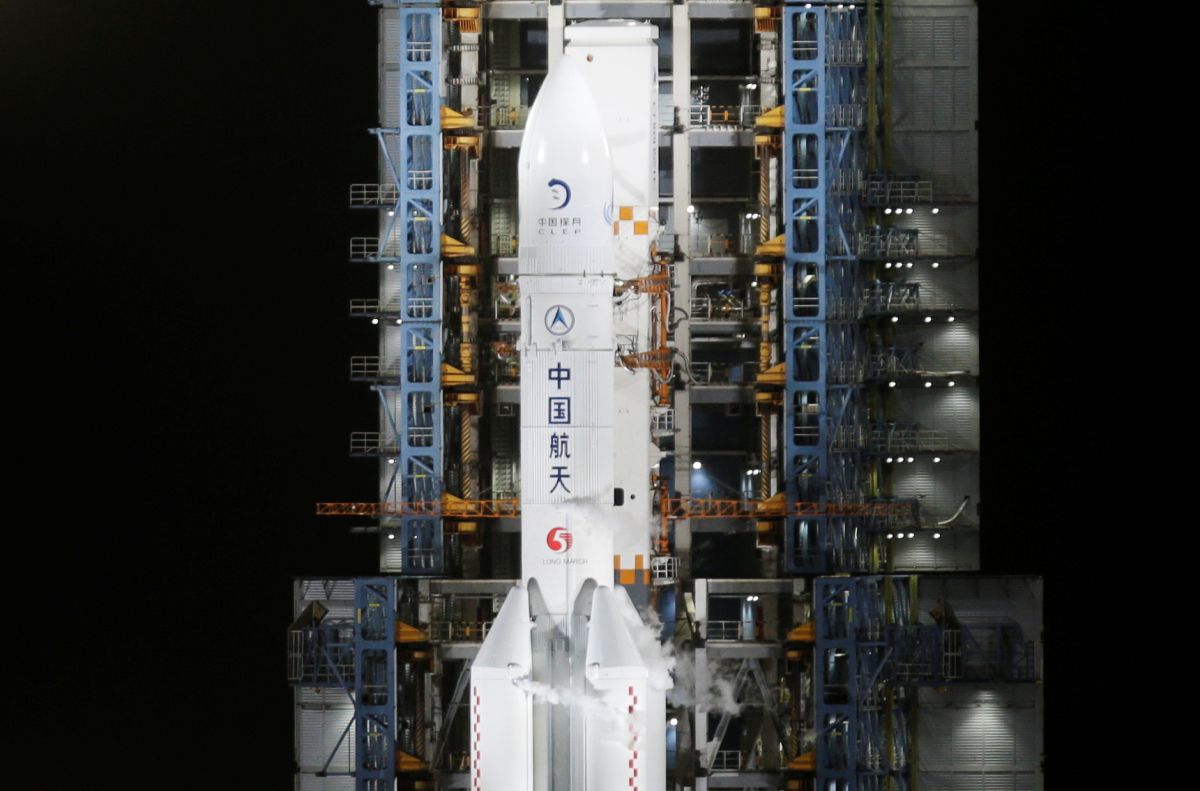