President Barack Obama has taken a swipe at presumptive Republican presidential candidate Donald Trump's plans to ban Muslims from entering America and build walls between the United States and other nations, saying the biggest challenges cannot be solved in isolation. 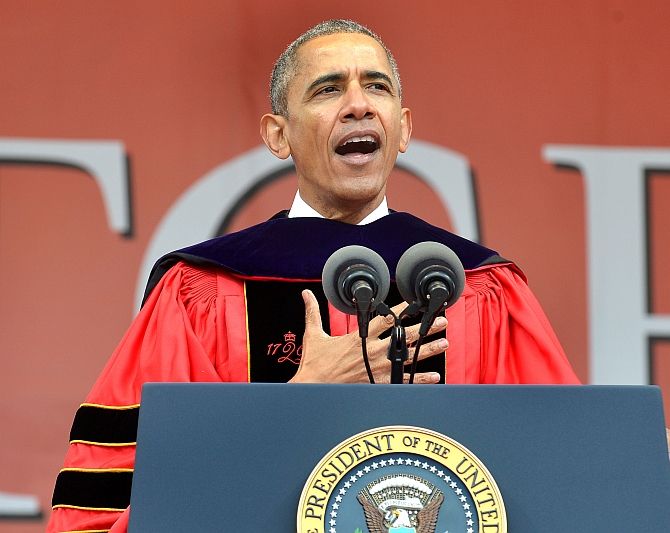 Though he did not name Trump, Obama made it clear what he thinks about the 69-year-old real estate tycoon's campaign and policy proposals in a highly political commencement speech at Rutgers University on Sunday.

"The world is more interconnected than ever before, and it's becoming more connected every day. Building walls won't change that," Obama said apparently referring to Trump's proposals to build a wall at the US-Mexico border.

The President also told the graduates to stand up to those who say that America was better in the past. He also asked graduates to tout their knowledge and not brag about their ignorance.

"Just as America is better, the world is better than when I graduated. Since I graduated, an Iron Curtain fell, apartheid ended. There's more democracy. We virtually eliminated certain diseases like polio. We've cut extreme poverty drastically. We've cut infant mortality by an enormous amount," he said.

"Now, I say all these things not to make you complacent. We've got a bunch of big problems to solve."

"Look, as President, my first responsibility is always the security and prosperity of the United States. And as citizens, we all rightly put our country first. But if the past two decades have taught us anything, it's that the biggest challenges we face cannot be solved in isolation," he said amidst applause.

"When overseas states start falling apart, they become breeding grounds for terrorists and ideologies of nihilism and despair that ultimately can reach our shores. When developing countries don't have functioning health systems, epidemics like Zika or Ebola can spread and threaten Americans, too. And a wall won't stop that," Obama said.

"If we want to close loopholes that allow large corporations and wealthy individuals to avoid paying their fair share of taxes, we’ve got to have the cooperation of other countries in a global financial system to help enforce financial laws," he said.

Obama said building a wall is neither going to create jobs nor accelerate economy.

He also challenged the notion that Muslims should be banned from the United States, something Trump proposed in December.

"Isolating or disparaging Muslims, suggesting that they should be treated differently when it comes to entering this country, that is not just a betrayal of our values. That's not just a betrayal of who we are -- it would alienate the very communities at home and abroad who are our most important partners in the fight against extremism," said the outgoing American president.

"Suggesting that we can build an endless wall along our borders, and blame our challenges on immigrants -- that doesn't just run counter to our history as the world's melting pot; it contradicts the evidence that our growth and our innovation and our dynamism has always been spurred by our ability to attract strivers from every corner of the globe," Obama said.

"When our leaders express a disdain for facts, when they’re not held accountable for repeating falsehoods and just making stuff up, while actual experts are dismissed as elitists, then we've got a problem," he said. 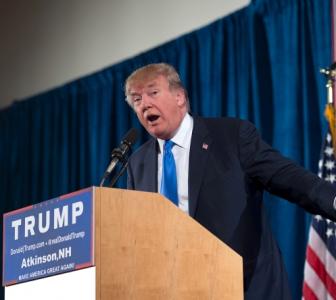 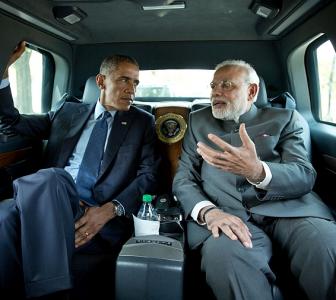 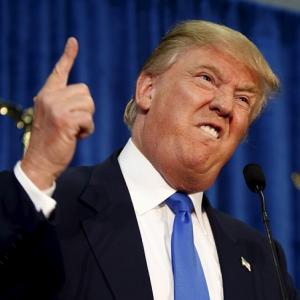 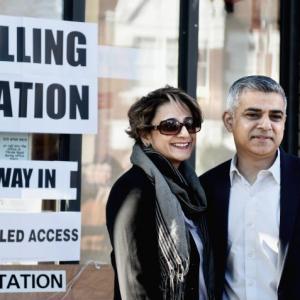