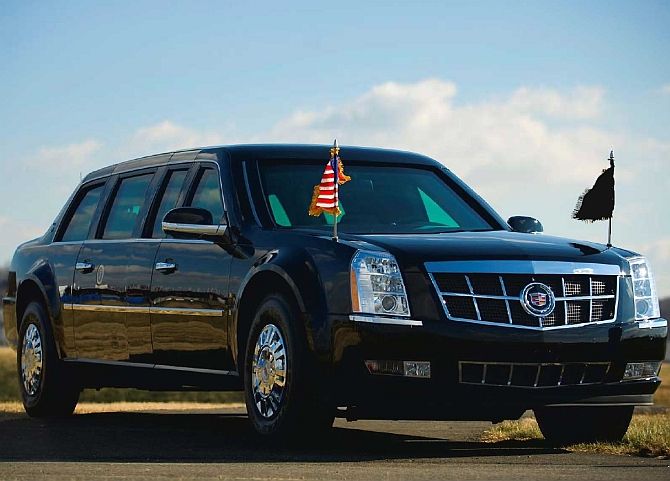 The Beast goes wherever the United States president travels. So whether or not Barack Obama follows protocol and hops into his Indian counterpart Pranab Mukherjee’s ride to head out for the Republic Day parade, the potently-luxurious limousine will be around the corner.

Here are 10 things you should know about Cadillac One, the US president’s official car: 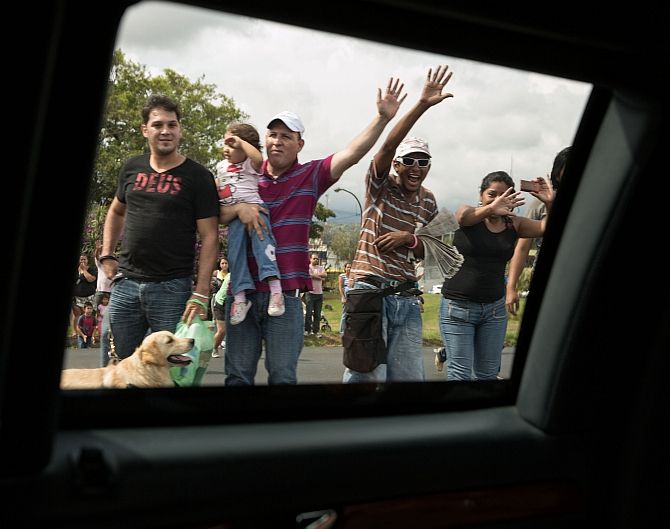 Windows: The windows on Obama's limo are reportedly 5 to 6 inches thick, bomb-proof, and can withstand armour-piercing bullets. Compared to previous versions of the presidential limos, this newer model has more window space providing better outward visibility. The driver’s window is the only window that opens, at only 2.75 inches, so the driver can speak with secret service agents outside the vehicle. 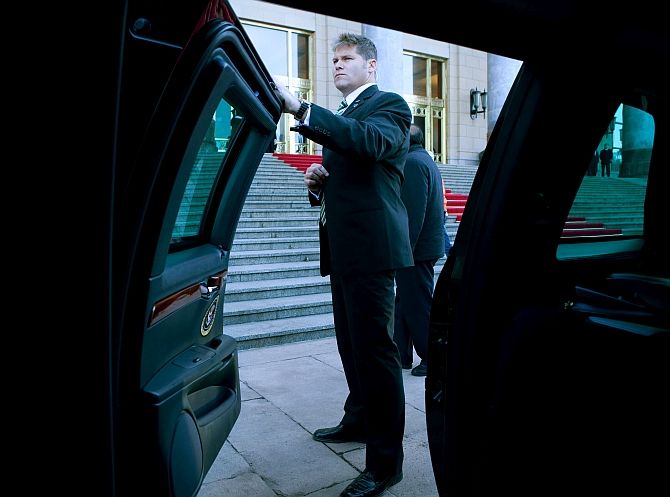 Doors: The doors, which were seen both in photos of the vehicle leaked prior to Inauguration Day and afterwards on the finished product, are armour-plated and 8 inches thick–three inches thicker than President Bush’s limo doors. These doors are the same weight as a Boeing 757 cabin door. An additional safety feature includes steel overlaps between the seams to protect against bullets entering in the space between the doors and body. 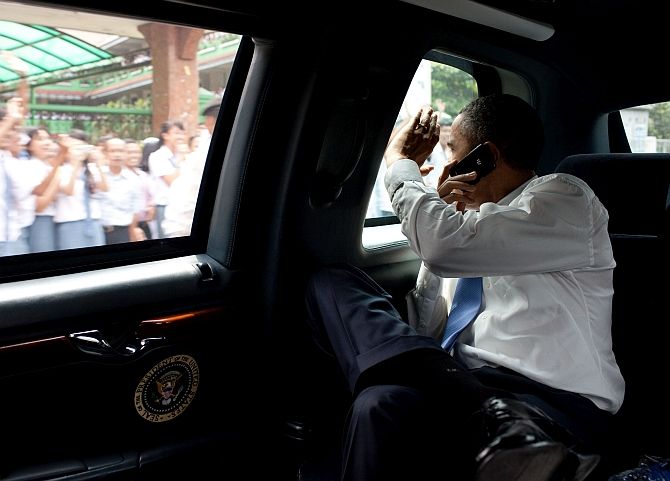 Interior: The interior of Obama’s limo is rumoured to be completely sealed in case of a chemical attack. Another safety feature that may possibly be included on the car is a lock-safety mechanism that, in case of emergency, seals off the entire car similar to how a bank vault can be locked during a robbery. 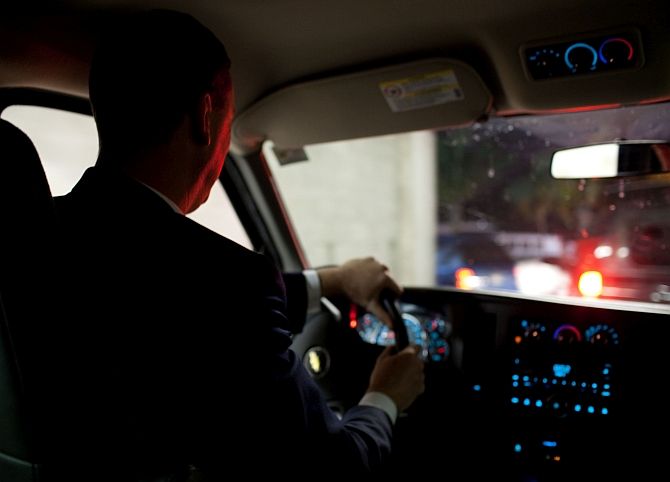 Driver: Obama’s driver is not just a regular chauffeur, but a CIA agent specially-trained for situations ranging from driving during challenging situations to regular types of mechanical break-downs as well as how to handle any emergency that may come up. The driver also has access to helpful equipment such as a communications system and GPS unit in his compartment. 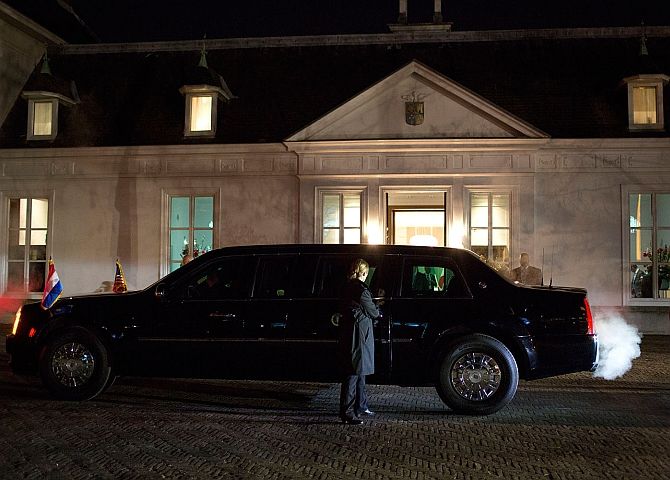 Fuel Tank: The limo’s fuel tank is armour-plated to help repel bullets. As a second line of defense, similar to what race cars use, the fuel tank on Obama’s limo is filled with a special foam that prevents it from exploding even if it sustains a direct hit. 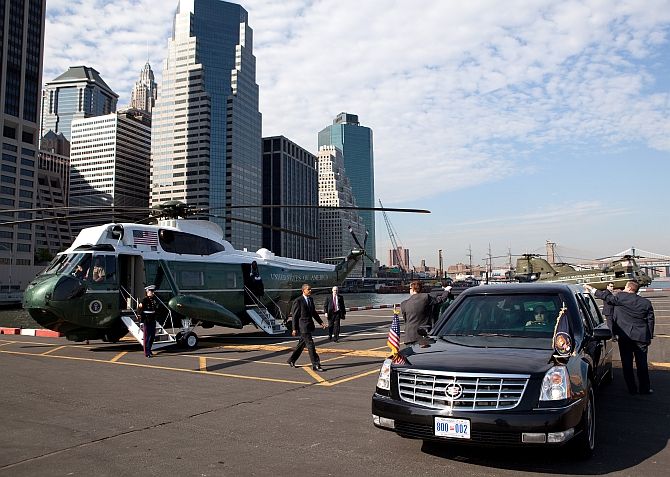 Defense equipment: There are several pieces of defense equipment rumored to be on board. Night-vision cameras, pump-action shotguns, and tear-gas cannons are among some of those weapons speculated to be included. If Obama is injured during an attack while in the car, there are supposedly bottles of the president’s blood in case he needs emergency transfusions. Additionally, the trunk houses an emergency oxygen supply and firefighting equipment. 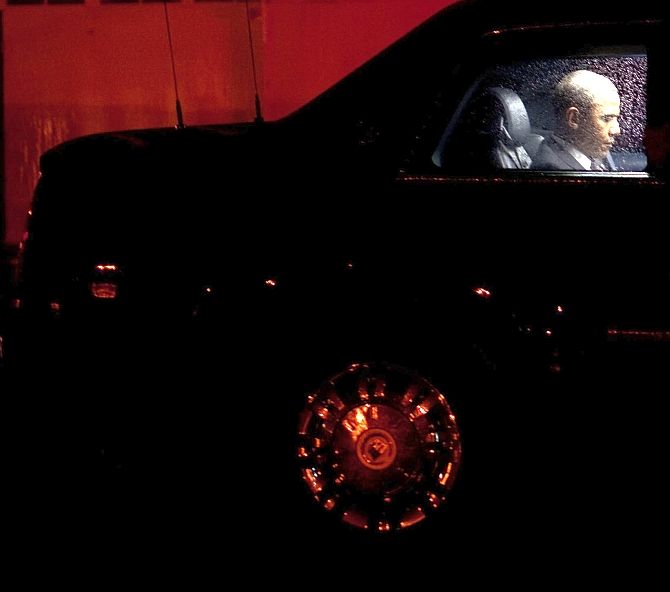 Tyres: To protect President Obama from bullets, spike strips, or any other device aimed at disabling the car’s Goodyear tyres, the limo is likely equipped with specially designed, Kevlar-reinforced, shred and puncture-resistant tires. If indeed someone or something was able to destroy the tyres, the car also has steel rims and a run-flat device so that if the tyres are disabled, the car can still drive at high speeds to escape any imminent danger. 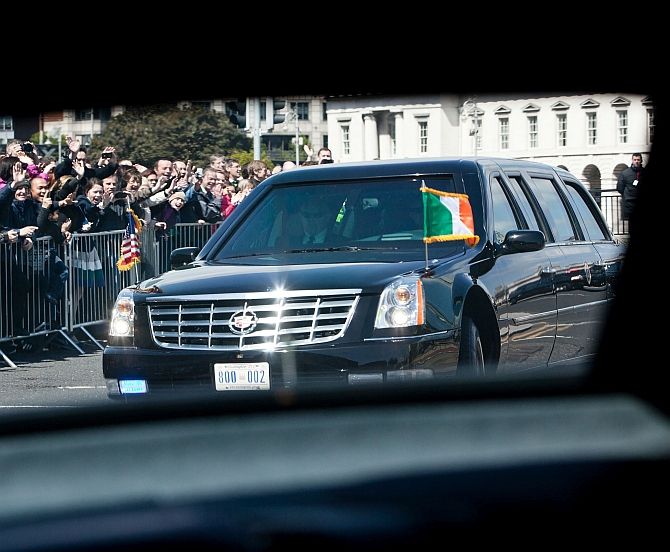 Chassis: The car, commonly known as Cadillac One, but nicknamed by the Secret Service as The Beast, is thought to be based on a Cadillac DTS when it comes to style, but may be built on a truck chassis in order to support the weight of the car and all its special equipment. There is also speculated to be a reinforced, 5-inch steel plate that runs underneath the car in the event that a bomb is placed there. 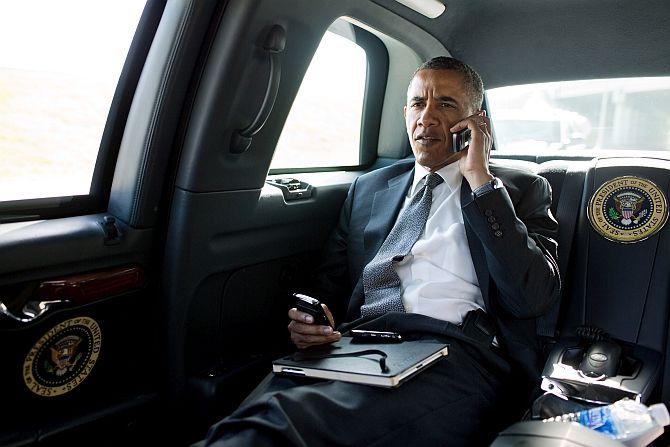 Passenger section: The area in which Obama and any of his approved guests ride is a space of both security and luxury. This section generously seats four and includes a glass partition that can only be opened by President Obama as well as a panic button for summoning help. While riding in the limo, Obama can still work and stay connected safely on his fold-away desktop that includes a laptop with secure Wi-Fi capabilities and a satellite phone with a direct line to the Pentagon and the Vice President. 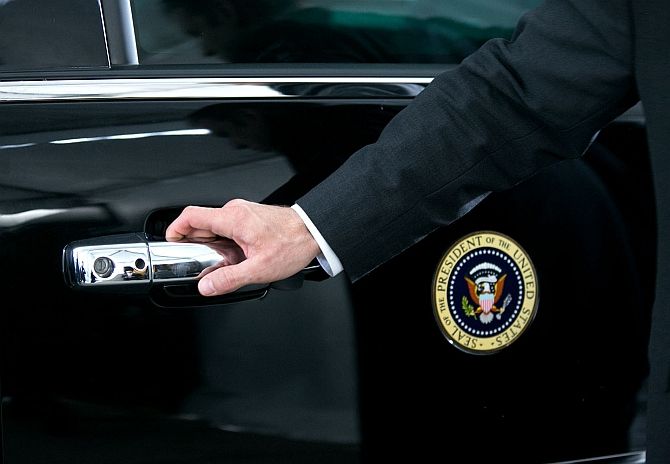 Body: To fend off anything from bullets to rocks, the body of the car is probably composed of a mixture of hard and soft material that work to halt and dissipate the energy of the projectile so that no matter what type of projectile may be hurled toward the car, the outside protection will not be penetrated. Typical materials used for these types of cars are a combination of dual-hardness steel, aluminum, titanium, and ceramic. 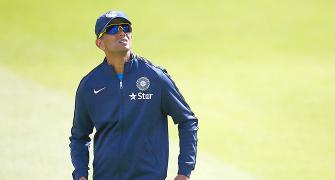 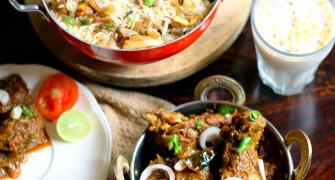 Recipe: How to make Chicken Sukka 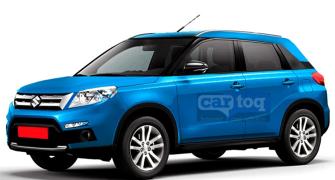 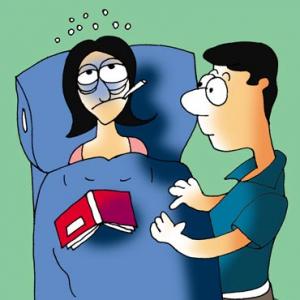 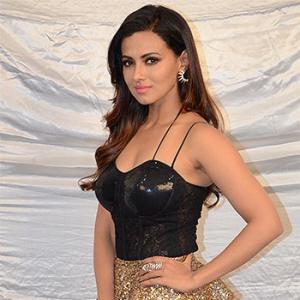 Bigg Boss 8: 'How can Karishma-Upen fall in love all of a sudden? There's no logic!'