Obama elbowed during basketball game; gets 12 stitches on lip 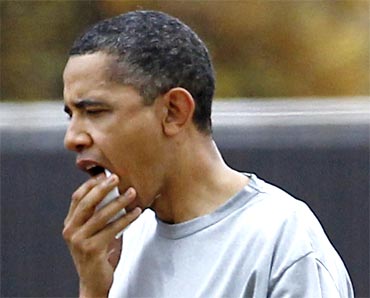 United States President Barack Obama received 12 stitches on his upper lip after he was accidentally elbowed in the face by one of his fellow players during a basketball match with friends and family, the White House has said.

"After being inadvertently hit with an opposing player's elbow in the lip while playing basketball with friends and family, the President received 12 stitches administered by the White House Medical Unit," White House Press Secretary Robert Gibbs said on Friday evening.

"They were done in the doctor's office located on the ground floor of the White House," he said. The medical unit that treated Obama used a smaller filament than typically used, which increases the number of stitches but makes a tighter stitch and results in a smaller scar, Gibbs said, adding the President was given local anesthesia while receiving the stitches.

The elbow to Obama's lip "happened in the fifth of five games they played." The White House said Obama was injured by Rey Decerega, Director of Programmes for Congressional Hispanic Caucus Institute.

Decerega turned to "POTUS (President of the United States), who was playing defence, to take a shot when the elbow hit the President in the mouth," it said.

In a statement, Decerega said that the game was all in good fun. He did not apologise. "I learned today the President is both a tough competitor and a good sport. I enjoyed playing basketball with him this morning. I'm sure he'll be back out on the court again soon," Decerega said.

The White House clarified that the President's 12 stitches were on his upper lip. Some of the players in yesterday's 5 v. 5 game included Obama's nephew Avery Robinson, his assistant Reggie Love and Education Secretary Arne Duncan.

Image: President Obama leaves the basketball court after getting elbowed 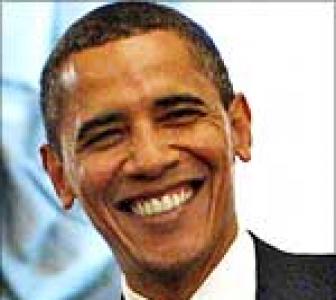 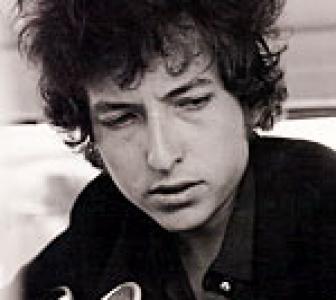 Bob Dylan to perform at the White House 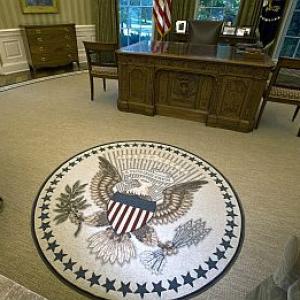 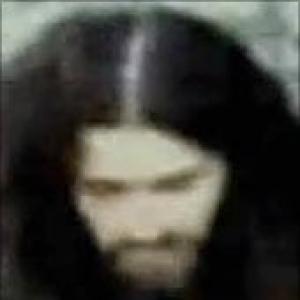 Will not confirm Mehsud's death, says US