NSA NOT listening to phone calls of Americans: Obama 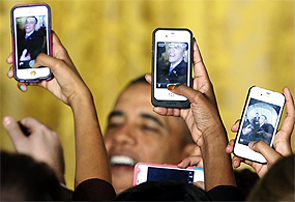 United States President Barack Obama has defended the controversial surveillance programme of the National Security Agency, saying such secret operations are 'transparent' as these were carefully supervised and controlled.

"We should take pride in that because they are extraordinary professionals; they are dedicated to keeping the American people safe. What I can say unequivocally is that if you are a US person, the NSA cannot listen to your telephone calls, and the NSA cannot target your emails and have not," Obama told the Charlie Rose Show on PBS channel.

"My job is both to protect the American people and to protect the American way of life, which includes our privacy. And so every programme that we engage in, what I have said is 'Let's examine and make sure that we're making the right tradeoffs'," he said in his interview, which took place on Father's Day, just hours before the First Family departed for Belfast for the G8 summit.

"If you are a US person, then NSA is not listening to your phone calls and it's not targeting your emails unless it's getting an individualised court order. That's the existing rule," he said in response to a question.

During the course of the interview, Obama specifically referred to two programmes of the National Security Agency --2015 and 702.

Programme 2015, he said, gets data from the service providers like a Verizon in bulk, and basically call pairs.

“Then, what the NSA can do is it can query that database to see did this number pop up? Did they make any other calls? And if they did, those calls will be spit out. A report will be produced. It will be turned over to the FBI. At no point is any content revealed because there is no content," Obama explained.

Asserting that the programme is "transparent", Obama said he is not (former US Vice President) Dick Cheney.

"My concern has always been not that we shouldn't do intelligence gathering to prevent terrorism, but rather are we setting up a system of checks and balances," he said.

Programme 702, he said, applies only to foreigners.

"It can only be narrowly related to counter-terrorism, weapons proliferation, cyber hacking or attacks, and a select number of identifiers -- phone numbers, emails, etc," he said.

"Those -- and the process has all been approved by the courts -- you can send to providers -- the Yahoos or the Googles, what have you. And in the same way that you present essentially a warrant. And what will happen then is that you here can obtain content. But again, that does not apply to US persons. And it's only in these very narrow bands," he said. 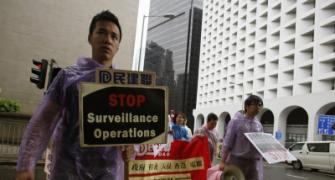 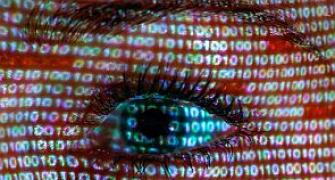 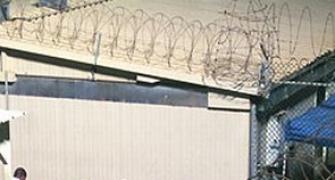 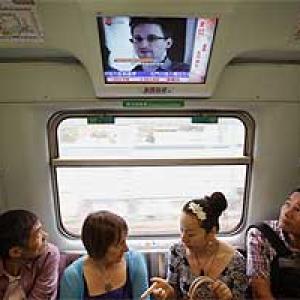 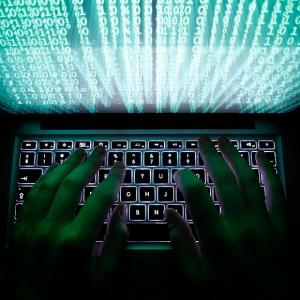