Weeks after TIME magazine featured Narendra Modi on the cover of its international edition with a controversial headline, it has now run an article that says no prime minister has united India in decades the way he has done. 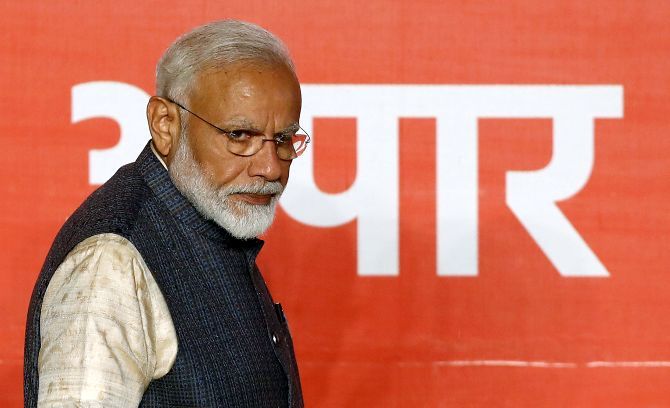 The article titled ‘Modi Has United India Like No Prime Minister in Decades' (external link) is written by Manoj Ladwa, founder and chief executive of the India Inc Group, a London-based media organisation.

The article comes just days after the Bharatiya Janata Party secured a landslide victory in the country's general elections, winning 303 seats in the 542-member Lok Sabha.

“Despite the strong and often unfair criticisms leveled at Modi's policies both throughout his first term and this marathon election, no prime minister has united the Indian electorate as much in close to five decades," Ladwa writes.

Ladwa, who in 2014 had led the Research Analysis and Messaging division of the Narendra Modi for Prime Minister campaign, further writes that Modi won a massive mandate as he managed to transcend India's greatest fault line: the class divide.

The article is published in the TIME Ideas section, which the publication said “hosts the world's leading voices, providing commentary on events in news, society, and culture.”

The article is in stark contrast to the TIME cover story done on Modi earlier this month titled ‘India's Divider in Chief', written by Aatish Taseer, son of Indian journalist Tavleen Singh and late Pakistani politician and businessman Salmaan Taseer.

As Modi enters his second term as leader of the world's largest democracy, Ladwa writes that he still has work to do.

“Having plugged some horrendous holes in India's notoriously inefficient and corrupt bureaucracy in his first term, he will now need to focus much more ruthlessly on reforming those institutions and make them fit for the coming decades. This will require him to remain the pragmatic politician he is, and continue to shun the temptations of populism as he sets out his stall for a second term."

While all achievements of the Modi's government are still “works-in-progress”, Ladwa said that its efforts have been recognised by virtually every single global institute of any standing, including the World Bank, the International Monetary Fund, and the United Nations, and “Modi's India is finally progressing at a rate worthy of its size and potential.

“Modi may have been criticised for remaining silent during incidents of social unrest. But his work has been given the thumbs up at the ballot box by the Indian voters for directly addressing the root causes of some of India's divisions. For them, the Modi dream of a New India remains very much intact,” Ladwa added.

In another article titled ‘India's Economy Needs Tougher Reform. How Will Modi Use His Election Mandate?' published on the TIME website, Alyssa Ayres, senior fellow for India, Pakistan, and South Asia at the Council on Foreign Relations, writes that the “continuity of a second Modi term, then, suggests to some that a bold economic reform agenda may be what comes next.”

Ayres, who served as US deputy assistant secretary of state for South Asia from 2010 to 2013 under the Obama Administration, said due to his pro-business orientation and road-show pitches for investment, Modi has gained a reputation among US industry as someone with a reformist mindset.

“We may well see the new Modi government storm into its new term with a bang, tackling market access problems and liberalising the economy further to boost economic growth.

"It could happen. But equally possible might be an approach that continues a focus on infrastructure, sanitation and other development projects necessary for improved prosperity but not necessarily keys to unlocking greater bilateral trade and investment,” Ayres writes. 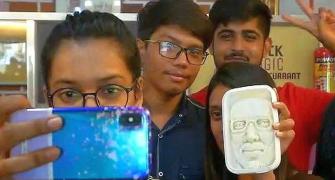 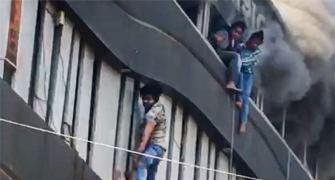 Kin of BJP workers killed to be at Modi's swearing-in