An organisation of Sunni Muslim clerics in Bareilly have termed as 'haraam' the uploading of photos on the internet for matrimonial purpose and on social networking sites.

The fatwa issued by Madarsa Manzar-e-Islam of Dargah Aala Hazrat came in response to a question posed by a man from Kanpur. He had asked whether it was appropriate according to Islamic laws to post pictures on matrimonial and social networking sites.

Mufti Syed Mohammad Kafeel replied that this action would be considered 'haraam'. However, he said bio-data could be posted on the internet without photo.

Imam of Shahi Jama Masjid Mufti Khurshid Alam said a fatwa of Mufti Azam Hind was already available in which he has termed photos without necessity as 'haraam'. He, however, said a photo can be used for passport and other application forms wherever it is necessary. 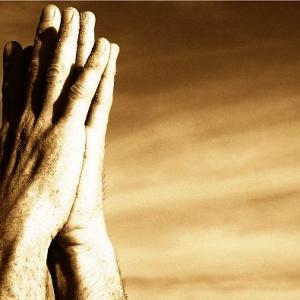 UP: Deobandi fatwa against selling of firecrackers