Facing serious allegations of launching cyber attacks on United States and European Union countries, the Chinese military on Thursday said it faced 1.44 lakh hacker attacks a month on its website last year, majority of them from US.

Chinese military websites were attacked an average 1.44 lakh times a month in 2012 by foreign hackers, with 62.9 per cent from the United States, a military spokesman said.

Official websites of the Ministry of National Defence and China Military Online, sponsored by PLA Daily of the Chinese People's Liberation Army, have been severely threatened by cyber attacks since their establishment, Defence Ministry spokesman Geng Yansheng said.

There has also been an increase in attacks in recent years, he told a media briefing.

The US government's "pre-emptive" policy against attacks by expanding its cyber war force and setting rules on cyber war, exposed by the American media, will not be constructive in promoting cyber security among the international community, State-run Xinhua news agency quoted Geng as saying.

This is the second time this month Geng was responding to a report by US cyber security firm Mandiant's alleging secret PLA regiment based in a Shanghai conducting most of cyber attacks.

Such allegations also came from Germany in recent weeks.

Earlier, Geng dismissed the allegation that US firm's charges lacked technical proof as it came to the conclusion that the source of attack came from China simply because of the discovery that attacks were linked to IP addresses based in China.

As known to all, it is so common for hacking attacks on the Internet take place by peculating IP addresses that "it happens almost everyday," he said.

Also there has been no clear and consistent definition of cyber attacks around the world.

The report lacks legal basis to assert cyber espionage only by cataloguing some routine cyber activities, he said.

This is not the first time China has been accused of orchestrating the cyber attacks on other countries.

Beijing routinely denied saying that it too is a victim of Cyber crimes from US and other countries. 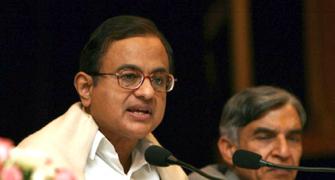 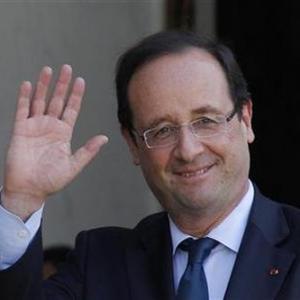