News
Business
Movies
Sports
Cricket
Get Ahead
Money Tips
Shopping
Sign in  |  Create a Rediffmail account
Rediff.com  » News » Notices to 127 nothing to do with citizenship: UIDAI

The Unique Identification Authority of India on Tuesday said its Hyderabad office has sent notices to 127 people for allegedly obtaining Aadhaar numbers on "false pretences" but asserted these have nothing to do with citizenship. 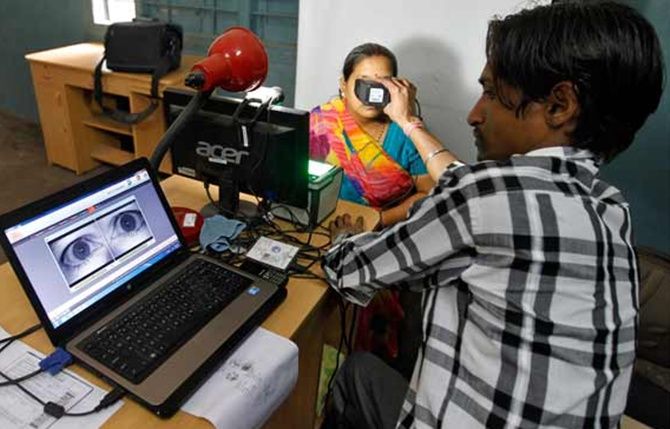 The notices were issued after reports from the police, the UIDAI said.

"Aadhaar is not a document of citizenship and UIDAI has been mandated under the Aadhaar Act to ascertain residency of a person in India for 182 days prior to applying for Aadhaar," the nodal body, which issues the 12-digit biometric ID, said in a statement.

The Supreme Court, in its landmark decision, has directed the UIDAI not to issue Aadhaar to illegal immigrants, it said.

"It may be noted that the regional office Hyderabad received reports from the state police that 127 people have obtained Aadhaar on false pretences, as in their preliminary enquiry they were found illegal immigrants who were not qualified to obtain an Aadhaar number," the UIDAI said.

As per the Aadhaar Act, such Aadhaar numbers are liable to be cancelled.

"Therefore, the regional office Hyderabad has sent notices to them to appear in person and to substantiate their claims for getting an Aadhaar number," it said.

The UIDAI emphasised that these notices have "nothing to do with citizenship and cancellation of Aadhaar number is in no way related to the nationality of any resident".

In case it is found and proved that any of them obtained Aadhaar by submitting false documents or through false pretences, their Aadhaar is liable to be cancelled or suspended depending on the severity of the transgression, UIDAI said.

"Severe errors like forged documents, etc, will lead to appropriate actions, including suspending /cancelling the Aadhaar," it cautioned.

"Sometimes it becomes necessary to cancel the Aadhaar number when it is found that a resident has obtained it by submitting false biometrics or documents. It is a routine quality improvement process that the UIDAI takes up regularly," the authority said.

The 127 people have been asked to appear before the UIDAI deputy director in Hyderabad for a personal hearing on February 20. Additional time has been given to allow them to collect the requisite documents,

"Since it may take them some more time to collect their original documents that they had submitted for obtaining Aadhaar, as informed by the state police, the UIDAI has postponed the personal hearing to May 2020," it added. 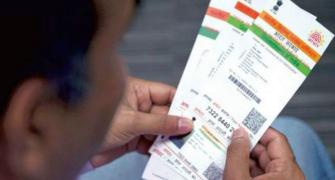 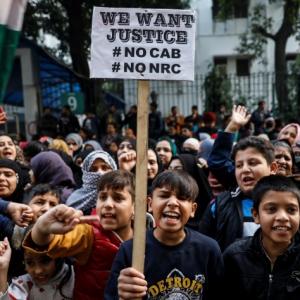 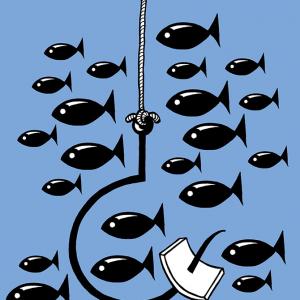