News
Business
Movies
Sports
Cricket
Get Ahead
Money Tips
Shopping
Sign in  |  Create a Rediffmail account
Rediff.com  » News » Nose to nose: When President got a traditional greeting in New Zealand

Nose to nose: When President got a traditional greeting in New Zealand

In a traditional welcome ceremony, President Pranab Mukherjee rubbed nose with the chief of an Indigenous group as he started his visit to New Zealand on Saturday. 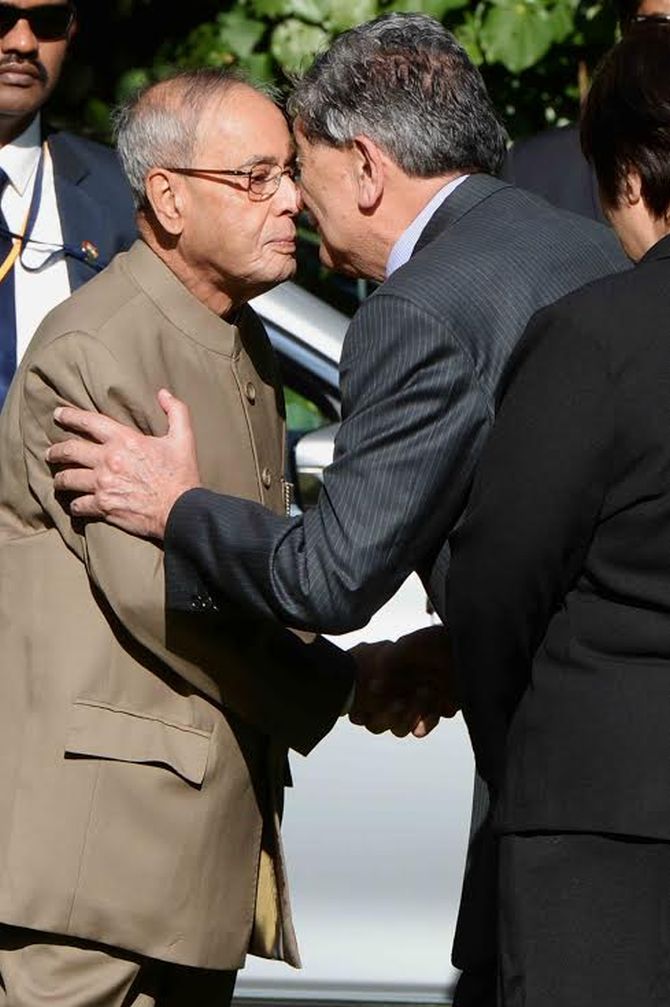 Mukherjee was accorded a guard of honour after the Maori welcome at the residence of New Zealand Governor General Sir Jerry Mateparae.

"Ceremony concludes with traditional rubbing of noses in friendship between President Mukherjee and the Maori chief," Rashtrapati Bahwan tweeted.

Maori warriors also placed a fern in front of Mukherjee and asked him to pick it up if he arrived for friendship.

On being convinced that he has arrived in friendship, they asked him to follow them. 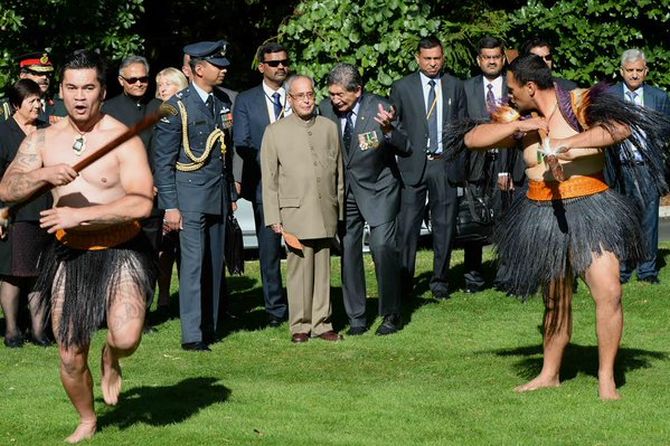 "Maori warriors initially greet visitor with aggression not knowing whether he is friend or foe," it tweeted along with the video of the ceremony.

The Maori are the indigenous Polynesian people of New Zealand. The Maori originated with settlers from eastern Polynesia, who arrived in New Zealand in several waves of canoe voyages at some time between 1250 and 1300 CE.

Over several centuries in isolation, the Polynesian settlers developed a unique culture that became known as the "Maori", with their own language, a rich mythology, distinctive crafts and performing arts. 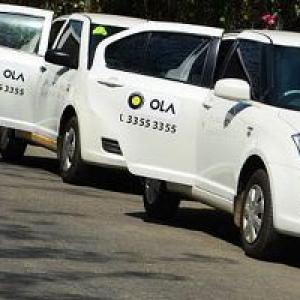 No diesel taxis on Delhi roads from May 1, says SC 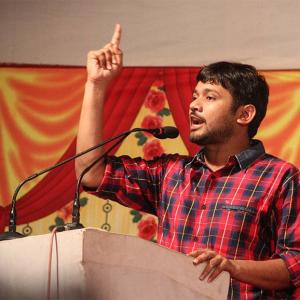