In northeast Delhi, Eid this year is a celebration of a long-time friendship that even stood the test of communal riots for some, while for many, it is shorn of any festivities. 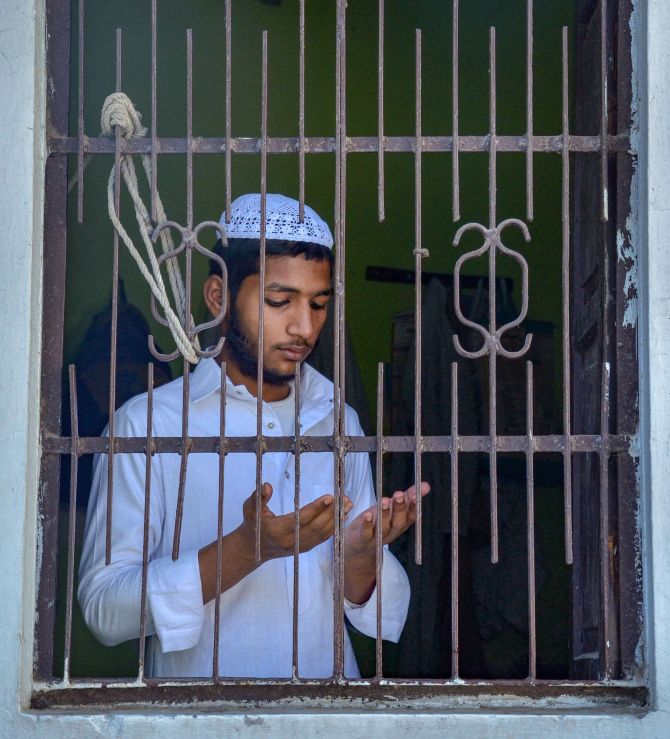 Exactly three months ago, when riots broke out in northeast Delhi's Old Mustafabad, Mahesh Gupta and Mohammad Ilyas, who have known each other for nearly 10 years, were in Gupta's shop.

"The riots have not damaged our friendship. We still share the same bond, love and happiness. We stood together when the riots broke out and we are still together as a family as we fight the coronavirus pandemic.

"This Eid is not about new clothes or biryani. It is to reinforce our faith in humanity and live in harmony just like the old times," Ilyas, who owns a footwear shop a few shops away from Gupta's snacks shop, said.

He recalled how he guarded his father's close friend, "Banwariya uncle", when around 25 outsiders tried to vandalise his medical shop on February 24 just because he was a Hindu.

"Since the violence, there was an atmosphere of fear, but with the security forces in place, things were slowly limping back to normal. But within days came this lockdown", he said.

Most of the revenue came from the migrant labourers who worked in the area.

"Owing to the lockdown, most of them have left. I hardly have customers these days. My shop was mostly frequented by the labourers. Even after the lockdown, things are not going to change significantly," Gupta said.

Entering Bhajanpura, one could see torched vehicles on the streets, while several gutted and damaged houses brought back glimpses of the horror that rocked northeast Delhi for nearly 48 hours in February.

While most of the shops in Bhajanpura, Old Mustafabad and Shiv Vihar were closed due to the lockdown, there were also those that were completely damaged or burnt during the riots. These shops will first need to be repaired post the lockdown.

Like many others in northeast Delhi, this Eid is not about biryani, sewaiya or kheer for Mohammad Furkan and his family. It is only going to be a simple vegetarian meal with the family members.

Furkan, along with four brothers, has been running a sweet shop in Old Mustafabad for nearly 20 years. Usually, they are so overburdened that they end up doing six months' work to meet the demands of customers during the holy month of Ramzan, he said.

Furkan opened his shop for the first time after nearly three months on Eid with the hope of making some money. Making kachori, he recalled how last year, the shop was flooded with customers and how
he had to employ extra labourers to meet the demands.

"Look at it now, do you see any customers around? We used to open the shop at 7 am and till 9 pm, we had customers coming in for sweets and the special delicacies on Eid. This year, due to the riots and then the lockdown, shops were closed and we have hardly earned anything in the last three months. How do we celebrate Eid when we hardly have money to purchase essentials? So I decided to re-open our shop and make only kachori since it also requires some initial investment," Fukran said.

A few metres away, Sajid, who owns a biryani shop, is now selling it from a cart along with his younger brother Salman. A plate of biryani is for Rs 60 and Sajid and Salman have had hardly four-five customers since morning.

"Usually on Eid, I open the shop at 7 am and there is such a high demand for the biryani that we run out of stock by noon," Sajid said.

Children in the area looked disappointed with no festive fervour around.

One of them, Irshan Khan, complained about wearing old clothes on Eid as "abba" could not buy new ones due to the shops being closed. He was also disappointed that he could not visit his close friends on Eid. 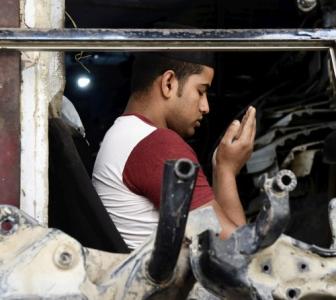 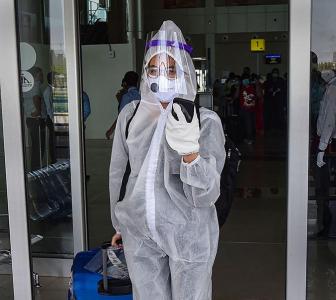 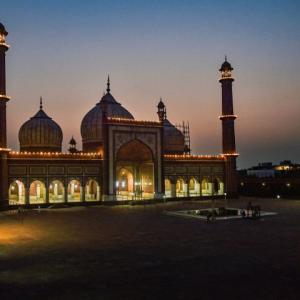 No Eid sweets exchanged by BSF with Pakistan