None can dare cast an evil eye on India: Rajnath 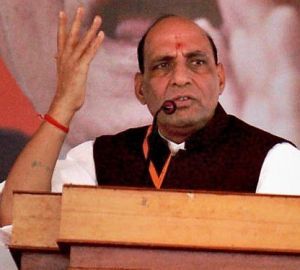 As Pakistan resorted to fresh firing from across the border, Home Minister Rajnath Singh on Thursday said if anyone dares to cast an evil eye on India, security forces will give a fitting response.

"Our jawans are protecting the border with all their might. No one can dare cast an evil eye on India. Even if someone tries to do so, BSF and other security forces will give them a fitting reply," Singh told reporters on the sidelines of a meeting.

Pakistan Rangers today targeted 13 border outposts in Samba sector of Jammu and Kashmir drawing sharp reaction from India, a day after an Indian jawan and four Pakistani soldiers were killed in exchange of fire.

Sources said said a total of five Pakistani Rangers personnel were killed and two critically injured in the BSF firing. The BSF also destroyed a terrorist launch pad across the border at Abhiyal Dogra but around 23-30 militants, who were stationed there escaped the firing from paramilitary force.

Pakistani troops had on Sunday violated the ceasefire twice along the border in Arnia forward belt of Jammu and Hiranagar belt of Kathua district. On December 25, Pakistani Rangers indulged in unprovoked small arms firing in forward areas in Pansar border outpost belt of Hiranagar sub-sector in Kathua district.

On December 24, Pakistani troops had fired mortar shells and small arms targeting the same areas. Over 550 incidents of ceasefire violations by Pakistan took place last year, the highest since the truce came into force in 2003, with the Indo-Pak border witnessing the worst such escalation during August-October period which left 13 people dead and thousands displaced.

After the ceasefire violation by Pakistan in October, Prime Minister Narendra Modi had said Pakistan has been taught a ‘befitting lesson’ with the Army ‘shutting their mouth’. 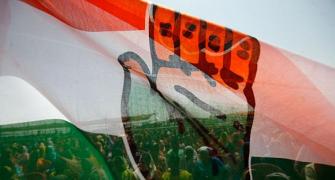 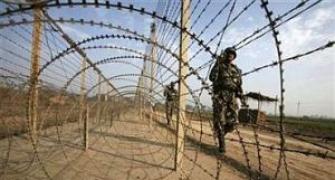 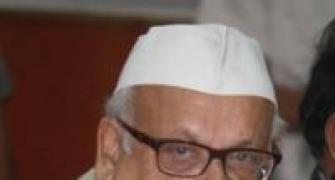 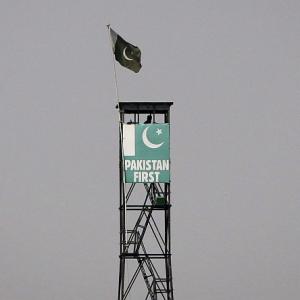 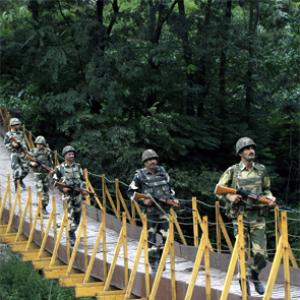