The Congress and the Bharatiya Janata Party on Friday invoked dictators to attack each other on the issue of job creation with Congress president Rahul Gandhi calling Prime Minister Narendra Modi 'Fuhrer' --a title for Germany's Adolf Hitler -- for making tall claims, and the BJP hitting back saying he has "inherited the shortsightedness" of Italian strongman Benito Mussolini. 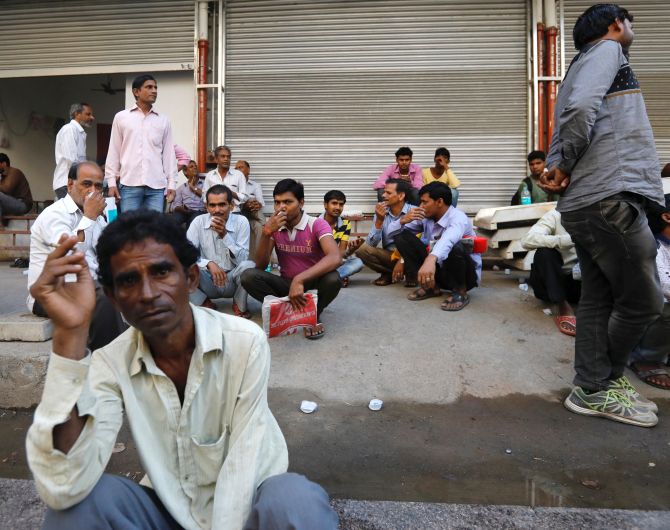 The two parties sparred over a report by the National Sample Survey Office, carried by Business Standard, which said the unemployment rate in the country is at the highest in 45 years.

In a tweet, Gandhi also asserted that it was time for the prime minister to go.

"NoMo Jobs! The Fuhrer promised us 2 Cr jobs a year. 5 years later, his leaked job creation report card reveals a National Disaster. Unemployment is at its highest in 45 years. 6.5 Crore youth are jobless in 2017-18 alone. Time for NoMo2Go," he tweeted with the hashtag 'HowsTheJobs'.

Fuhrer was a political title used for Nazi dictator Hitler.

Hitting back at Gandhi, the BJP alleged that the Congress president has a "myopic understanding" of issues and said only someone who has never held a proper job "can peddle such fake news".

"It's clear that he has inherited Mussolini's shortsightedness and has myopic understanding of issues. EPFO's real data shows sharp increase in jobs, created in just the last 15 months. Only a man who hasn't ever held a proper job and is totally jobless can peddle such #FakeNews!" the BJP said in a tweet.

In a Facebook post in Hindi, the Congress chief said,"truth cannot be hidden or buried, it is like a seed, and it doesn't take long for it to show the mirror to the one who has buried it".

"Narendra Modi's betrayal of the youth is in front of everyone today," he said.

Earlier, Congress' chief spokesperson Randeep Surjewala said India does not want a government that has left the future of the youth in jeopardy. He also cited the media report to make his claims.

"Modi ji, Unemployment rate is at a 45-year high. This is why the NSSO Report was kept under the wraps. This is why members of NSC resigned. Promise of 2 crore jobs turned out to be a cruel joke. India does not want a Government that has left the future of our youth in jeopardy," Surjewala said on Twitter.

Another Congress leader Abhishek Singhvi also referred to the report and posted a tweet to allege that if the figures are inconvenient, "doctor them"; if experts independent, make them "lame duck & force them to resign"; if doctoring not possible, change basis of the calculation!. He also tagged the BJP and Modi in his tweet. 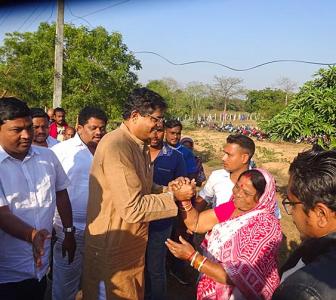 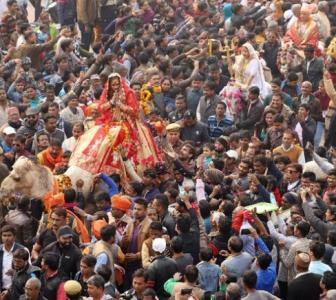