An 11-year-old boy was on Monday rescued from kidnappers following two separate gunfights with the police in Greater Noida in which one of the suspects died, while two others were held, officials said. A police officer was also injured in the cross-firing and is undergoing treatment at a hospital, while another had a close shave as he was hit by a bullet on his bullet-proof vest, the officials said.

The child was kidnapped by the suspects on Saturday who had demanded a ransom of Rs 30 lakh from his family, based in Luksar village, Deputy Commissioner of Police (Greater Noida) Abhishek Verma said.

An FIR was lodged at the local Ecotech 1 police station on Sunday and an investigation launched while security was beefed up in the region to trace the suspects, the officer said.

"The child's family had informed the police that he was missing since Saturday at 11.30 am and the case was lodged at the local police station on Sunday.

"The family also claimed to have got a Rs 30-lakh ransom call for the child's release,” Verma said.

The family provided the ransom amount to the unidentified kidnappers Monday morning around 6 am, with officials involved in the probe saying the suspects had asked the child's father to drop the money-filled bag at an isolated location.

”They had assured of releasing the child once they had the money in their custody,” the official added.

The kidnappers told the father of the child to proceed to another location where the child was kept confined, even as the police team investigating the matter closely monitored the situation.

Once the boy was reunited with the family at around 7 am, the police team, based on information, set up checks on several road points in the area and were able to intercept two of the kidnappers, who were on a motorcycle, near Luksar village, according to the police.

”When intercepted, the suspects Vishal and Rishabh opened fire at the police party. They were hit on their legs in retaliatory action after which they were taken into custody and sent to hospital for treatment,” DCP Verma said.

He said teams from Beta 2, Dadri, Ecotech 1 and other police stations were roped in for the case besides the SWAT team, which got information about the movement of the third suspect in the afternoon, leading to the second encounter.

”The third suspect -- Shivam -- was intercepted by a police team near Chuhadpur underpass but he opened fire on the police party, prompting retaliatory action in which he was hit by two bullets. He was taken to a hospital for treatment but was declared dead by doctors,” the police officer said.

A motorcycle and Rs 29 lakh were seized from his possession, he said.  The suspect had cases under IPC section 376 (rape) and under POCSO Act against him lodged in Budaun district, Verma said, citing preliminary inquiry into his criminal history.

The fourth suspect who has been identified as Vishal Pal is still at large, with the police saying they are making efforts to arrest him soon.

The police also said they have recovered Rs 29 lakh out of the ransom amount of Rs 30 lakh.

Meanwhile, Police Commissioner Alok Singh announced a reward of Rs 50,000 for the police team involved in the case and later visited the hospital to meet the injured police official Varun Panwar.

Further legal proceedings in the case are being carried out, the police added. 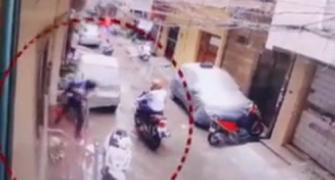 SEE: Woman fights off kidnappers to save daughter 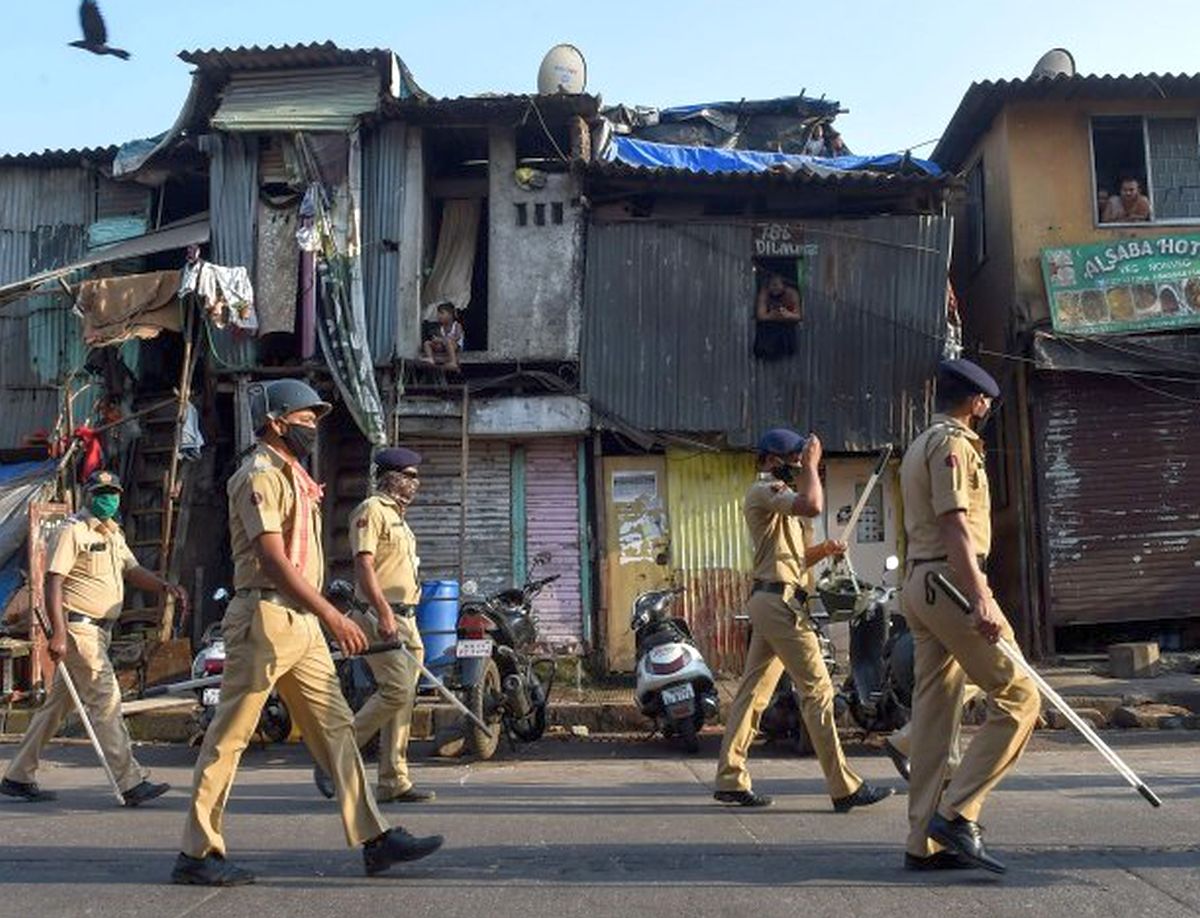 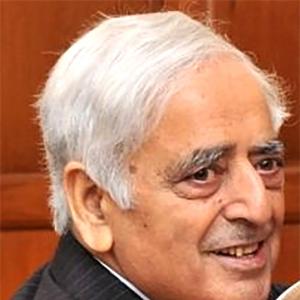