'No Sir': Netizens urge PM not to quit social media

Within minutes of Prime Minister Narendra Modi's tweet saying that he is thinking of giving up his social media accounts, scores of netizens urged him not to quit the various social media platforms as 'No Sir' trended on Twitter. 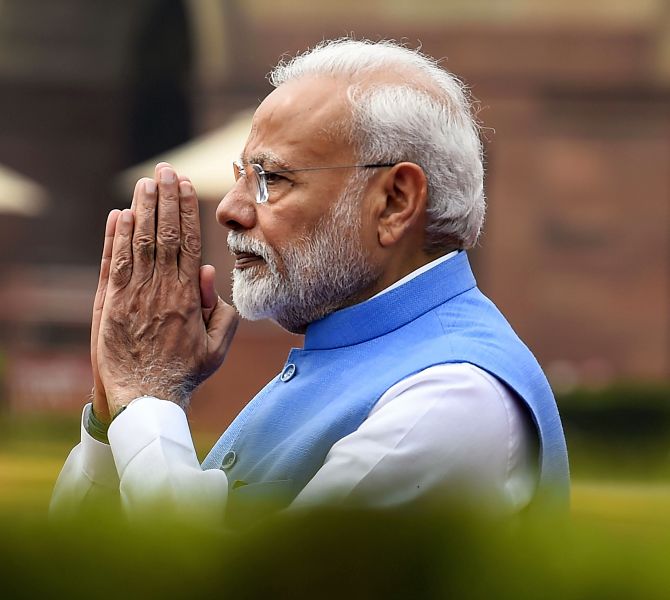 In about an hour, the tweet had been retweeted over 26,000 times, with comments of people pouring in almost every second.

Within minutes, '#NoSir', '#NoModiNoTwitter' started trending on Twitter with people's reactions varying from shock to confusion.

Several netizens urged him not to quit social media.

"People Around The World Love You So Much Modi Ji. You May Take A Short Break From Social Media If You Want But, #NoSir We Requesting You Musn't Leave Social Media (sic)," a user tweeted.

"Am Narendra Modi fan. If Modi ji quits - I am off as well," said another user on Twitter.

Some netizens even offered explanations over why the prime minister was contemplating giving up his accounts.

"No sir.. We know that you are upset with the misuse of social media but we need you," a Twitter user said.

It was not just reactions of people that poured in on Twitter, but memes began to appear as well.

One meme said, "People on all social media platforms to Modi Ji: 'Jane nahin denge tujhe'" -- with the snapshot of a scene from the popular '3 Idiots' song'.

Some netizens were just plain shocked by Modi's tweet.

"You inspired us nationalists to be active on social media!...And now you are saying you'll be leaving social media! I'm shocked looking at this tweet! Modi ji, without you, we are nothing on Social Media," a user tweeted.

The prime minister is one of the most-followed world leaders on social media. He has 53.3 million followers on Twitter, 44 million on Facebook and 35.2 million on Instagram.

The Twitter handle of the Prime Minister's Office has 32 million followers.

In September 2019, PM Modi was the third most followed world leader on the microblogging site, behind only US President Donald Trump and his predecessor Barack Obama.

The prime minister was the first Indian to cross the 50-million followers mark on Twitter. 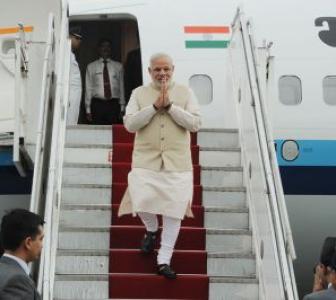 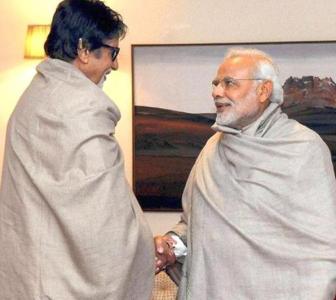