No revision of decision on exclusion of TN, WB, Kerala tableaux in R-Day

The decision to not include the tableaux of Kerala, West Bengal and Tamil Nadu at the Republic Day parade will not be revised, senior officials of the Defence Ministry said on Tuesday and noted that a total of 12 states have been selected to display their models. 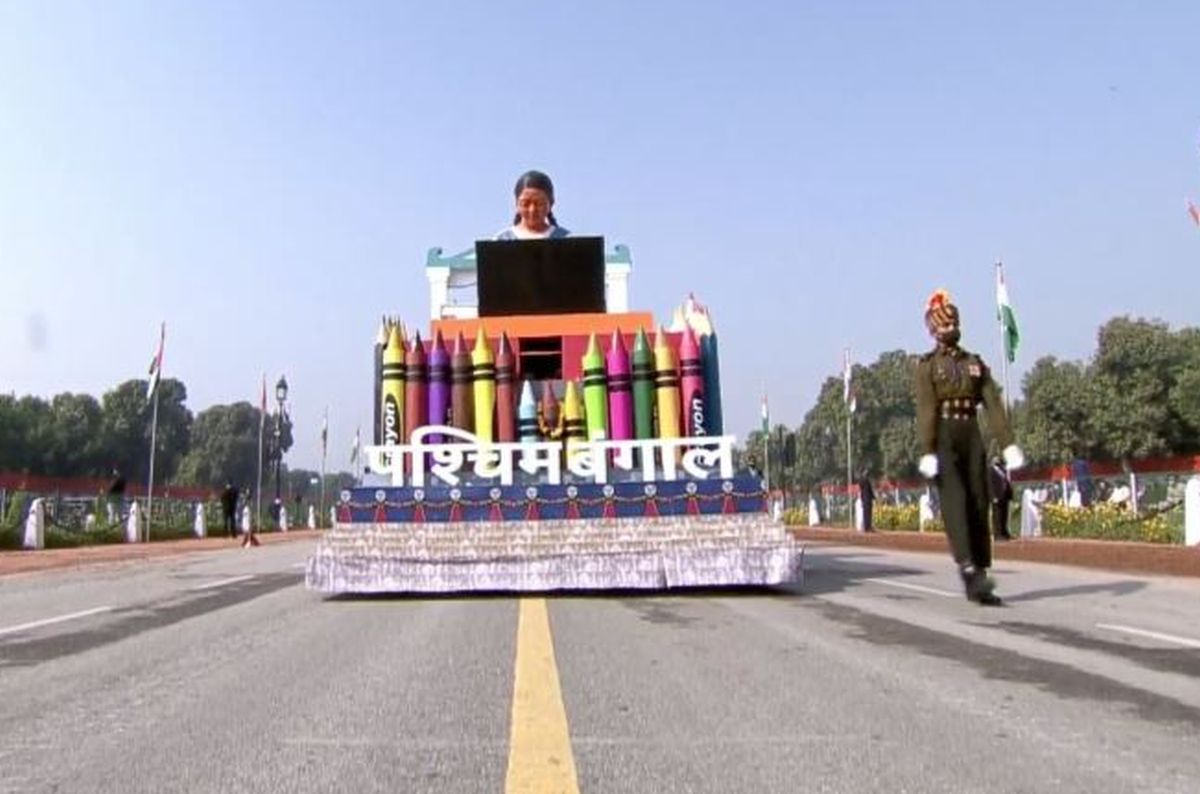 Some leaders of the non-BJP ruled states also alleged that the exclusion was an "insult" by the Centre.

Reacting to the controversy, a senior defence ministry official said, "it is not possible to accept requests from these three states' and polite responses have been sent to their CMs explaining the long process of selection of tableaux."

"It is not possible to revise or reconsider the decision as Tableau making process is a very long process and an expert committee takes these decisions sufficiently in advance," the official added.

Moreover, tableaux of nine ministries and departments of the Central government will be shown at this year's parade, they stated.

Therefore, a total of 21 tableaux would be shown at this year's parade, they added.

Overall, there were 56 proposals to show tableaux this year, they said.